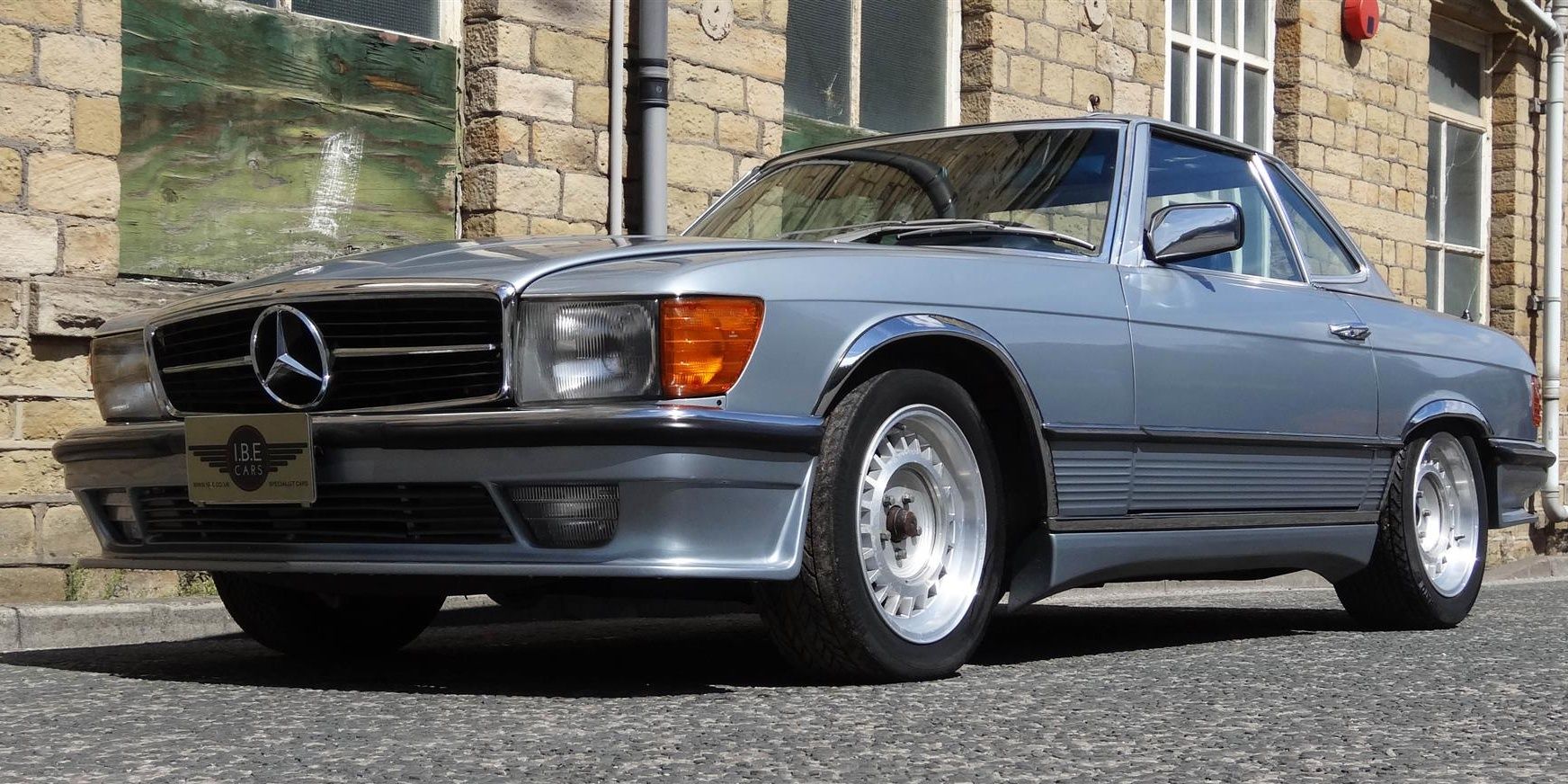 10 cheap European classics every gearhead should drive at least once

We mainly associate European classics with luxury sports cars from car manufacturers such as Porsche, Mercedes-Benz and, of course, the crème de la crème of Ferrari and Lamborghini. While many of these classic cars costs a ton, the market is also flooded with affordable classics that still deliver a ton of driving pleasure.

The good thing is that these European classics have escaped the eagle eye of collectors, so they’re usually cheap and ready to roll. Parts aren’t usually an issue due to the aftermarket, and a lot of them have been sold in the US, so they’re pretty familiar faces.

They come with panache and plenty of coolness, and most of them are available in sufficient numbers to be affordable, as well as make you look good when riding them. The engines under the hood are also exciting enough for powerful racing, so you know you’ve got a bargain when you pick up one of these.

This iconic Volvo was made famous by Roger Moore in the British thriller series, The Saint. Also nicknamed the Swedish sex symbol, the P1800 sports car from the house of Volvo was produced for a short period between 1961 and 1972.

The P1800 started its career with a 100 horsepower 1.8-liter inline-4 engine, but the fuel-injected P1800E armed with a larger 2.0-liter B20E engine produced 130 horsepower for a waltz of 9.5 seconds at 62 MPH. These breathtakingly beautiful classic cars offer exceptional reliability and can be had for less than $30,000 today.

The Mercedes-Benz 450 SLC was a technologically ahead of its time luxury sports car. True to the Mercedes-Benz slogan “the best or nothing”, many features such as air conditioning, power steering, power windows, leather trim and revolutionary advanced crumple zone technology come standard with the 450 SLC.

This true blue sports car also has a rally car heritage. It has a fuel-injected 4.5-liter V8 mated to a 3-speed automatic transmission and can be yours for just $18,000.

The Lancia Fulvia made its debut in 1963 and from day one it was destined to be a major commercial and racing success. It’s an amazing example of a classic Italian sports car and it’s quite rare in the United States. However, there is a fine example of this classic beauty on Hemmings that can be yours for around $30,000 today, and it’s worth every dollar.

With that cash you get a sleek mid-70s Italian coupe powered by a characterful 1.3-litre V4 petrol engine mated to a 5-speed manual transmission and all eyes on you.

The 944 was armed with Porsche’s 2.5-litre inline-4, so Porschephiles everywhere called it the “real” Porsche. The 944 S was sportier than its non-S sibling and offered better performance. It also gets 4 valves/cylinder with the “regular” 944 engine, making 190 horsepower and 170 lb-ft of torque.

With improved output figures, it hits a 0-60 MPH flight in just 7.7 seconds on its way to a top speed of 142 MPH. One of these beauties recently sold for less than $20,000, but it could have been yours.

The VW Bug is one of the oldest and most revered automotive nameplates to date. It was sold by the millions around the world for donkey years until the summer of 2019 when Volkswagen pulled the plug on this iconic car.

It’s a must have for any gearhead and it’s quite affordable otherwise, as there are plenty of them in the used car lot. One of the 1978 Volkswagen Beetle Champagne Edition 1100 convertibles that was built to celebrate the production of one million Volkswagen Rabbits sold for less than $15,000. There is another mint example for under $20,000.

In 1965, MG unveiled the fixed-roof B GT designed by legendary Italian coachbuilder and design house Pininfarina. It was so beautiful that Road & Track included it in its list of “16 of Pininfarina’s Most Beautiful Non-Ferrari Designs” in 2019.

Today, it may not be a highly sought-after classic car, but it’s worth picking up for $30,000. For this you get a mint condition 1967 B GT fitted with a 1.8 liter inline 4 cylinder engine mated to a 4 speed manual transmission and a timeless piece of British motoring history.

The Volkswagen Karmann Ghia is the product of the partnership between Volkswagen, the Italian design house Ghia and the German coachbuilder Karmann. Volkswagen gave it the chassis and mechanics of the Type 1 Beetle while its beautiful exterior styling came from Ghia.

In addition, Karmann more or less hand-built the entire body of this historic sports car. It’s a semi-rare collector’s item that turns heads at car shows, making it a must-have for car enthusiasts. You need to shell out less than $20,000 for a great model.

Despite its powerful personality, it failed to catch on in the 1990s, and BMW pulled the curtains in 1999. A clean example can set you back around $20,000, and it’s worth every penny.

Related: 10 Powerful ’90s Sports Cars Anyone Can Own

The comfortable and capable Gran Turismo, the GTV 2.0, featured a 2.0-liter inline-4 engine that produced 130 horsepower and 131 lb-ft of torque. This powertrain was good enough for 0-62 MPH acceleration in about 9.7 seconds and a top speed of 115 MPH.

Nicknamed “Milan’s Forgotten Swan Song”, this car is a rarity in the United States, but is a must for classic car fans. This one is up for grabs on Hemmings for under $30,000. It has an exceptionally low mileage of around 13,000 miles and is in pristine condition.

Launched in 1965, the Silver Shadow was Rolls-Royce’s first new car for many years. So it had to be a masterpiece. A fully functional classic Rolls-Royce for just $25,000 should be good enough for any classic car collector to go kill.

We’re talking about a 1975 Silver Shadow model on Hemmings that’s powered by a 189-hp 6.7-liter V8 engine mated to a 4-speed manual transmission, and it’s in pristine condition inside and out. outside. What makes these Rolls special is that they feature a heroic high-pressure hydropneumatic suspension system borrowed from Citroën.

Arun Singh Pundir is a lifelong media hacker and has worked most of his life in sales and marketing. In 2018, he officially switched sides for the editorial. He lives with his wife, two naughty sons and is a car and motorcycle buff in his spare time. Not that he has too much free time. He currently writes news, features and listings for HotCars on anything with a number or type of wheels. He also writes about pop culture, lifestyle, and all things rich for TheRichest. For now, he considers his Isuzu D-Max V-Cross, Suzuki Ciaz and Royal Enfield Classic 500 the current three flames of his life. His dream is to drive around the world; even if it takes more than eighty days.