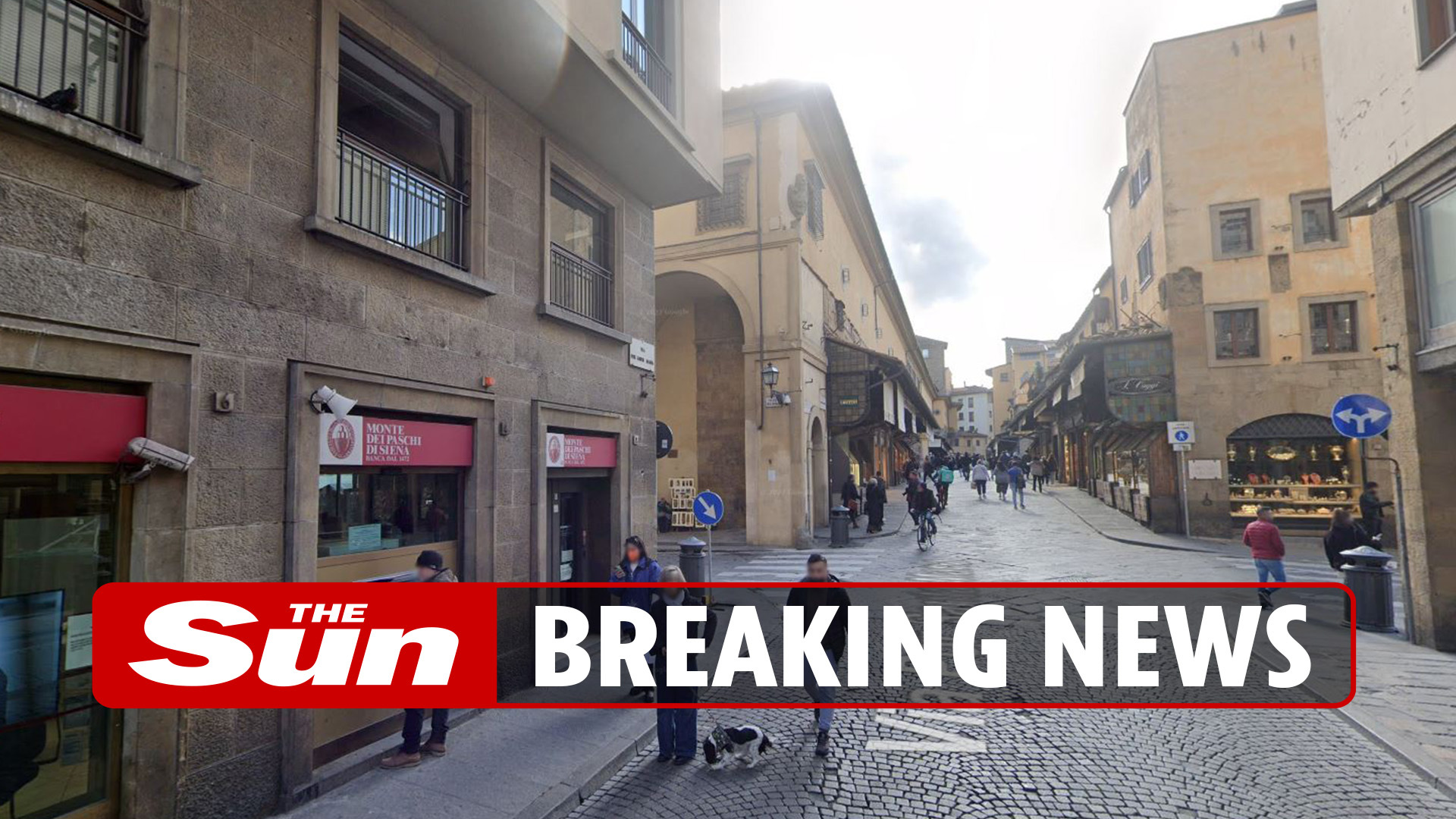 A British man has been found dead and his ‘wife’ fighting for her life after a sex game went horribly wrong in their hotel room in Italy.

Cops said the 41-year-old – who has not been named – was found dead in his bedroom next to a 43-year-old believed to be his wife covered in cuts and bruises.

Staff at the chic Continentiale hotel in the heart of Florence called the cops after the woman asked for help.

Doctors rushed her to Careggi Hospital where she is in serious but stable condition, according to the Daily mail.

The couple – believed to be from Manchester – arrived at the hotel on Friday evening and called for help early on Saturday morning. 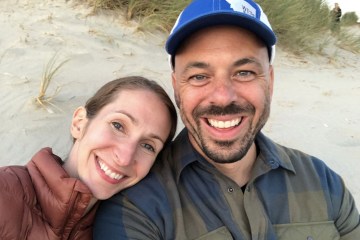 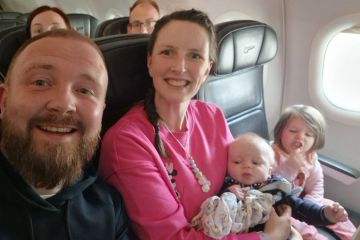 They said: “The man was found with a series of cuts, bruises and other injuries to his body, as was the woman, although she was more seriously injured and the man appears to have had some kind of crisis.

“There is blood in the room and forensic teams are working on it at the moment as the woman was taken to hospital for treatment.

“Her current condition is serious but she is stable and her injuries are not life-threatening. We hope to interview her at some point in the next few hours.”

The Republic claims the woman told staff she saw the 41-year-old fall to the ground.

The man is believed to have died of a heart attack, according to La Nazione.

The outlet also reported that 118 medical professionals attended the hotel.

They had arrived at the Continentale in vicolo dell’Oro – which a holiday guide says costs £350 a night to stay – around 2am.

It has a rooftop bar and spa and is the perfect spot for “honeymooners and those looking for a romantic weekend.”

A source said: ‘The woman raised the alarm after a maid knocked on the door, but some of the guests had already called reception to report shouting and banging coming from the bedroom.’

Local magistrate Ester Nocera opened an inquest into the death and was present at the scene to speak to witnesses.

The Foreign and Commonwealth and Development Office said it was in contact with Italian police.