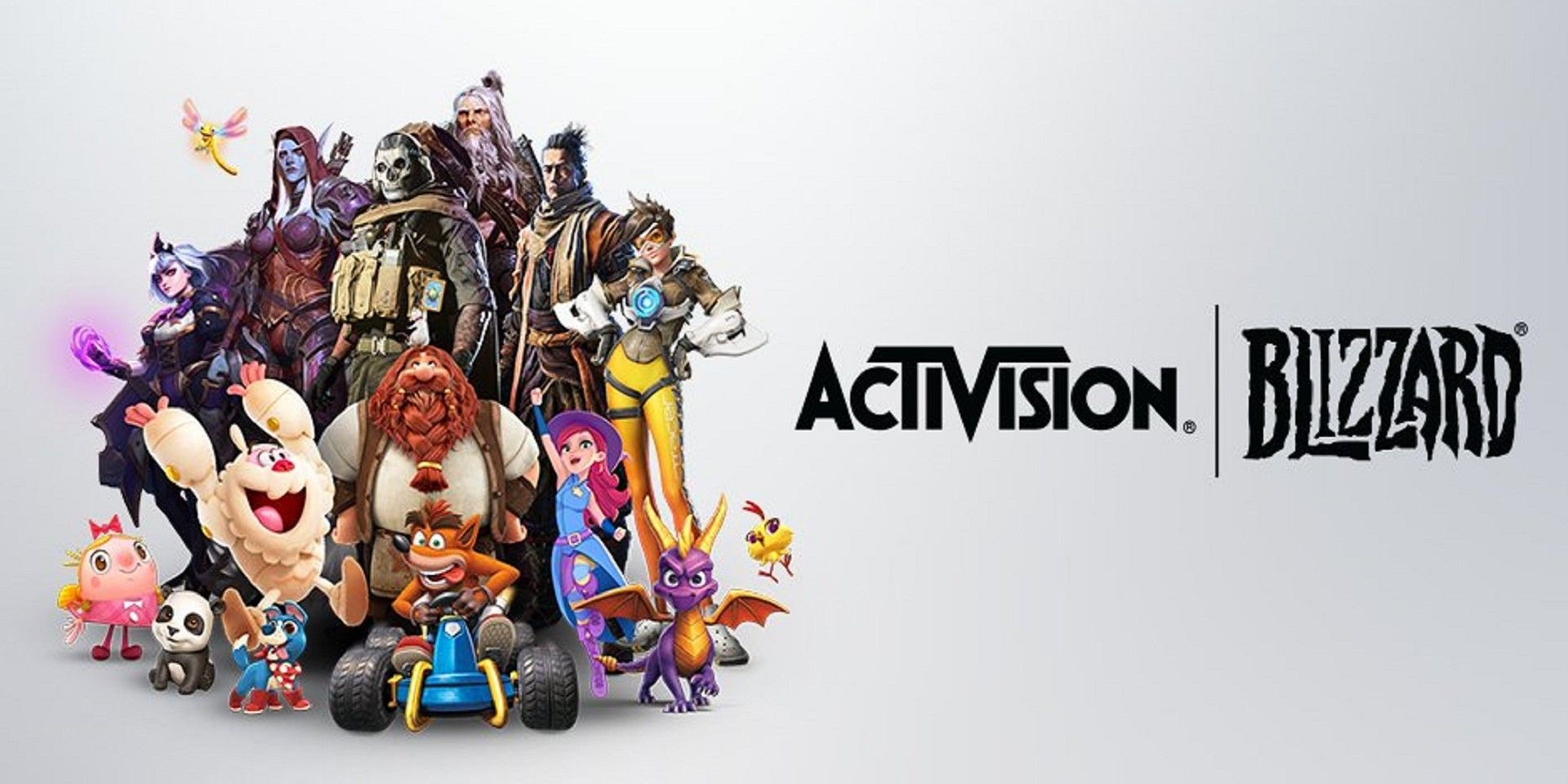 Editor’s note: A lawsuit has been filed against Activision Blizzard by the California Department of Fair Employment and Housing, which alleges the company engaged in abuse, discrimination, and reprisals against its employees. Activision Blizzard has denied the allegations. Full details of the Activision Blizzard lawsuit (content warning: rape, suicide, abuse, harassment) are being updated as new information becomes available.

ActivisionBlizzard would improve the salaries and benefits of its many QA testers. The video game goliath has struggled to polish his public image following several allegations of sexual assault, abuse and corporate exploitation. Activision recently reached a settlement with the US Equal Employment Opportunity Commission, although many feel the payment amount was far too low.

Along with countless accusations of sexual misconduct and abuse, Activision Blizzard has come under fire in recent years for its treatment of employees. Company CEO Bobby Kotick received more than $150 million in bonuses in 2020 after laying off hundreds of employees, prompting complaints from workers about how the huge business was run. These high salaries for corporate executives have been criticized further in relation to the low salaries of junior developers and quality assurance testers, many of whom are contract workers rather than full-time employees. This imbalance, coupled with Activision’s problematic hiring practices, has made up much of the mainstream discourse about the company.

That said, it looks like things could be changing at Activision Blizzard, as Jason Schreier reports that 1,100 QA testers will be converted from contract to full-time workers. These same QA testers will also see their salaries increased to “at least$20 an hour. Schreier noted that a story, likely with more detail, will be posted on Bloomberg soon.

NEW: Activision Blizzard has just informed staff that all of its 1,100 QA testers will be 1) converted from full-time contract and 2) raised to at least $20/hour. A big win for QA following several worker revolts and a burgeoning union effort. story soon

This will certainly be good news for anyone who has felt frustrated with the way Activision Blizzard has treated its employees. There may still be other job changes that will continue to improve the condition and wages of Activision Blizzard workers. Hopefully this strengthening of QA positions is a sign of bigger change to come.

It is possible that this change is related to the takeover of Activision Blizzard by Microsoft. Although the company has not made public that there will be any significant changes once the sale is finalized, a change in ownership may also result in a change in employee business practices. Only time will tell what the impetus behind these employees’ pay raises was and whether this type of treatment will continue under Microsoft ownership.

Next: Why Microsoft should (and shouldn’t) have bought Activision Blizzard

Nick Rodriguez is Senior Writer for Screen Rant. While he was passionate about books, movies, and music, he was particularly drawn to video games ever since he first saw Spyro the Dragon and (much to his mother’s chagrin) Silent Hill. More recently, his favorites have included Disco Elysium, Red Dead Redemption II, Kentucky Route Zero, and the Mass Effect series. Currently, he spends most of his time typing in the chilly state of Wisconsin.