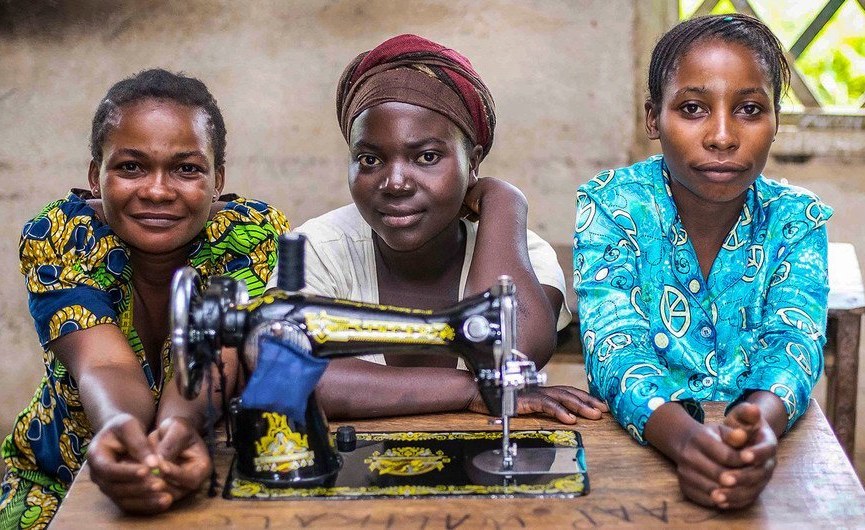 Cape Town — Feminist movements and organizations around the world are major drivers of social change, but they are underfunded, undervalued and grossly undervalued.

As the coronavirus pandemic swept the world, countries, societies and communities reshaped, political and social systems changed, and new social norms emerged. As a result, the pandemic has exposed and exposed existing gender inequalities and injustice across the world and shown that women, girls, people with disabilities and non-binary people continue to face systemic oppression. Their voices are always marginalized and silenced, leading to compounding experiences of discrimination, racism, ableism and classism.

These challenges can be daunting, but feminist movements have the power to move us forward towards a more just world.

Shake the Table is a non-profit organization that bridges philanthropy and social justice movements that, along with consultancy firm The Bridgespan Group, have joined forces to examine how to better connect global philanthropy with feminist movements in their report Lighting the Way: A Report for Philanthropy on the Power and Promise of Feminist Movements. Feminist groups have called on the philanthropic community to invest an additional $6 billion by 2026 to “hold the ground against the anti-gender movement and gain traction in power shift.”

And to achieve the goal of gender equality and women’s rights, funding is crucial.

The report highlights the potential of feminist movements with real-world success stories, highlighting feminist movements in Argentina, Ireland and Mexico that have made critical gains on reproductive rights; domestic workers in Mali, Mexico and the United States who won better wages and working conditions, including the fight against sexual violence; and feminists in Nigeria who staged intense protests to end an abusive special police squad, among others.

Get the latest African news straight to your inbox

We need to confirm your email address.

To complete the process, please follow the instructions in the email we just sent you.

But the movements have received “minimal” support from philanthropists, he added. The report also shows that feminist movements have achieved their successes with minimal philanthropic support. In 2017, women’s rights groups received less than 1% of total foundation giving and about 1% of gender-focused international aid in 2018.

According to The Guardian, a growing body of evidence proves that feminist movements promote gender equality, and more and more donors agree. However, we often see bold statements by governments turn into inaction and only tiny pots of money trickle down to feminist groups.

The report defines feminist movements as “organizations, leaders and networks working together to change power structures that reinforce gender and other inequalities.” The report says such work tends to take “an intersectional approach”, challenging “aggravating factors of discrimination” related to race, religion, caste and class, among others.