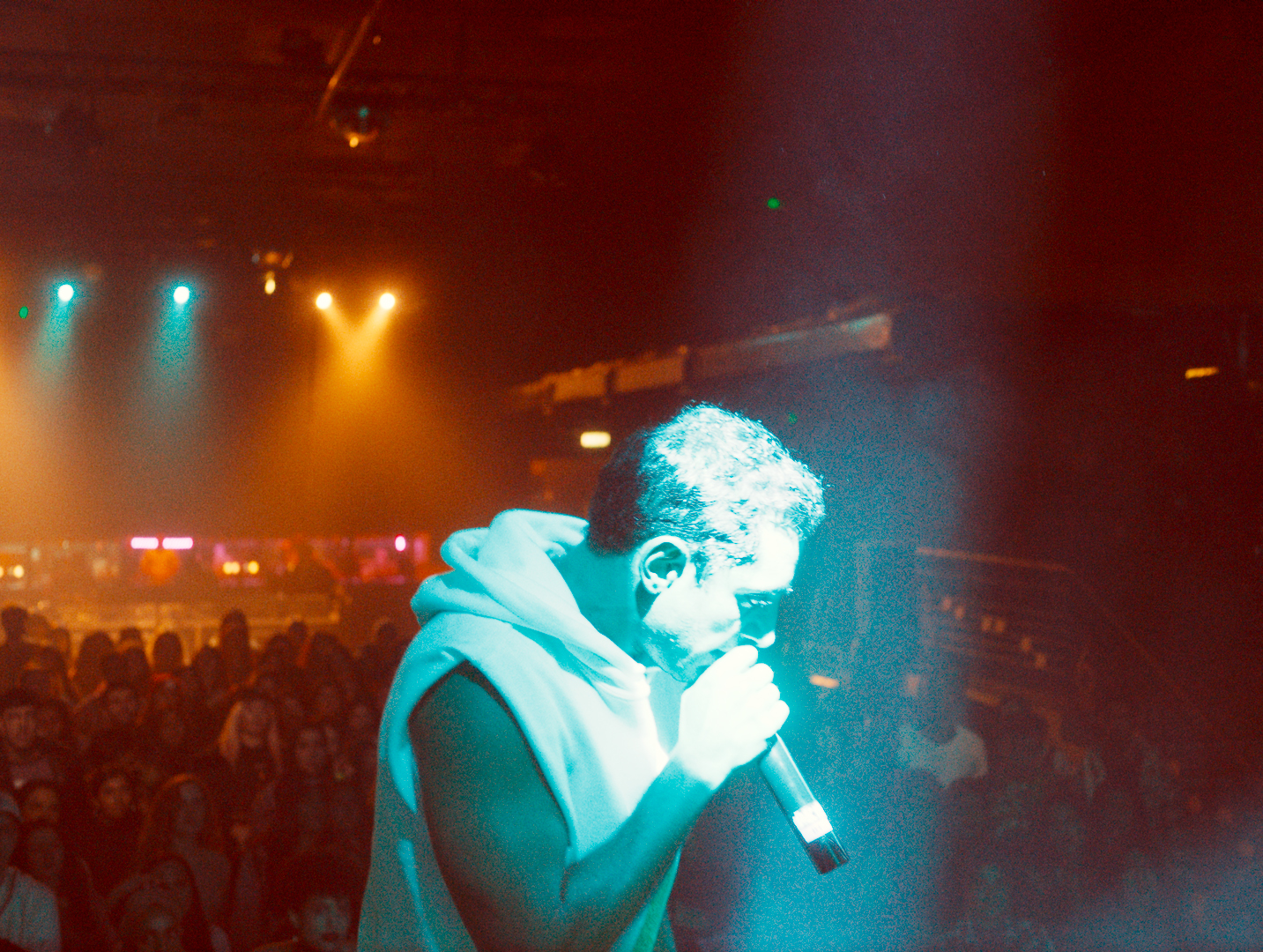 Riz Ahmed is a Pakistani British rapper who battles disease in “Mogul Mowgli”, a drama that premieres October 1 at the Mary Riepma Ross Media Arts Center in Nebraska. Continue to show is “Ema”.

On the eve of his first international tour, Zed (played by Ahmed) chooses to return home to the UK and visit a family he has not seen for two years. As he struggles to reconnect with his parents, Zed is struck by an autoimmune disease. When his condition worsens, threatening his defining moment, Zed falls into a physical and emotional crisis amplified by surreal hallucinations.

“Mogul Mowgli”, which is unrated, is the first narrative feature film by Bassam Tariq, an award-winning documentary filmmaker. This shows up at Ross until October 14th.

“Ema,” a Chilean drama that explores a mother’s emotional trauma and self-discovery, is also showing.

Directed by Pablo Larraín, “Ema” features Mariana Di Girolamo as the main character, an artistic free spirit who, along with her husband, Gastón (played by Gael García Bernal) – is part of an experimental dance troupe. Their life is plunged into chaos when their adopted son, Polo, is embroiled in a shocking incident.

The couple choose to abandon their child and their marriage collapses. Following their decision, Ema embarks on an odyssey of liberation and self-discovery as she dances and seduces her path to a daring new life.

“Ema”, which is rated R for its strong sexual content, nudity and language, airs at Ross through October 7.

Show times and ticket details are available in line or by calling the Ross Film Information Line at 402-472-5353.