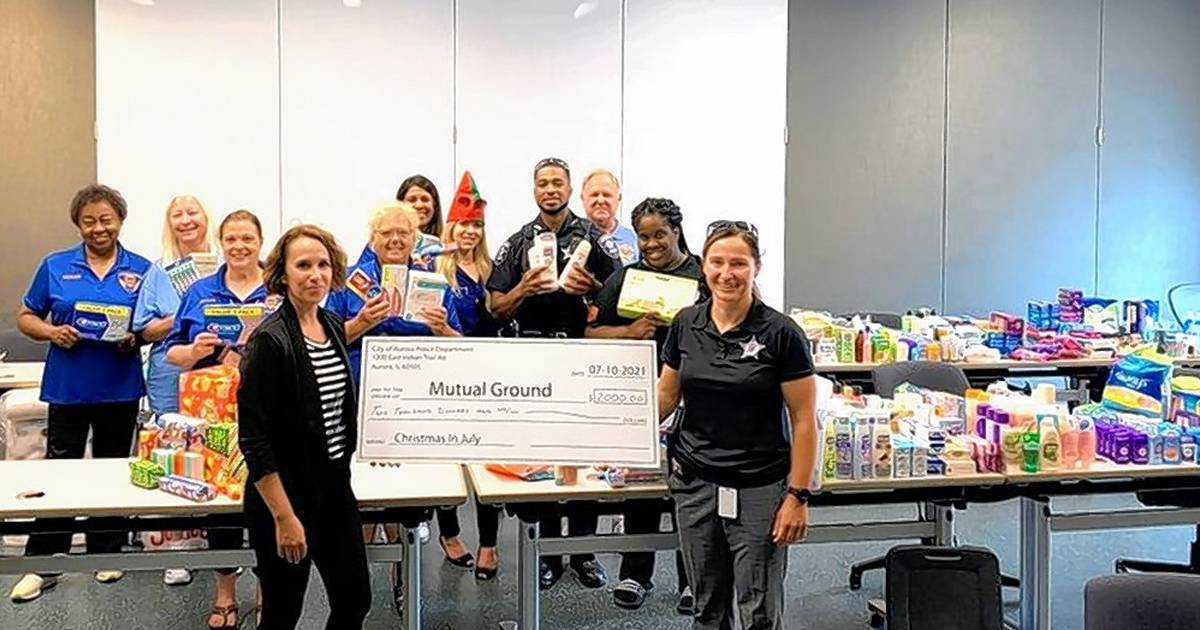 The Aurora Police Department is hosting the second annual Christmas in July campaign — a fundraiser to support Mutual Ground’s shelter for victims of domestic violence and sexual assault — on Saturday, July 16.

The drive-thru donation service will be open from 8 a.m. to 2 p.m. Saturday at the police department, 1200 E. Indian Trail. Donations of basic toiletries, such as toothpaste, toothbrushes and deodorant, are requested.

Aurora Police Officer Will Whitfield hosted the first fundraiser last year, which raised more than $2,000. Whitfield became aware of Mutual Ground while responding to domestic violence emergency calls. Victims often have to leave their homes in the middle of the night without any personal items, which inspired Whitfield to launch the Christmas campaign in July, according to a press release from the Aurora Police Department.

Fluctuations in Sex Hormones Can Lead to Asthma Symptoms in Women