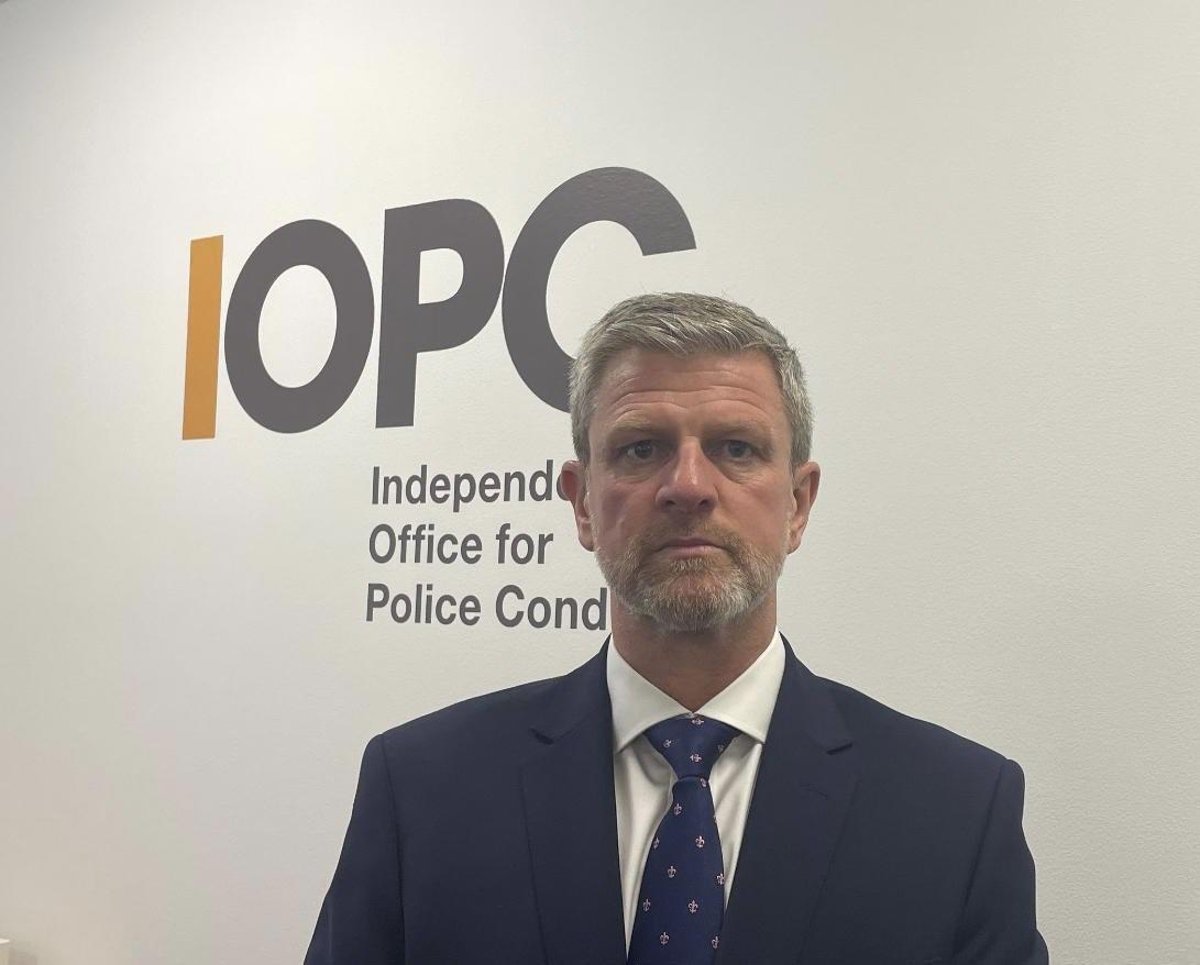 Published just minutes ago, the report by the police watchdog, the Independent Office for Police Conduct (IOPC), under the Operation Linden banner, examines police responses of South Yorkshire (SYP) to allegations of child sexual abuse and exploitation in the town between 1997 and 2013.

Register to our daily newsletter

The IOPC Fund’s Director of Major Investigations, Steve Noonan, said: “Our report shows how the SYP has failed to protect vulnerable children and young people. Like other agencies in Rotherham at this time, she was simply not equipped to deal with the abuse and organized grooming of young girls on the scale we encountered.

He added that the report’s findings present an “opportunity across all police departments” to “honor survivors of child sexual abuse and exploitation (CSA/E) by ensuring that the mistakes of the past do not never repeat themselves”.

Follow our live blog as we bring you all the latest reactions and news on the report which took eight years and cost £6million to produce.

Dr Billings said: ‘I am disappointed that after eight years of very expensive enquiries, this report makes no meaningful recommendations beyond what South Yorkshire Police have already agreed to and implemented following previous surveys a few years ago.

“It repeats what previous reports and reviews have shown – that there were unacceptable practices between 1997 and 2013 – but fails to identify any individual responsibility.

“As a result, it fails victims and survivors.

The Independent Office for Police Conduct has published its £6million report, looking at South Yorkshire Police’s handling of child sexual abuse allegations in Rotherham between 1997 and 2013.

In the foreword to the report, IOPC chief executive Michael Lockwood said investigators found officers were “not fully aware or capable of dealing with abuse and exploitation offenses Child Sexual Abuse (CSA/E)” and showed “insufficient empathy” for vulnerable survivors. children and young people.

The report details the experiences and opinions of CSE survivors in the city. Professor Jay’s report, published in 2014, concluded that failures by police and politicians contributed to the sexual exploitation of around 1,400 children in Rotherham by groups of men in the town.

A survivor, who was sexually exploited from the age of 14, told IOPC investigators that she frequently disappeared from her home, usually to be with her older “boyfriend” and was in contact with agents three or four times a week.

They said: “When I look back now, I can’t believe how many times I’ve been in contact with the police and how many times they’ve had the opportunity to question me…but they don’t. ‘have not done.”

Another survivor revealed how they had been told more than a dozen times that they were responsible for their behavior of sexual exploitation and abuse by adult men when they were just 13 years old.

They said, “No matter what bad experience I had, there was never any concern for me as a child. I can’t remember a single time when the police treated me like I was a vulnerable child. Looking back, I now realize that they had “adult expectations” of children, regardless of age.

Sammy Woodhouse, who revealed the scandal when speaking to The Times newspaper in 2013, said it “seems no one really cares”.

The Independent Office for Police Conduct (IOPC) report is the result of an investigation into South Yorkshire Police’s handling of child sexual abuse allegations in Rotherham between 1997 and 2013.

Released today (June 21), the report revealed ‘significant failures’ on the part of the force, which investigators said was ‘not ready at the time to deal with the nature and the scale of the problem in Rotherham”.

Sammy said she was ‘not surprised’ by the report’s findings, adding it was a ‘kid in the teeth’ that ‘no professional will ever be held accountable’.

“It’s something I’ve been talking about for 10 years, so I know there’s been a failure there,” Sammy said.

“For me, it’s just a kick in the teeth that no professional will ever be held accountable for.

In addition to the “systemic” and “significant” failings described in the report, the IOPC Fund has also highlighted a number of “missed opportunities” to protect and safeguard children and young people and to “prevent perpetrators” from committing Child Sexual Abuse and Exploitation (CSA/E)

The report says some of the missed opportunities stemmed from a “widespread lack of professional awareness and curiosity around CSA/E” at SYP.

This was concluded to result in the force not understanding the “full picture” of CSA/E related offenses, “leading to missed opportunities to protect survivors and apprehend perpetrators”.

They also found that police officers tended to react to incidents in isolation and did not apply what they had learned from other incidents, so “information and intelligence was often not acted upon” .

The SYP also missed opportunities to “approach community leaders” to seek their input on how to identify actions the force could take to help combat CSA/E, the report said.

Investigators found this was despite the fact that “there was clearly some awareness among front-line officers of the high proportion of Asian men locally involved in CSA/E”.

The IOPC says its investigators have occasionally received “anecdotal information about officers commenting on a CSA/E author’s run.”

Examples include a parent who told the IOPC Fund that when they raised concerns about their daughter’s disappearance and concerns about older men, the officer said it was a “property of fashion” for the girls of Rotherham to have an “older Asian boyfriend” and that she would grow out of it.

In the foreword to the report, IOPC chief executive Michael Lockwood said investigators found officers were “not fully aware or capable of dealing with abuse and exploitation offenses Child Sexual Abuse (CSA/E)” and showed “insufficient empathy” for survivors who were vulnerable. children and young people.

“We saw examples of SYP seeing children and youth as ‘consentful’ to their exploitation, and a police culture that did not always recognize survivors as victims, or did not understand that often those who were cared for and abused either,” Mr. Lockwood said.

He added: “Complaints from survivors reveal that they were not always believed when they reported what had happened to them and it had a lasting impact on their lives and their confidence in the police.”