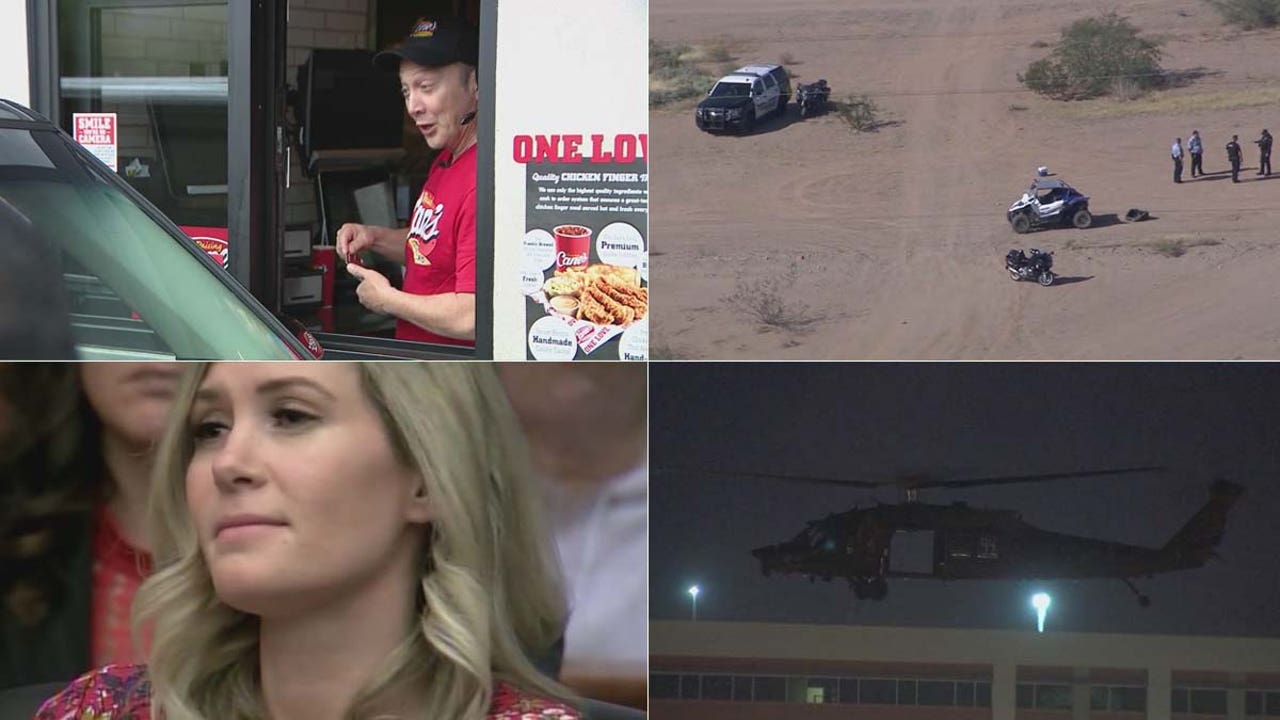 PHOENIX – From September 18-24, our main stories included the shocking discovery of a body inside a container made by a cyclist in Phoenixand actor Rob Schneider surprised customers by serving chicken fingers at a valley fast food joint to promote his movie, which was shot in Arizona.

1. Body found inside container by Phoenix cyclist, police confirm identity: The shocking discovery of a body inside a shipping container was made by a Phoenix cyclist near Cave Creek Road and Tatum Boulevard. The cyclist described what she saw as a head sticking out of heavy luggage and covered in what looked like blood.

4. Phoenix firefighter arrested, charged with assaulting Scottsdale officers: Police say Christina Leon was off duty on 9/11 when she assaulted a Scottsdale police officer and a detention officer at HonorHealth Scottsdale Osborn Medical Center.

seven. 16-year-old killed in rollover UTV crash, another teen runs from crash for help, authorities say surprised: The crash happened near Citrus and Deer Valley Roads, Surprise Fire and Medical said. The boy died at the scene and a 16-year-old girl who was in the car reportedly drove through the desert and found locals to call 911.

Woman shoots and kills man who tried to break into her North Phoenix home, police say

9. US Army conducts military training exercises in Phoenix and Peoria: According to the police, the training will include air and ground exercises and close combat exercises. Officers are not disclosing the exact locations where this will take place.

US Army to conduct military training exercises in Phoenix and Peoria

ten. Man and woman found dead outside West Phoenix home: Phoenix police say the bodies of Martha Valdez Salomon, 45, and Gabriel Aguilar, 43, were found in the shelter of a home near 71st Avenue and Thomas Road. 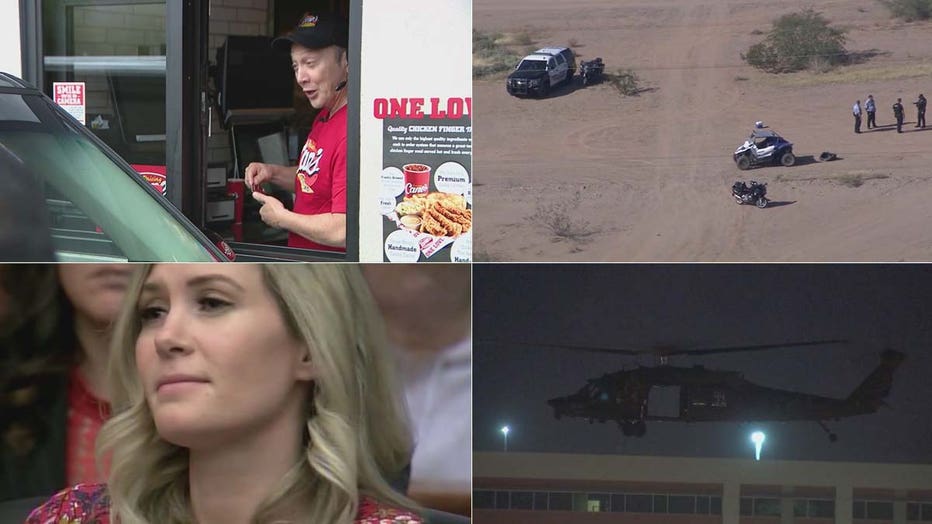