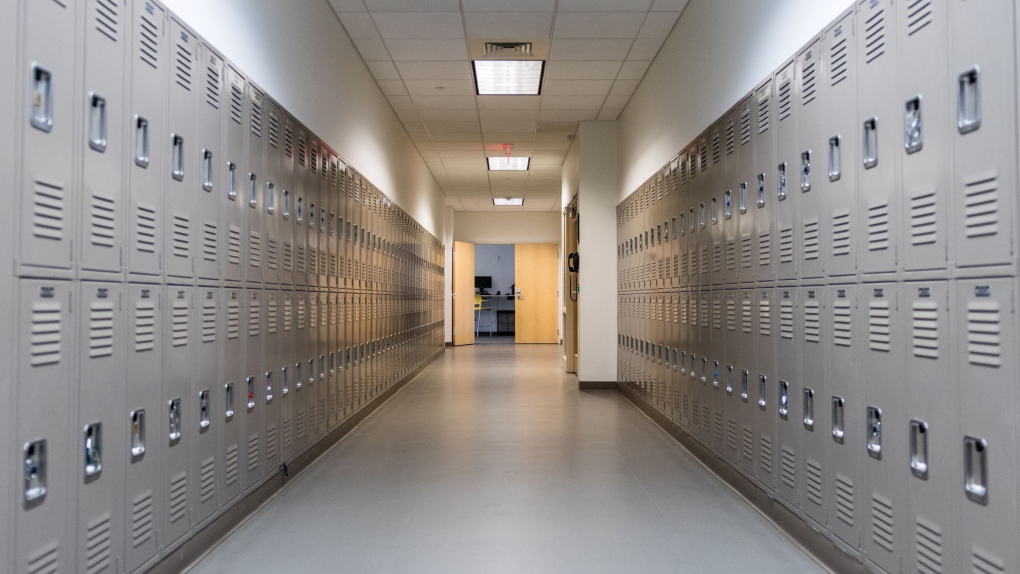 The criminal offenses involved four minors and occurred before Klair worked as a teacher, documents show.

According to British Columbia Teacher Regulation CommissionerKlair earned a teaching certificate in 2007 and worked in schools across BC until 2018.

At that time, he was charged with the historic criminal offenses and resigned from the school district for which he had been employed. The BCCTR does not name this district in documents dated July and released Tuesday.

Klair still held her certificate, but signed a pledge not to teach in any role in 2018 while her case was before the courts.

When this process was completed, Klair’s case was submitted to the BCCTR for a decision on his future as a teacher in British Columbia.

In a consent resolution agreement reached with Klair last month, the BCCTR said Klair had agreed to revoke his teaching certificate.

He also agreed “that he will never request, and understands that the Director of Certification will never issue him, a certificate of qualification, an independent school teaching certificate or any other authorization to teach in the system of teaching. K-12 education,” the commissioner wrote.

Calling it a “lifetime ban”, the commissioner said factors taken into consideration included that “Klair engaged in repeated victimization of minors over an extended period”.