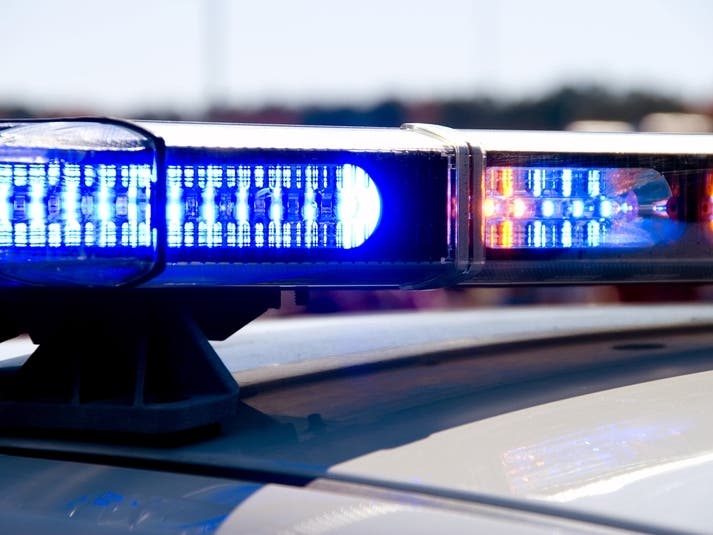 SAN DIEGO COUNTY, CA – The following is a collection of stories from this week about police, fire and courtrooms from across San Diego County.

“A woman told MPs she woke up to a man who sexually assaulted her,” Sheriff Lt. Joel Stranger said.

Distraught man with gun calls for stalemate in Dehesa region

A suicidal man armed with a gun hid in his home near the Sycuan Casino with his children, causing an almost nine-hour standoff.

A man riding a seated scooter is in hospital after losing control and colliding with a parked car in North Clairemont.

A vehicle overturned in a nine-car pile-up on Interstate 8 in La Mesa, injuring one person.

Authorities have offered to place a 78-year-old man classified as a violent sexual predator in a house under house arrest in Rancho Bernardo.

Opening statements and testimony began during the trial of Albert Lee Blake, accused of the 2019 murder of Maribel Merino Ibanez.

A search continued for an arsonist who set a university center in the San Ysidro area on fire while an employee was inside.

1 injured in a shooting in the western area of ​​Teralta

Paramedics took the victim, described only as a female, to a hospital for treatment of a gunshot wound to the neck, Officer John Buttle said.

A boy died and another was injured in a shooting at an apartment complex, police said.

A convicted killer escaped from a hospital room and was later apprehended on top of the building, police confirmed.

Authorities withheld the name of the man, who was from Ramona, pending notification from his relatives.

A San Diego customs warehouse company has been ordered by a federal judge to pay $ 235,000 in wage arrears and penalties.

A motorist suffered what has been described as serious injuries in a multiple vehicle crash on National Highway 163 near Mission Valley.

Dennis Lepage, 64, was convicted of strangling Alvaro Marquez Espeleta, 28, on December 31, 1975, at the victim’s home in Reynard Way.

Two people were shot dead, including one fatal, in a reportedly drive-by shooting in a neighborhood in the Mountain View area.

A man and woman were stabbed in a scuffle outside Oceanside High School.

Albert Lee Blake, 51, is charged on November 6, 2019 with the murder of Maribel Merino Ibanez, 28, in a Church’s Chicken restaurant.

Authorities have publicly identified a man who was killed when a car struck him while he was riding an electric scooter at night.

The San Diego Police Traffic Division was investigating the crash.

3 men hold up the 7-Eleven store in Allied Gardens

The woman was arrested and held in the county jail on suspicion of attempted murder and assault with a deadly weapon on a peace officer.

Testimony from De Guzman’s family, friends and other San Diego officers came in the murder trial of Jesse Michael Gomez.

Man fatally struck on I-5 near Old Town

The man, whose name was withheld pending notification from the family, died at the scene.

Build an enviable career by controlling your sex drive, by Ayo Akerele –