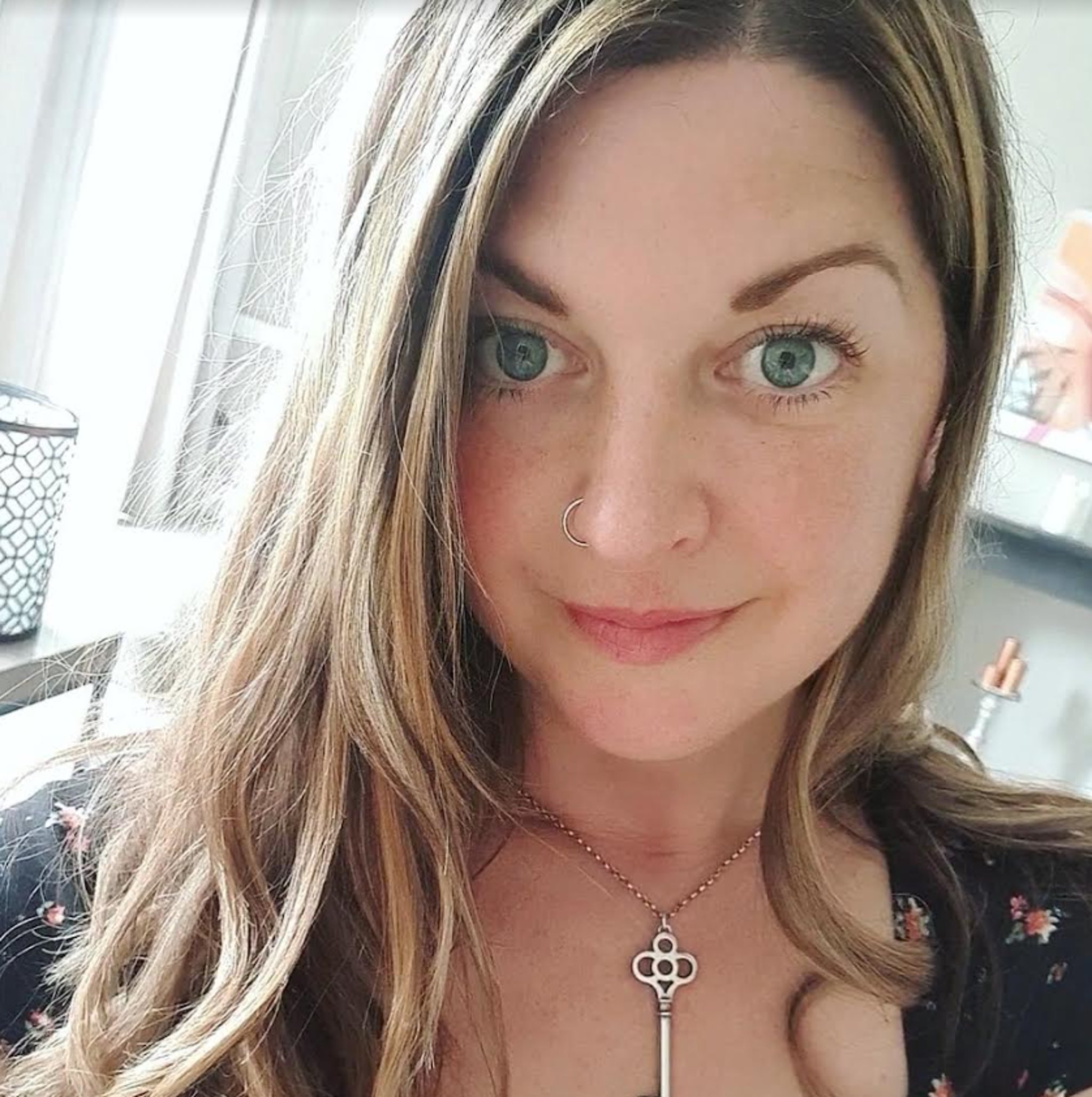 A woman who was diagnosed with cervical cancer says her “story could have been very different” had she not attended a routine screening.

Gina Yates, 40, from Devon, attended a cervical screening in late September last year when an abnormality was detected and she was referred for a colposcopy at her local hospital.

Shortly after, on October 4, 2021, she underwent an LLETZ procedure, during which the top centimeter of her cervix was removed and sent for a biopsy, with Gina being diagnosed with cervical cancer. uterus six days later.

Register to our NationalWorld Today newsletter

The newsletter mute the noise

“Cancer is a journey no one wants to take”

Gina, social worker in adult services. said she was enjoying life, symptom-free when she was diagnosed with cancer.

She said: “Obviously it was a shock, but I calmly accepted the news. I felt balanced and pragmatic.

“I have always considered that life is a journey, a rich tapestry full of trials, difficult times and beautiful moments. Cancer is a journey no one wants to take, but I made the choice to handle it as best I could.

Gina said she never missed a pap smear because she “knew how important” they were, but cervical cancer was not something she had ever considered in depth.

Although she had heard of the HPV virus, she said she didn’t know anything about it, but has since learned a lot after being diagnosed.

Gina’s response to her diagnosis was to seek out treatments and clinical trials, which she says helped prepare her mentally, but “was also pretty scary.”

“I wanted to read as much information as possible. It was hard to focus or focus on anything else,” Gina added.

Her doctors then advised her treatment plan – a radical hysterectomy – which was performed on December 6 at the Royal Marsden Hospital, including the removal of both ovaries, with detection of the sentinel lymph node.

Sentinel node detection is something Gina requested after conducting research and meeting with a surgeon there.

The procedure removes multiple sentinel nodes instead of all the lymph nodes in a given area, reducing the risk of developing lifelong lymphedema.

“My story could be very different”

Gina said she would like to stress the importance of “both cervical screening and knowing your own body.”

She added: “I had no symptoms and had I not attended a cervical screening my story could have been very different.”

Gina urged others to stay alert for symptoms of cervical cancer, which include bleeding between periods or after menopause, bleeding after sex, bloody discharge and pelvic pain.

Gina, who was discharged from hospital a week after her operation, recently received her final results, which show that all of her cancer has now been removed, with at least a 90% chance that the operation will have cured her of the cancer .

She said she was “very lucky” because her boyfriend, Rob, and her parents looked after her and their support “really helped in the recovery process”.

She also thanked her surgical team at Royal Marsden, who were “brilliant and gave me the best result I could have hoped for”.

Gina, who said she is “so relieved” that she no longer needs treatment, will be closely monitored for the next five years “until the official is clear”, and added that she is “now able to carry on with his life.