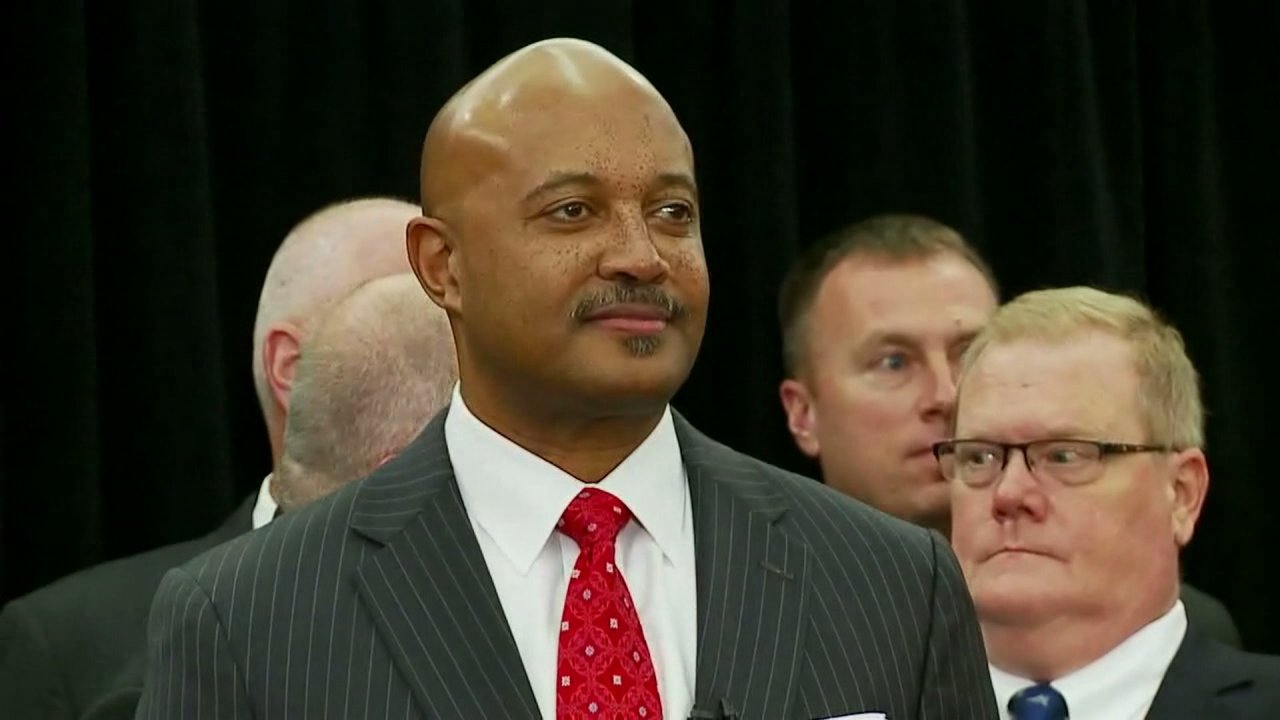 INDIANAPOLIS — The deadline for the Indiana Republican Party to decide who will run to fill the vacancy left by the death of late Congressman Jackie Walorski is approaching. Candidates show up to show their interest.

Gov. Eric Holcomb called a special election to fill the vacancy. The election will take place on the same day as the general election.

The late Congresswoman Walorski was elected in November 2020 for a two-year term from January 3, 2021 to January 3, 2023. She was eligible for re-election in the November general election.

The special election will decide who will serve the rest of the term until whoever wins the election takes over in January 2023. The Democratic Party already has its nominee, chosen in the May primary. The Republican caucus will determine who will run for their party.

The Republican caucus meets Saturday at Grissom Middle School to nominate its candidate. That means interested candidates have until 11 a.m. Wednesday to declare their interest in being chosen by the caucus.

On Monday afternoon, six people filed their interest with the Republican caucus. Among those who signed up are:

“I’m sure Jackie would want to weigh in on his successor to make sure our voices continue to be represented in Congress. After careful thought and deliberation, I am today supporting Rudy Yakym to represent Indiana’s 2nd Congressional District. Rudy has spent years working in public service alongside my beloved wife and will fight for our district to protect our faith, our families and our communities. Rudy is a political underdog who has what it takes to stand up to the Pelosi-Biden agenda. He will fight to do the right thing, like Jackie has every day of his career. I encourage constituency committee members to support Rudy in this week’s caucus.

While Hill denied any wrongdoing, the state Supreme Court ordered a 30-day suspension of his attorney’s license after finding “by clear and convincing evidence that (Hill) committed the criminal act of assault and battery” against the women and the representative of the state at the time. Mara Candelaria Reardon, a Democrat from Munster.

Recently, a federal appeals court ruled that these women could not sue the state government under federal sexual harassment laws.

In addition to determining who will serve as the representative for the remainder of the late MP Walorski’s term, the caucus will fill the vacancy in the general election.