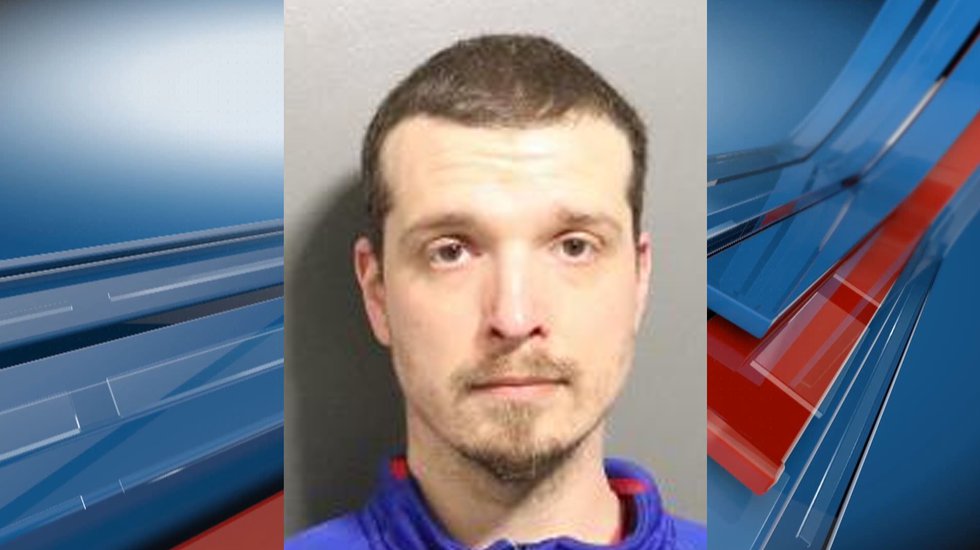 LAWRENCE, Kan. (WIBW) – A De Soto man faces life in prison following a conviction for child sex crimes in Lawrence in which he raped a girl in his custody.

DA Valdez noted that the conviction stems from incidents in 2010 and 2011 in which Mills engaged in sexual conduct with a girl in his custody who lived in his Lawrence home.

“I hope today’s verdict does justice to the brave survivors who have come forward,” Valdez said. “This was a difficult case and I am grateful for the thorough law enforcement investigation and skillful prosecution it took to hold Kenneth Mills accountable. The victimization of the most vulnerable people in our community will not be tolerated.

A status conference was hosted by District Judge Sally Pokorny at 4 p.m. on August 31 at the Douglas Co. Judicial and Law Enforcement Center.

Valdez said Mills faces a mandatory sentence of life in prison with no possibility of parole for 25 years.