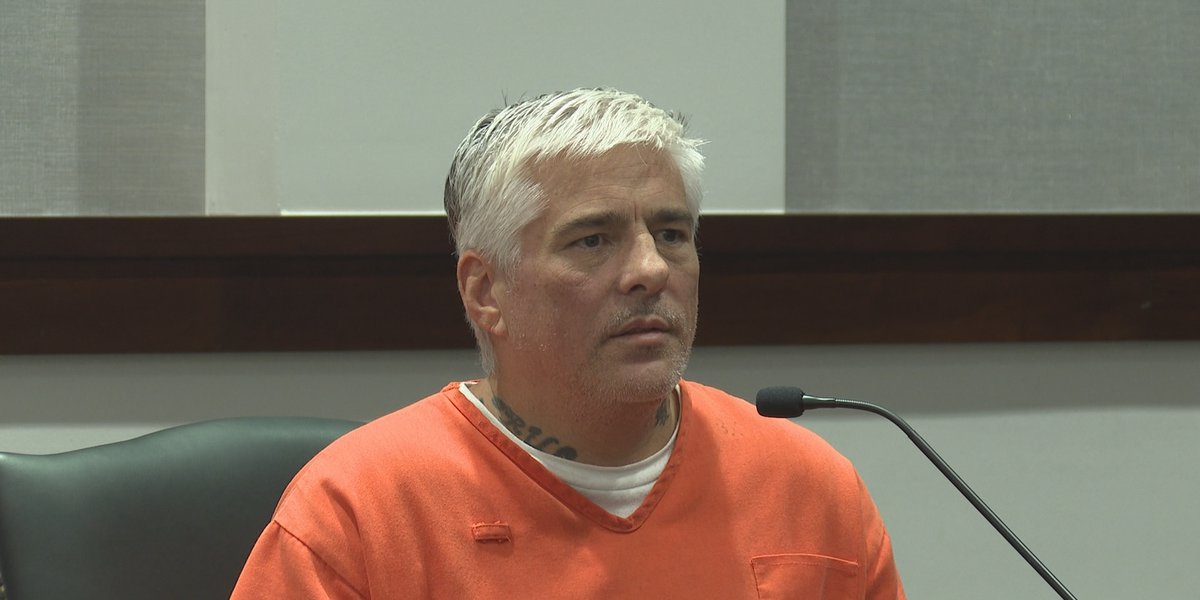 PANAMA CITY, Fla. (WJHG/WECP) – A Georgia man on death row for the murder of a 13-year-old girl in Panama City received what is called a Spencer hearing on Friday.

Matthew Caylor, 47, asks Circuit Judge Christopher Patterson to consider life in prison. This after his original death sentence was overturned due to a 2016 Florida Supreme Court law that says a death penalty verdict must be unanimous. The 2009 jury originally voted 8 to 4 in favor of the death penalty.

Caylor, a registered sex offender, raped and strangled Melinda Hinson at the Valu-Lodge motel in Panama City more than 14 years ago. A maid found her body under the bed two days later.

The Florida Supreme Court’s decision means Caylor will now be sentenced again. Friday’s hearing allowed the judge to hear testimony from both sides before Caylor is sentenced again.

Judge Patterson heard testimony from Caylor’s two parents who admitted to using drugs and abusing him as a child, but are ultimately standing in his corner now.

“Well there was this one time we were sleeping and I woke up to see them eating toothpaste because they were hungry,” Kimberly said. “But now he always tries to make me feel better. And I know he can do it with others.

“Do you feel responsible for Matthew’s bad childhood that you described,” the defense asked Kerry?

“And what would you like the judge to do,” the defense asked.

“If you could spare his life, he’s valuable,” Kerry replied.

Several mental health experts also testified before a judge, as well as one of Caylor’s sons. Caylor himself also stepped up to make a final plea to spare his life.

“I understand that I don’t have the right to be with my children. I know that. I think they have the right to have me if they want. Right? Look, I never go out. And I agree with that. Because I can take this opportunity and change and help people change their lives. And that’s what a life sentence means to me,” Caylor said.

The judge will review testimony and evidence before deciding whether Caylor will be sentenced to life in prison or the death penalty. No date has yet been set.