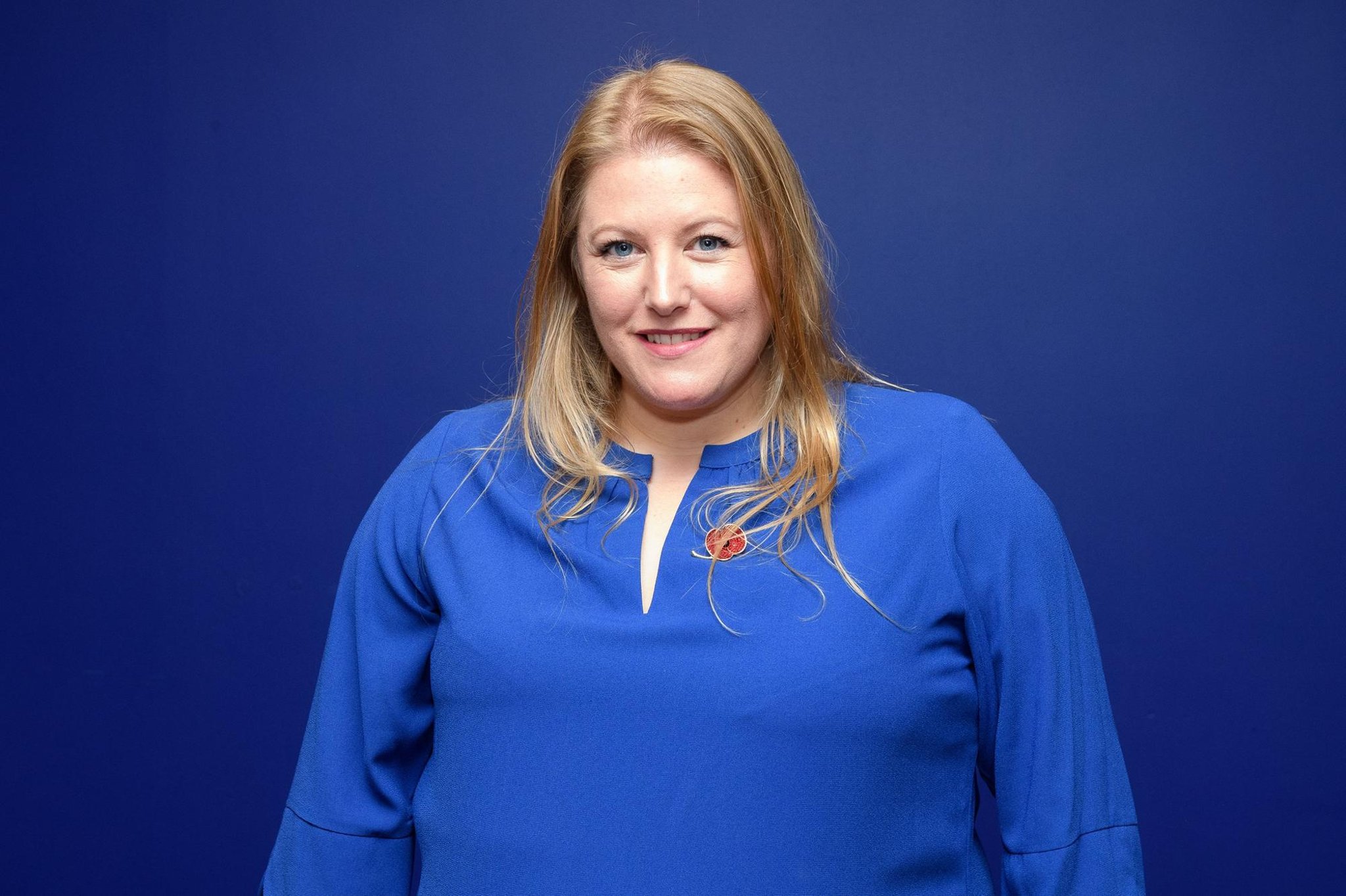 The Portsmouth PC was sacked yesterday for gross misconduct following a nine-day hearing in which he heard he had kissed the woman, hugged her – and invited her into his apartment to ask him for a cocktail.

The “very vulnerable” woman later said: “I no longer trust the police.”

Claire Lambon, managing director of Havant-based Stop Domestic Abuse, said it was “unacceptable” that Agent A abused his “position of power and authority to take advantage of a vulnerable victim”.

She said: “Incidents like this could deter a victim from seeking help, it could cost lives.”

When the officer was granted anonymity, she added, “How do we know if he abused his position with other vulnerable women?

“We have to make sure that the police are held to account and that their confidence is not eroded.”

He said: “It is essential that women and girls have confidence in the police to ensure their safety.

“The Hampshire Police need to learn from this case, and quickly. I will follow up with senior officers to make sure this happens.

She said: “Victims of domestic violence trust the police to protect them.

“Any officer who abuses this trust should be treated on the strongest possible terms and it is only fair that the individual in this matter has been fired.”

Hampshire Police and Crime Commissioner Donna Jones said her preference would be to “always publish the names of the individual in cases like this to have a deterrent effect”.

She said: “The whole incident is a despicable situation.

“The police are in a position of trust and this trust in the goodwill of the public makes some people more vulnerable, as in this case. The victim’s confidence in the police has been shaken and that worries me. ‘

Ms Jones said police rules that allow anonymity of officers in some cases do not need to be changed, but said “they must be used fairly.” She said that a ban for The News from reporting full reasons for anonymity “raises more questions.”

Upon the dismissal of Officer A, panel chairperson Sarah Gaunt said: “Her actions were intentional and deliberate. The conduct was a fundamental breach of public confidence.

Hampshire Police are now asking the College of Policing to put Agent A on the public ban list. A spokeswoman confirmed that the force would not request that her name be withheld.

Agent A, who deleted messages on his phone to hide his wrongdoing, was redeployed to an alternate role during the investigation instead of being suspended as it was “appropriate in this case,” he said. she declared.

She added that the force is “fully in favor” of the presumption of public hearings and that “officers should expect to be appointed” – but that is a decision of the president.

She said: “Police misconduct is an employment issue linked to unacceptable behavior in the workplace, and the right to privacy of officers and their families must be considered, along with everything. medical or safety problem. “

Deputy Police Chief Ben Snuggs said the public should have confidence in the police because such behavior is “rootless”.

He said: “There is no place in the police force for those who use their position to abuse the trust placed in us by vulnerable members of the public.”

The panel ruled that the officer could not be named, saying in a statement: “The media are unable to identify Officer A as a reporting restriction has been put in place.

“The decision was made based on a review of medical evidence that supports the officer’s requirement to remain anonymous in order to protect his well-being.”