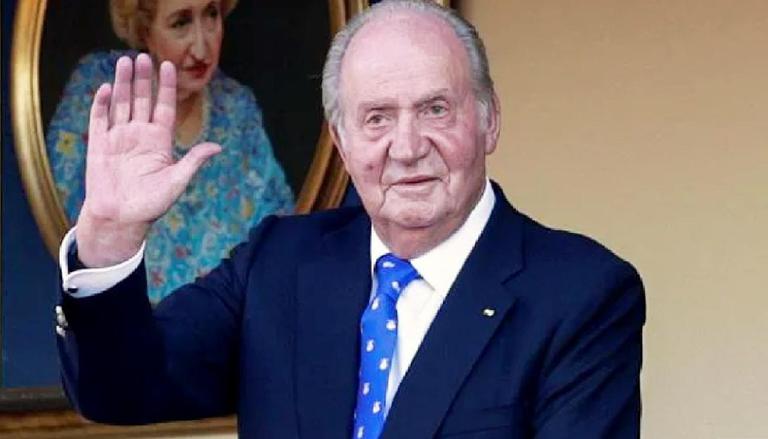 In a sensational revelation, Spain’s former police commissioner said the country’s exiled monarch was injected with female hormones to control his libido, which is considered a danger to the state. Addressing the Spanish parliament, José Manuel Villarejo said disgraced former head of state Juan Carlos had been given drugs that reduce libido. It is imperative to note that the revelations were made during Villarejo’s corruption and blackmail trial earlier this week. Speaking to Spanish parliamentarians, the former law enforcement official said Spain’s National Intelligence Center (CNI) had to drug the 83-year-old man with “female hormones and testosterone inhibitors to reduce his libido, Spanish media reported. Meanwhile, a book laying bare Carlos’ sexual history has recently been published. Entitled “Juan Carlos: The King of 5,000 Lovers”, the book called the ex-ruler a “creepy sex addict”.

It comes days after incumbent Spanish Prime Minister Pedro Sanchez pledged to ban prostitution, an act for which one in three Spaniards have admitted paying. Addressing his supporters at the end of the congress of his socialist party, Sanchez promised to “abolish” prostitution, believing that this practice “enslaves women”. Notably, a ban on sex work was a pledge that Sanchez’s Socialist Party added to its election manifesto in 2019. But no concrete legislation has yet been passed.

Speaking in the coastal city of Valencia, Sanchez highlighted the policies and actions taken under his administration that have helped Spain “move forward”, including those regarding domestic violence and the minimum wage. On Sunday, he pledged to get ahead of the game and “abolish” the sex trade.

Like many other European countries, prostitution is decriminalized in Spain. However, procuring or mediating between the client and the sex worker is punishable. In 2009, a survey by the Spanish Center for Social Surveys (CIS) found that one in three men in the country had paid for sex at least once. In 2014, the country’s statistical agency even attempted to calculate the contribution of prostitution and related acts to the country’s economy.