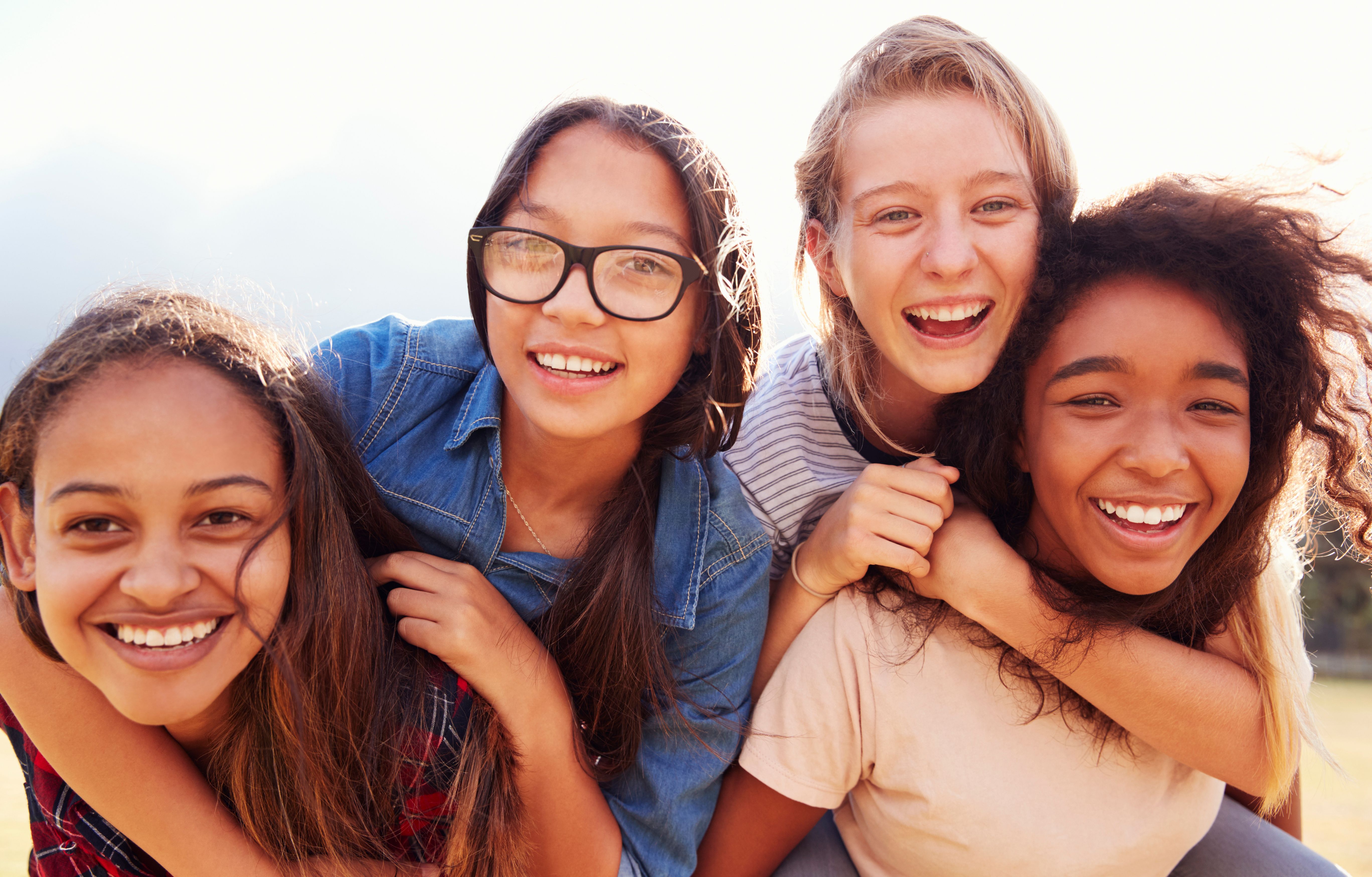 Fluctuations in Sex Hormones Can Lead to Asthma Symptoms in Women

Asthma becomes more common in women than in men at puberty. Researchers have hypothesized that sex hormones may play an important role in the manifestation of asthma symptoms.

In childhood, asthma is more common in boys than in girls (11.9% versus 7.5%). However, at puberty, the trend is reversed. In adults, the incidence of asthma in men is 6.3% against 9.6% in women. In addition, women with asthma are more likely to have severe asthma and be hospitalized than men with asthma.

Given the age range at which women surpass men in terms of asthma prevalence, the researchers hypothesized that sex hormones may play an important role in the manifestation of asthma symptoms.

In women, sex hormone levels fluctuate during puberty, the menstrual cycle, pregnancy, and throughout menopause. A review published by Guo-Qiang Zhang and colleagues in February 2022 in the Journal of Asthma and Allergy examined the effect of sex hormones on asthma symptoms and severity in women during various periods of hormonal fluctuation.

The onset of puberty marks the time when the prevalence of asthma is higher in women than in men. Zhang and her colleagues found that women who menstruate early had a higher risk of developing asthma after puberty than women who started menstruating at a typical age (11-13). Some researchers believe that greater exposure to estrogen at an early age may contribute to the increased risk of asthma.

Other studies have shown that 20-40% of women with asthma experience increased symptoms during the premenstrual and menstrual phases. Women with perimenstrual asthma (PMA) are also more likely to visit the emergency department, need hospitalization, and use oral corticosteroids than women who do not have increased asthma symptoms during this period. PMA is often associated with severe and difficult to control asthma.

Up to 13% of women worldwide experience changes in asthma control during pregnancy, and a third report worsening symptoms. These women typically regain their pre-pregnancy lung function three months after giving birth. However, the authors comment that being aware of this potential change in asthma symptoms may help prevent certain pregnancy complications, including pre-eclampsia, low birth weight and increased risk of neonatal death.

By examining the potential protective or therapeutic effects of sex hormones, Zhang and her colleagues found that exogenous hormones, such as hormonal contraceptives, improved asthma symptoms in some women with PMA. For postmenopausal women, there is conflicting evidence on the effect of hormone therapy on asthma symptoms, and the authors conclude that more research in this area is needed. They comment: “Collectively, evidence is accumulating that sex hormones can modulate the pathogenesis and clinical manifestations of asthma. Further well-designed randomized trials evaluating the potential preventive or therapeutic effects of hormonal contraceptives on asthma in women will help advance the evidence to inform future practice guidelines.

Trusts law position – update on changes to the Coaches Act