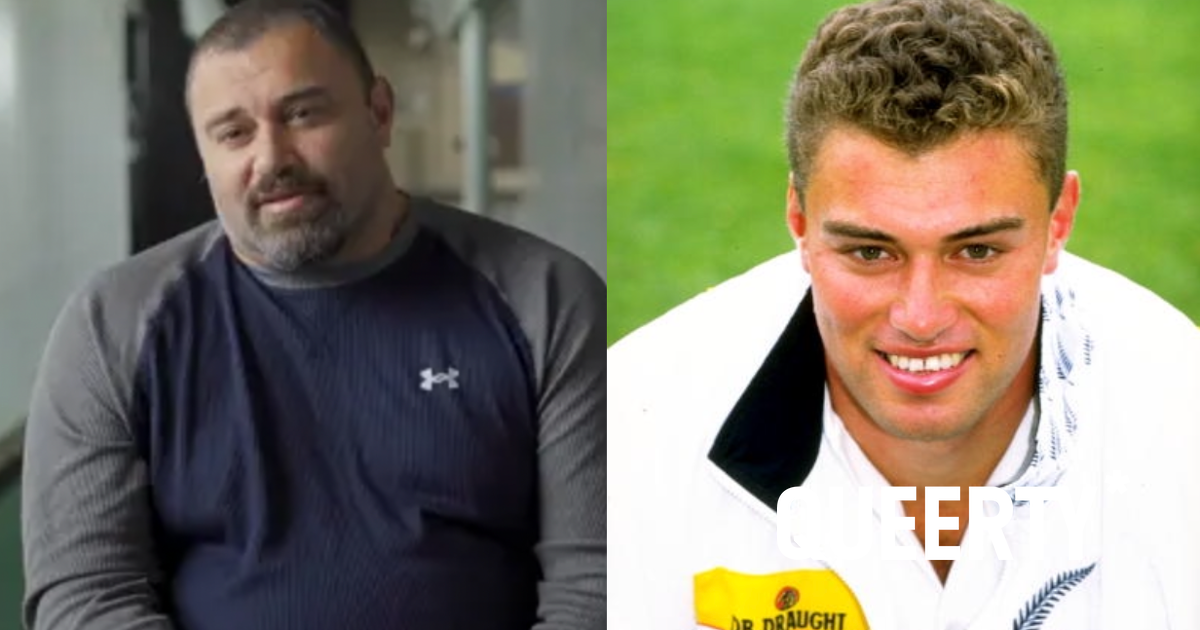 Former New Zealand cricketer Heath Davis has publicly come out as gay, making him the country’s first men’s international cricketer to do so.

In a new documentary series for The spin-off title Scratched: The Lost Sports Legends of AotearoaDavis, 50, talks about the loneliness and isolation of leading a double life on and off the pitch for so many years.

“The first tour of England [in 1994], I was starting to discover myself, I was going to a few bars and things in private to see what life was like… well, you’re on the other side of the world, nobody’s going to know you, ”he said. -he declares. “I left that part of my life there. There was a lot of that, just keeping your personal life separate.

Davis was also refreshingly candid about her experience of getting her desires in dark corners.

“It was lonely,” he recalls. “Going to saunas and seedy places to have sex because you didn’t want to be seen and that sort of thing. I had systems and people in place where I could talk about these things, but I didn’t feel comfortable.

After Davis moved to Auckland in 1997, her whole world changed for the better.

“All the stars aligned to move,” he said. “Everyone in Auckland knew I was gay; in the team, it didn’t seem like such a big deal. Maybe some of the youngsters if you share a room with them or something, but just petty shit. The things I thought might have been problems weren’t really. I just felt free.

He is one of the few men to come out in sport, after England player Steven Davies did in 2011.