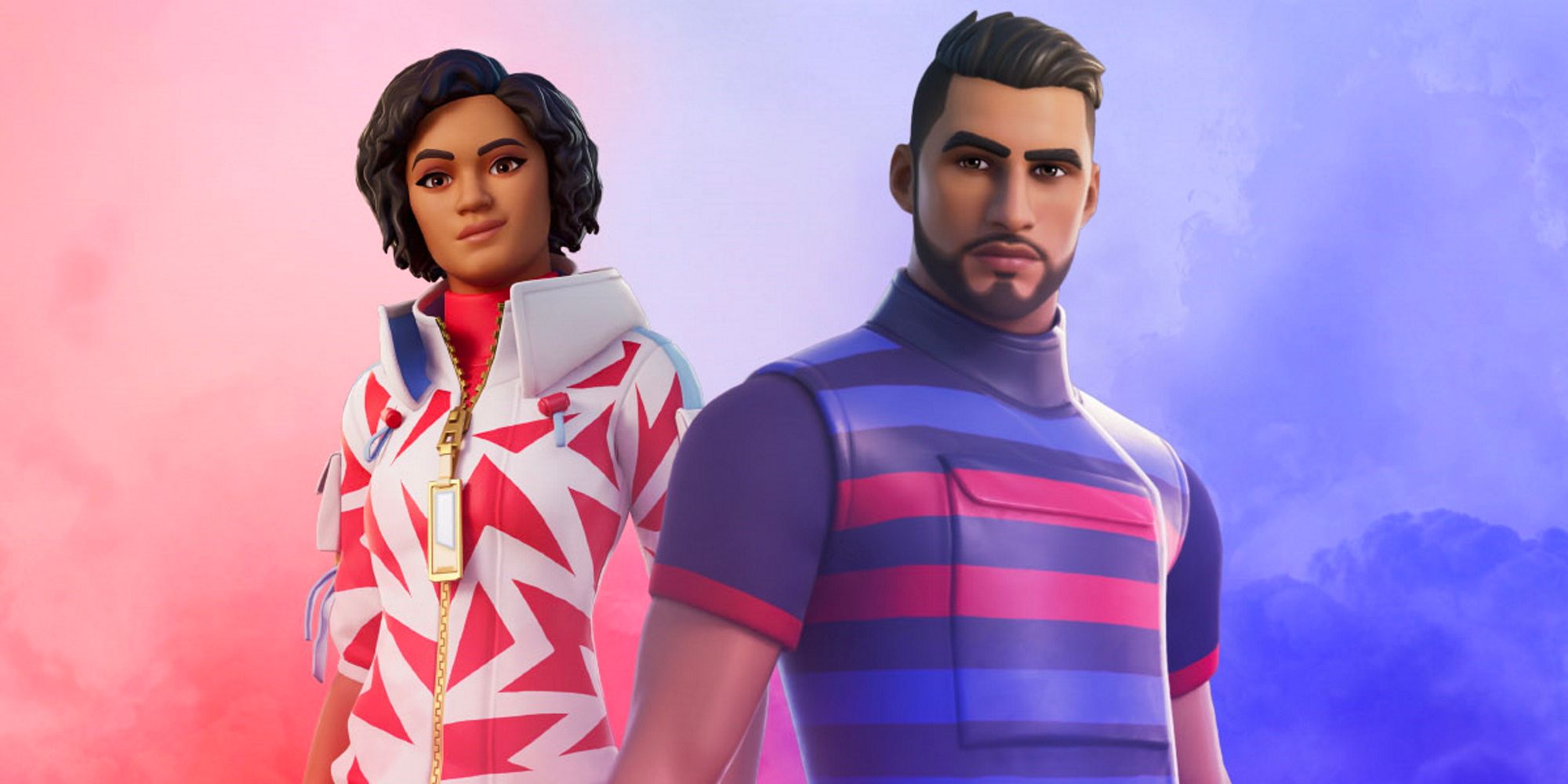 Fortnite launched a new set of skins on the same day as the start of the World Cup. These skins are all highly customizable soccer costumes but have absolutely no Fifa, UEFA, or club branding on them, but they allow users to choose their own colors, as the event is not officially affiliated with the World Cup in Qatar.

“Let them know! Specifically, let the team know what you’re up to,” it reads. Epic Blog Update on the new skins. “The next Let Them Know set features ten outfits based on the beautiful game, all of which you can customize with multiple patterns and colors. Customize your outfit for a look that’s uniquely your own.”

GAME VIDEO OF THE DAY

Notably, the banner image at the top of the page has a custom skin to match Bisexual Pride colors. In the trailer, another character wears the colors of Trans Pride, and skin customization options allow players to easily create a football-themed costume that supports all flavors of the LGBTQ+ community.

Fortnite’s Let Them Know set stands in stark contrast to the actual World Cup, where players were banned from wearing One Love armbands under threat of an immediate yellow card. World Cup host Qatar criminalizes sodomy and same-sex sexual activity. Seven European nations had planned to protest Qatar’s anti-gay laws by wearing multicolored, heart-shaped armbands during their matches, but FIFA stepped in to warn players that anyone caught wearing the One Live armband would face a yellow card, potentially kicking them out of matches. should they receive a second.

Combined with a ban on beer sales just three days before the tournament (due to Qatar’s anti-alcohol laws) as well as human rights abuses against migrant workers, the 2022 World Cup is proving to be one of the most controversial ever recorded.

The Let Them Know set also includes the Top Trophy Back Bling, Fan Fervor Emote, World Class Pickaxe, and Go for the Goal Spray. All of them are available now in the Fortnite store. You can also earn skins by completing daily tasks and going to the Let them know the redemption site here.

Next: Pokemon and Call of Duty have the exact same problem