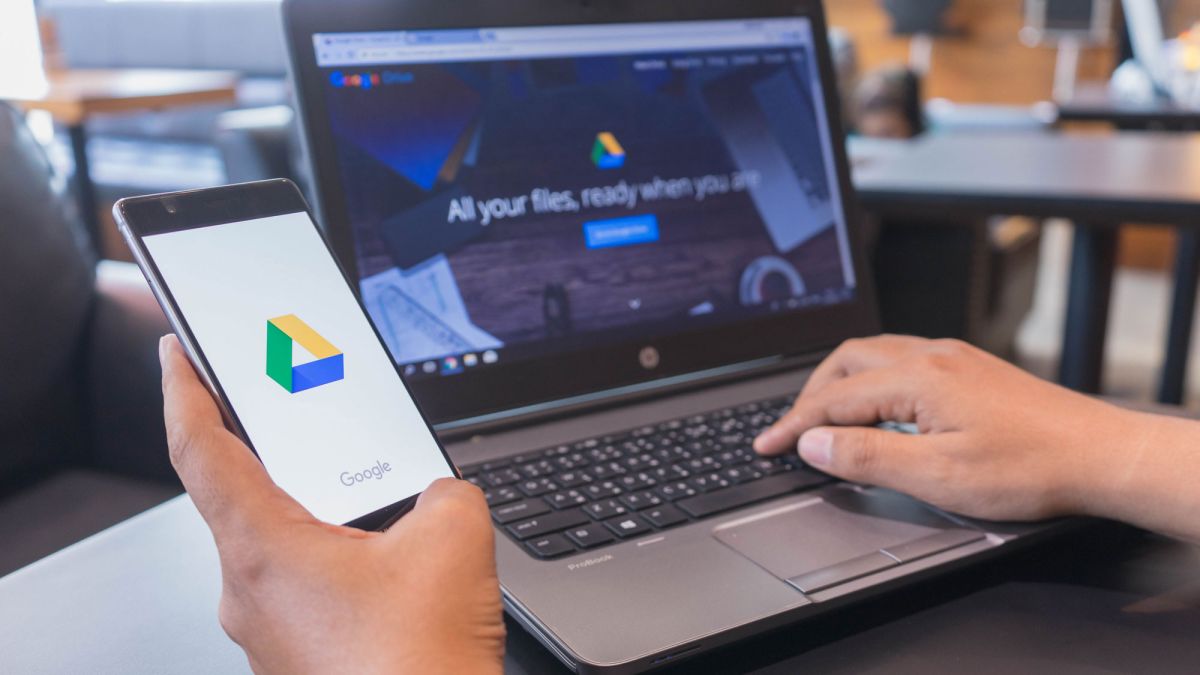 Google is about to make changes to the way you share Google Drive files. The search giant has announced a new policy that will restrict access to files that violate its policies and prevent their sharing in the process.

Google announced the change in a blog post, revealing that restrictions may be in place on files that violate Google’s terms of service or abuse program policies. While the owner still has full access, this decision means that sharing privileges will be revoked, even if someone already has a link.

According to Google, file owners will receive an email when files are restricted. Not only will this alert them to the fact that this has happened, but it will also give them the opportunity to appeal the decision and request a reconsideration.

Google’s abuse program policies page details a number of sensitive topics it does not allow. They include, but are not limited to, dangerous and illegal activity, hate speech, malware, sexually explicit material, and deceptive content.

In the case of any illegal content, Google will likely file a report with the appropriate authorities and let them investigate the matter.

According to Google, the move is designed to try to curb the spread of this type of content. The idea is to prevent abuse of Google Drive’s services, although it’s unclear how strict Google will be in detecting and restricting counterfeit files.

The search giant has confirmed that there will be “exceptions based on artistic, educational, documentary or scientific considerations,” suggesting that real people will make the real decisions rather than leaving everything to algorithms. Because algorithms invariably get it wrong.

We can all agree that curbing the spread of illegal content on Google Drive, whether it’s pirated content or something much worse like child sexual abuse images, is a good idea. However, we still need a little more information on how this new policy will be applied and on the appeal process.

In a statement to TechRadar Pro, Google was not particularly open to the answers: “Google Drive constantly strives to protect the safety and security of our users and society while always respecting privacy. As Gmail has long protected users against phishing and malware attacks, bringing those same protections to Google Drive is essential to ensuring that Drive remains as secure as possible for all users.

Where applicable, remember that cloud backups are controlled by third-party entities. Entities that can and do enforce rules about how their services are used. On top of that, the privacy and security of the files you store will always be in doubt, certainly when compared to keeping them on a hard drive somewhere in your own home.

The best Google Pixel 6 deals of the day

A former cop will spend his life in prison | Local news