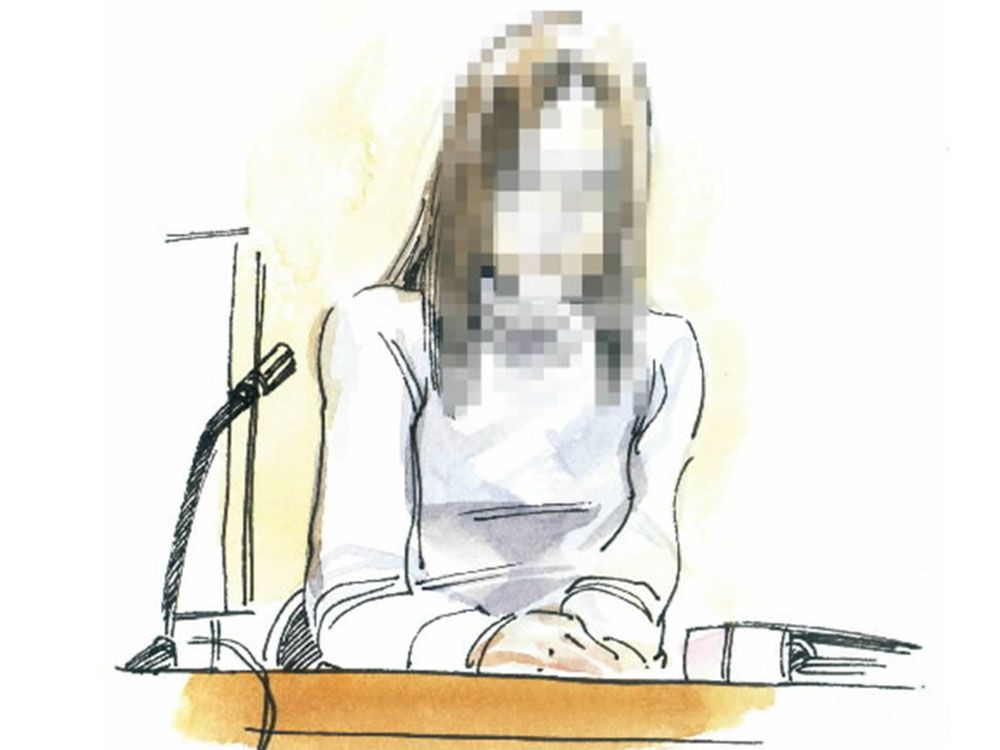 The trial was coming to an end. Partly, I wanted to see what else might appear on his blog. But above all I was afraid of offending the justice process, of stepping out of line as a reporter, a simple observer. In hindsight, this seems twisted, because the trial was already condemned by perjury, still unknown to everyone, including me. In a few days, we would all see that no conviction based on this testimony can be trusted, no matter how obvious. If the girl hasn’t perjured herself, the judge joked, she’s “close enough for government work.” At the time, however, every reporter in the press kit agreed that this jury, based on the lies we all heard in open court, was about to convict the three teenagers charged with first-degree murder.

At the news desk, my editor and I debated when to publish. My hesitation prevailed. As I say on this episode of a new podcast series, True Crime Byline, “I just said, listen, if we release the fact that the star witness is a vampire before the jury begins to deliberate and while ‘they’re still reading the newspaper, we’re in contempt of court, and that’s not only morally and legally wrong, it scares me.

Below is the beginning of this story. It aired the first morning after the jury sequestration, on two pages in the National Post, with a sketch by Kagan McLeod of three accused teenage murderers, seen from behind to preserve their anonymity. That night, after reading it and just in time to make the nine o’clock news, the judge declared a shocking mistrial.

Throughout Johnathan’s murder trial, the crown’s star witness – a 16-year-old girl in grade 11 at a Toronto art school – kept an online diary of her thoughts on the case, her own damning testimony, the “hilarious bulls” of her former boyfriend…t” on the witness stand, and her difficult cross-examination by her attorney, David McCaskill, that she makes fun of “Mr. Bigaskill.

He ‘was such a jerk’, the witness wrote on January 24, her last day on the witness stand, when Mr McCaskill claimed she had a sexual interest in vampirism and was turned on by the bragging of her ex-boyfriend about killing people. “I wanted to slap him so hard.”

His other entries on the case, dating from before the preliminary inquiry last April, are equally candid and somewhat at odds with his poised demeanor before the jury. Likewise, her writing on another website, aimed at vampire enthusiasts, cast doubt on her assertion — important to the prosecution’s case — that she viewed her former boyfriend’s blood fetish as childish.

They would also have found the web page of vampire lovers, whose personal profile and photos of the girl were deleted last spring, before the preliminary investigation. The page contained a description of his “likes”, which included: “Blood, pain, girls, guys, my school…. Yeah… Hating people… my cat, 3 of my friends, rain, the darkness, the thunder… the fire, my room, the sex… Despite my stop, I like drugs… the cemeteries, the knives, the beaches, the music. I live for the music…”

Was 12-year-old Johnathan killed by three boys during a killer lark, each wild and reckless enough to brag about his plan to this girl, who was secretly recording them? Or was that phone call just a tasteless prank, designed to excite his bloodlust, and did Johnathan really die when his older brother, ignored and isolated in his own family, finally and brutally called for help? ‘assistance ?

Sign up to receive daily news from the Vancouver Sun, a division of Postmedia Network Inc.

A welcome email is on its way. If you don’t see it, please check your spam folder.

The next issue of Vancouver Sun Headline News will soon be in your inbox.