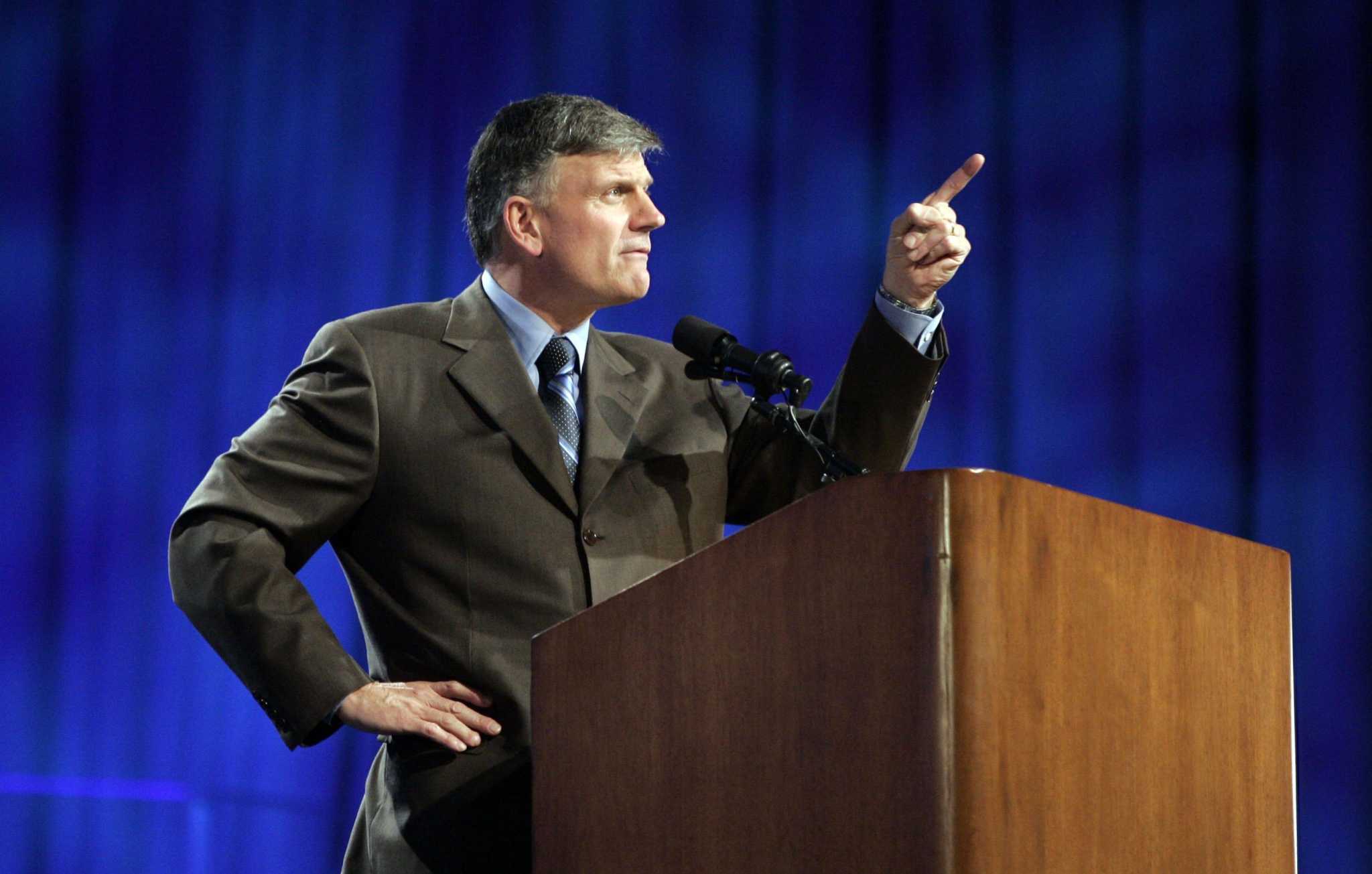 The city took down a charity website for city employee donations this week after receiving complaints that the program may have directed funds to nonprofits with anti-LGBTQ views, including the evangelical group Focus on the Family.

Over the past four years, City of San Francisco employees have donated thousands of dollars — perhaps unwittingly, in some cases — to a charitable federation whose membership now includes conservative Christian organizations that have fought against human rights. LGBTQ and deny the existence of transgender people.

Employees donated approximately $44,000 in general donations to the charity federation, and more in specific donations to its member nonprofits. These members now include a range of liberal groups such as Planned Parenthood as well as conservative organizations such as Samaritan’s Purse, led by Franklin Graham, son of Christian evangelist Billy Graham.

Because some city workers donated directly to the charity federation – which then distributes money to its members – it’s unclear whether any funds ended up with conservative groups criticized for their anti-terrorism stances. LGBTQ. But employees raised concerns about the possibility of unwitting employees supporting these causes in emails to city officials this week.

“I am outraged that City resources are being used to encourage and facilitate employee donations to anti-LGBTQ organizations,” wrote one City employee, who wished to remain anonymous.

On Wednesday, the city took down the association’s website. On Thursday, the city administrator’s office was consulting with the city attorney on next steps and potential changes to the annual “Heart of the City” fundraising campaign this year or in years to come. The website will be closed until those steps are clarified, officials said.

The charity campaign poses a dilemma for San Francisco, which prides itself on being a pioneer in LGBTQ rights and has legislation in place that bans city-funded travel to states with discriminatory laws and prohibits contracting with agencies who practice sex discrimination. orientation and gender identity.

The annual fundraising campaign appears to fall into a legal gray area that lacks vetting of dozens of nonprofits under Charitable Federations, an agency that represents multiple nonprofits, with which the city create agreements.

Charitable federations apply to be part of the Heart of the City charity campaign, and the city administrator reviews the applications and recommends those who should participate to the Board of Supervisors, which approves the deals.

The city bases eligibility on a law last updated in 1997 that only addresses the size and finances of the charity federation and says nothing about discrimination. And because the agreements aren’t municipal contracts, where San Francisco spends money directly, they don’t fall under the city’s nondiscrimination contracting law.

The charity federation in question is the “CHC: Creating Healthier Communities” federation. The Chronicle contacted the federation by phone and email Thursday morning, but could not immediately be reached for comment. he was not immediately reachable because his phone line was busy several times.

The majority of the federation’s more than 1,000 nonprofit partners listed on its website are local chapters of associations such as the American Cancer Society, Make a Wish Foundation or NAMI.

The federation’s tax forms, submitted as part of its request to the city, show contributions to organizations with widely varying religious, political and social views. Some of its members specifically support the LGTBQ community, like Rainbow Health Minnesota, and some don’t.

The concern raised by several employees in emails to city officials, one of which was reviewed by the Chronicle, is that the group’s more than 1,000 members include at least 26 explicitly Christian organizations promoting causes ranging from international development to evangelism, according to a review of the Chronicle of the website. They include Focus on the Family and Samaritan’s Purse.

Samaritan’s Purse came under intense scrutiny in 2020, when it set up a coronavirus field hospital in New York. Local politicians have criticized Graham’s “bigoted” views and the nonprofit’s policy of requiring employees to be Christians and oppose same-sex marriage. In response, Graham defended her perspective as different from theirs and her commitment to serving patients.

Focus on the Family is also known for its conservative Christian views that homosexuality is a sin. A quick search of the Colorado-based organization’s website for “gay” brings up articles that talk about Christians who previously identified as gay and a forum about whether you can be “Born Gay.”

This is a developing story. Check back for updates.

Mallory Moench (her) is a staff writer for the San Francisco Chronicle. Email: [email protected] Twitter:@mallorymoench