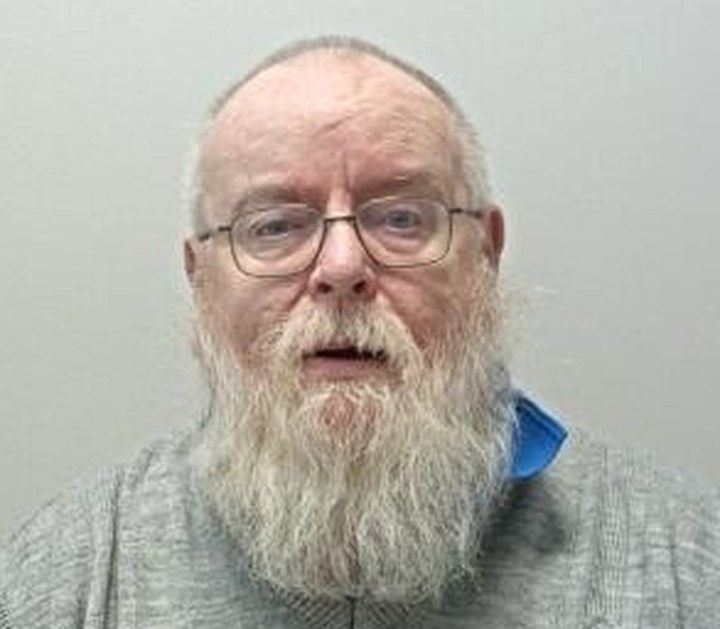 A sex offender who abused three boys as a boy scout club leader in the 1980s has been jailed.

Aaron Blake, now 69, was arrested in December 2018 after telling someone he hoped to play Santa Claus in local schools.

Knowing that Blake had previously been convicted as a sex offender, they called the police who arrested him.

While one of his victims had already filed a complaint with the police in November, Blake’s arrest a month later then led to the identification of two other victims.

All of the victims were boys aged seven to 12 at the time of the offense which took place in the Chorley area where Blake was a Cub leader.

Blake, of Crofts Close, Kirkham, changed his plea on the second day of his trial to admit one count of indecency and three counts of indecent assault involving his three victims.

He appeared at Preston Crown Court yesterday (Monday September 27) where he was jailed for five years and two months.

Blake was jailed for 9 months in 1996 for indecent assault on a 12-year-old boy.

In 2011, he was convicted of taking indecent photographs of children and received a community order.

Lancashire Police Op Fervent Investigating Officer Simon Morris said: ‘Blake abused these young boys for several years and deprived them of their innocence to satisfy his own depraved sexual desires.

“His conviction and sentence is justice for them and I commend them for their bravery in coming forward and facing their abuser throughout the legal process. They behaved with dignity throughout this investigation.

‘Lancashire Police remain committed to investigating allegations of this nature, regardless of their history and regardless of the role, position and status of the alleged offender, and we encourage anyone who is the victim of a sexual offense to come forward. safely. knowing that they will be treated with sensitivity and professionalism.