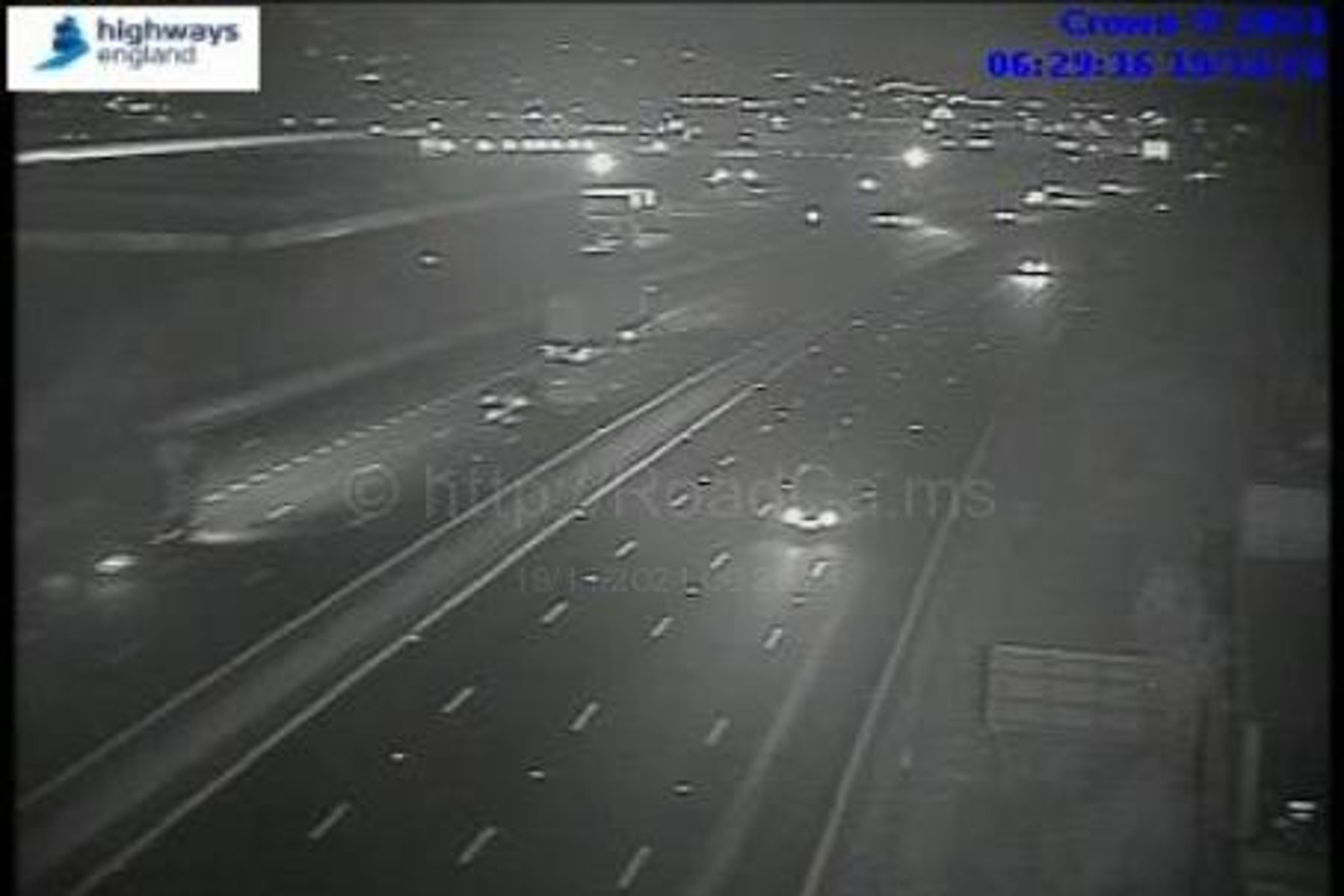 This page will be updated with the latest stories posted today (Friday November 19).

Newsletter cut through the noise

3:34 p.m. – Calls for better video surveillance in Jordanthorpe after fireworks were thrown at baby in pram

CCTV in the neighborhood where fireworks were thrown at a baby in a pram was not improved as Sheffield Council said it was too expensive.

Two teenagers were injured after a group of women tried to remove their Muslim headgear as they left their Sheffield mosque, police said.

1:03 pm – A counselor “punched in the face” by a man while she was walking her dog

A Barnsley adviser was found by a member of the public after being ‘punched in the face’ by a man while walking her dog yesterday (November 19).

Sheffield restaurant boss Ferdinando Rosato has spoken of his shock after a drug factory crashed into his restaurant’s ceiling after a fire.

The director of a group of nurseries in Sheffield has warned politicians of the “very real threat” of permanent closure that the city’s day nurseries face if urgent action is not taken.

11:37 am – Woman “was inappropriately touched on a bus by a man” – but the driver allegedly just “rolled her eyes” when she spoke

Fifa awaits its position on the suspension of Zifa Exco