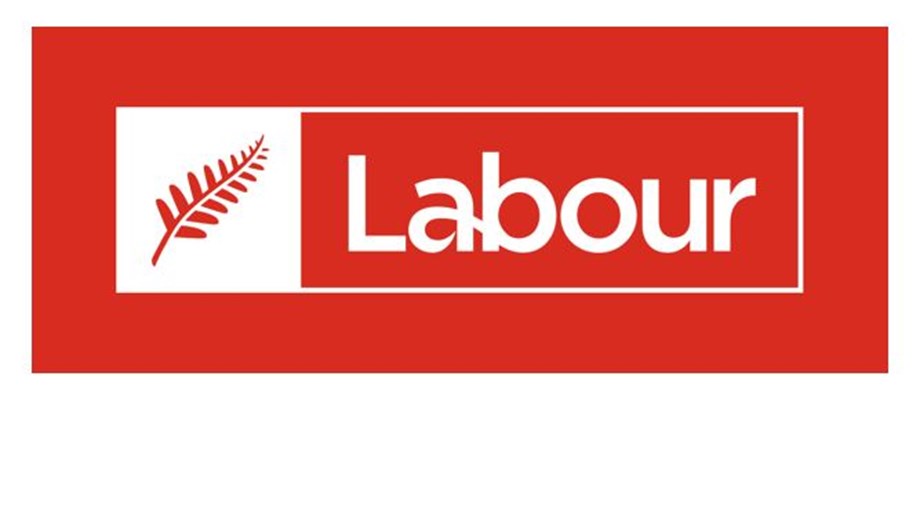 First elected in 2008 as a Labor List MP, she also held the Manurewa seat from 2011 to 2020. During her tenure in Parliament, among her many achievements, she championed and achieved equality marriage for same-sex couples, adopted a law establishing safe zones. for women having abortions and in recent weeks advanced legislation for Paige Harris.

“It has been an honor to represent and give a voice in parliament to those who are so often ignored,” said Louisa Wall.

“In my parliamentary and electoral work, I have focused on giving voice to communities and vulnerable people. I am proud of the work I have done to make Aotearoa/New Zealand a more inclusive country.

“It has been a privilege to lead change in the Marriage Equality Act. Not being able to marry the person you loved unfairly marginalized members of the Rainbow Community and was unfair.

“As we said at the time, the sky wouldn’t fall, and it didn’t. In fact, it’s funny to look back at all the abuse we endured back then. I saw how it helped break down the walls of fear and discrimination. It has made a more inclusive and tolerant society and it will always bring me a great sense of pride.

“As an MP, my approach has been to identify problems and work to resolve them with whomever I can. And that has often meant gaining broad parliamentary support from all parties in parliament. When you think back to my successful MPs’ bills, one thing that stands out is the cross-section of support I often had to garner to get them passed, often forming collaborative alliances.

“I loved working as a parliamentarian and enjoyed building relationships with colleagues from across the house. More recently, I really enjoyed my role as co-chair of the Inter-Parliamentary Alliance on China and as a human rights advocate.

“My resignation came following events during the 2020 election. Leaving parliament is always tinged with sadness, but I remain passionate about serving New Zealanders. I have enjoyed the responsibility of service and have look forward to serving now in different ways.

“Although I am resigning from parliament at this time, I will continue to be involved in the issues I am passionate about; especially the rights of indigenous peoples, human rights, equality and the rights of women and the LGBTQI+ community,” said Louisa Wall.

“Louisa has been a hero to many throughout her parliamentary career. His commitment to human rights and equality has been absolutely unwavering. She has been relentless in her quest for human rights for all,” said Labor leader Jacinda Ardern.

“As successful in parliament as she was previously in sport, Louisa is recognized internationally for her work and I am sure we will see her continue her advocacy in a new arena before too long.

“On behalf of the Labor Party, I wish Louisa every success in her next steps. I know she will continue to advocate for justice and does so with the support, aroha and thanks of her Labor family and all those she has served,” Jacinda Ardern said.

Louisa Wall will have no further comment today. She will deliver her farewell speech on April 14.