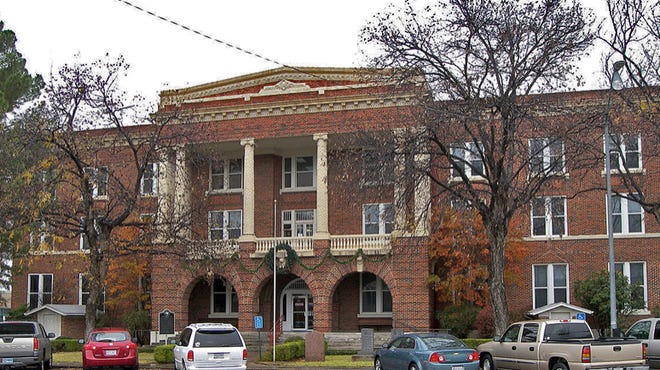 A Brown County jury convicted Kevin Boykin, 51, of indecency with a child Thursday in the 35th Judicial District Court, and District Judge Mike Smith sentenced Boykin to life in prison, the prosecutor’s office reported. of the district Micheal Murray.

According to a press release from Murray’s office:

Murray and First Assistant District Attorney Elisha Bird presented evidence during the four-day trial that on June 6, 2014, Boykin inappropriately touched two siblings. The jurors deliberated for about 30 minutes before returning a guilty verdict. Bird featured testimony from relatives of the siblings who heard the initial outcry of abuse as well as direct testimony from victims.

Boykin had previously been convicted of aggravated sexual assault in 1994 and had served nearly 20 years in that case. Based on a subsequent conviction for a sex offense, the law imposed a life sentence on Boykin.

During cross-examination of the defendant, Bird obtained testimony that the defendant gave the male victim “birthday spankings”. However, Boykin claimed he was framed for his previous conviction. Boykin refused to take responsibility for his actions in either case and called himself a “victim”.

Evidence was presented that Boykin was targeting other children. Sheriff’s Lt. Scott Bird that Boykin had kept a diary about a neighbor child and other unidentified children.

“Testing a case from eight years ago was particularly difficult,” Bird said.

The defendant spent many years between his arrest in 2014 and the date of his trial in a public hospital to resolve jurisdictional issues. Bird said the passage of time has created a difficult test, but persevering through difficulties and meeting challenges was vital.

Murray said the life sentence would ensure he could not offend any other children in the community in the future. Murray also praised Bird for his professionalism in handling a difficult case and the jury for making the community a safer place.

A littoral combat ship has finally deployed in Europe