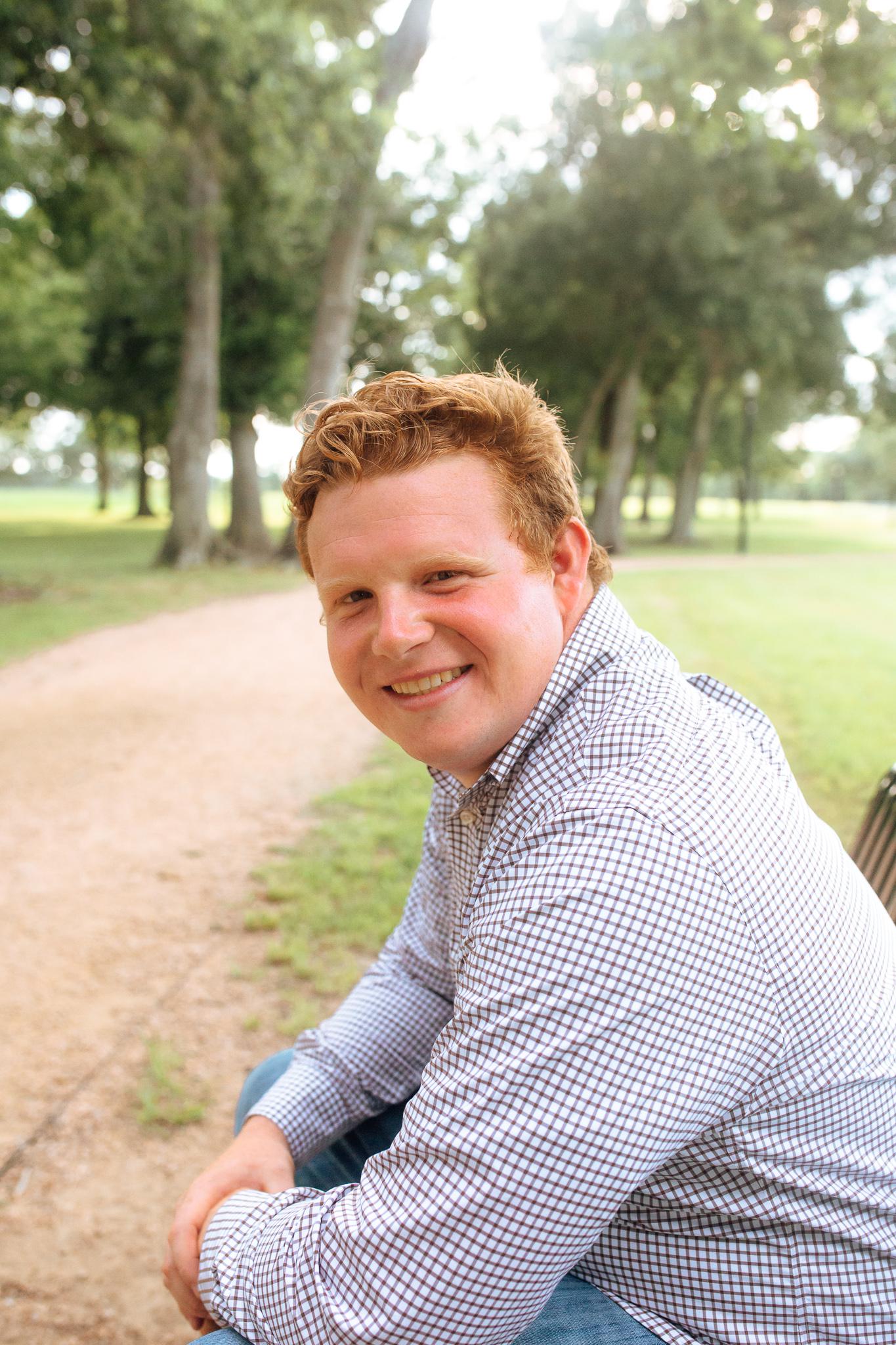 Need for better Pearland council leaders, a theme in the race to 4 in position 5

The themes of the four-candidate race for Pearland City Council Position 5 include improving public safety, reducing the tax burden on residents and calling attention to a perceived need for informed and engaged.

Boyer, who works for a private company and serves as vice president of the city’s Board of Parks, Recreation and Beautification, spoke about increasing Pearland’s homestead exemption from property taxes.

He is concerned about the tax burden on residents, which he says stings even more in light of rising inflation and rising costs for basics like food and gasoline.

“Our families need to restructure their budgets to ensure they can eat and promote a good quality of life,” the Pearland native said. “They shouldn’t worry about being taxed away from home. They should plan birthdays, vacations, and date nights.

Boyer, 24, said he was also worried about human trafficking, a known problem in nearby Houston. He advocated for increased police training to deal with victims of trafficking and said he would support ‘no tolerance’ solutions when it comes to tackling the problem.

Boyer said he was troubled by friends he saw leaving town, many citing high taxes, inadequate flood mitigation, a lack of affordable housing and traffic problems. He said these are issues he would like to address as a “proactive, not reactive” board member.

Fairdosi, 33, said her candidacy was people-focused and an extension of her work in the health sector.

“People come first. A city exists because of its people, and I feel like the policy makers we have there can be narrow-minded because of their privileges, blinded by dollar signs or putting on a pedestal,” she said. “That’s not me at all. I am working class and I come from poverty. I want our young people to have access to the ability to succeed, parents to know that there are resources, and our elderly population to be taken care of.

Fairdosi hopes to set up community outreach events to educate residents about the resources available to them.

She also expressed the need to focus on public safety and emphasize education as a pathway to a more informed electorate and lower crime rates.

On her campaign website, she said she intended, if elected, to “give everyone a voice, regardless of age, gender, sexual orientation or race”. .

Cade, a longtime educator who works for Houston ISD at Texas Connections Academy, echoed Fairdosi’s comments about some elected officials’ approach to governance.

Although she praised Mayor Kevin Cole as honest and efficient, she did not extend that opinion to all council members.

“I think Pearland has suffered because of the leaders who are there because of what they have to gain from position rather than out of a sense of service to the community,” she said.

Cade, 54, said she brings something different.

“It is essential to elect a long-time owner, a taxpayer, a water bill (commissioner), a player in the city who has nothing to gain from the position and without anyone pulling the strings”, she said.

Cade said certain skills and knowledge are needed to be effective on the board. She explained that was why she delayed holding her council until this year, instead serving on the city’s parks council for the first time from 2016 and following it with a four-year stint on the Pearland Planning & Zoning Commission, serving one term as chairperson.

“I knew I needed to gain experience to be able to do my job well and serve residents well as a member of city council,” Cade said.

For more information on Cade and his candidacy, visit cadeforcouncilcom.wordpress.com.

Jain, known as RJ, is looking to break into politics after working to set up WeBuildTX, a Pearland-based commercial construction company. He said his interest was piqued when he started attending city council meetings when council members discussed ongoing water billing issues in the city, particularly complaints from residents that inaccurate readings from their water meters resulted in higher than normal bills.

“I realized that a few of the people (on the council) were great active citizens of Pearland, but they had no education or knowledge of development, building, running public services, or they didn’t never managed a multi-million budget,” said Jain, 27. “(As the owner of a small commercial construction company), I work hands-on with (everyone) from blue-collar tradespeople to white-collar clients, and they all rely on me to keep my word and deliver results efficiently. This type of pressure forces you to always think critically outside the box, which usually results in the most basic, logical, and common solution.

Jain said that due to his parents’ struggles, he owes it to them to give back to the community.

“They worked hard to pave the way for me to have the opportunity to run for elected office; so it’s time for me to take a little risk, get out of my comfort zone and start discussions that will make Pearland a safe place for my children and their future generations,” he said.