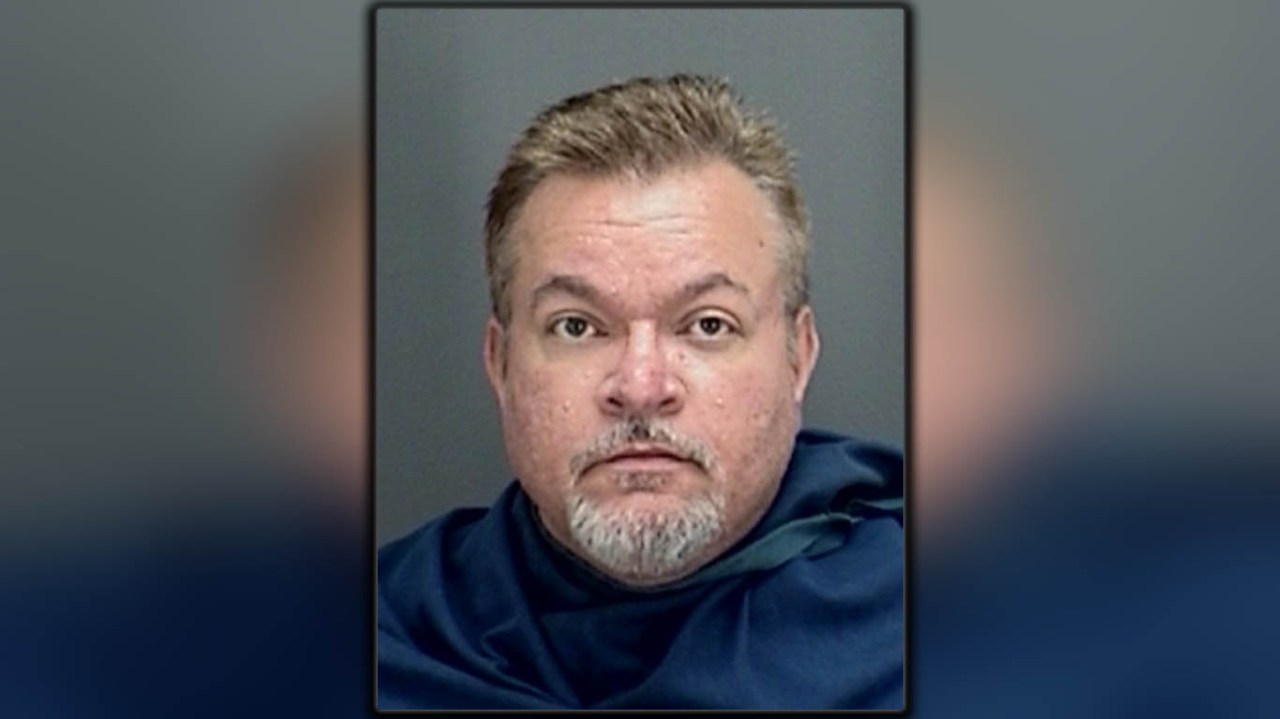 WICHITA FALLS (KFDX / KJTL) – A man from Wichita Falls is sent to jail Monday after being convicted of aggravated sexual assault on a child.

It took about 15 minutes for a jury to convict Nelson Head of Wichita Falls on two counts of aggravated child sexual assault on Friday, December 3 in 78th District Court.

Head was arrested in September 2017 after a Wichita County Child Protective Services investigator contacted officers from the Wichita Falls Police Department about a possible sexual assault when, during an interview , a 10-year-old boy said he was assaulted by Head, who at the time was the mother’s boyfriend.

According to the arrest affidavit, the victim said he was taken out of school by his mother sometime in 2017 and Head started homeschooling him in the shared residence. It was around this time that the victim was taken to the bedroom and assaulted by Head.

“The victim gave details of sexual abuse that a 10-year-old would experience and should not know about unless he or she has experienced it,” the affidavit reads.

“The district attorney’s office is deeply committed to the protection of children,” said Gillespie. “When our juries hand down these sentences and our judges, like Judge Kenndey, stack the sentence, it sends a message that we will not tolerate child predators in Wichita County.”

Evidence of negative test for entry – I, Anonymous Blog