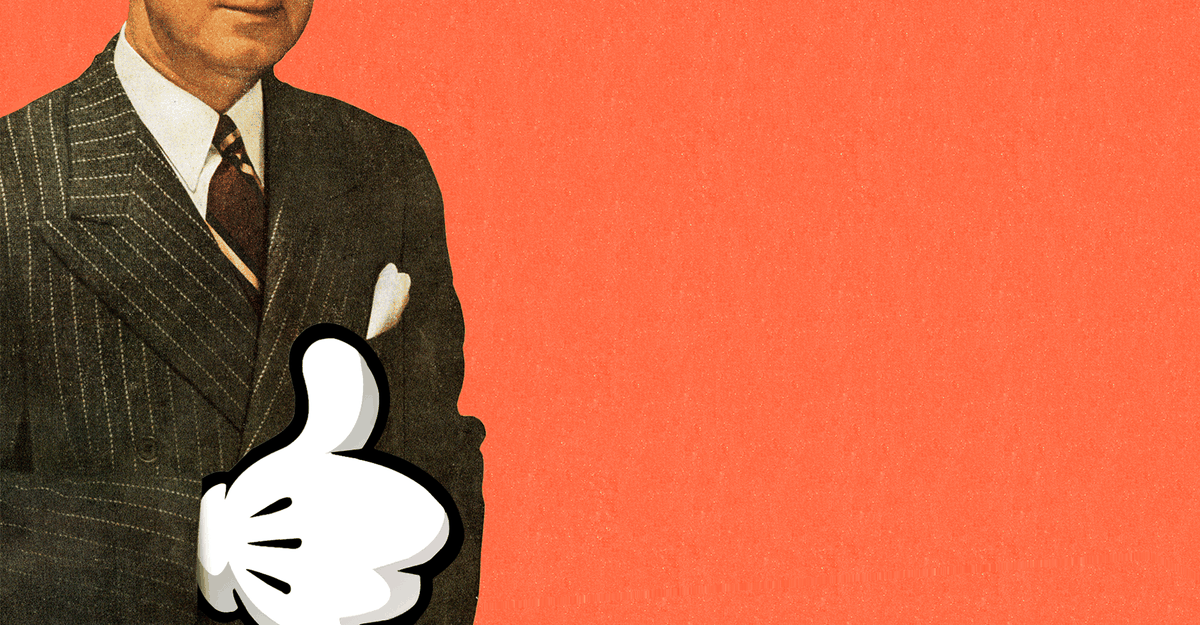 No one has a position on the floor anymore

Hypocrisy is the only modern and somewhat overplayed sin, a term used to justify its own power grabs and its politico-professional faults. I hardly notice it anymore. But I confess that I am a little shocked by the abrupt about-face on the issue of corporate speech and the government’s efforts to restrict or encourage it. I’m so disoriented that I don’t know if left and right have changed position, or if no one really has a position anymore.

I was 29 when Mitt Romney proclaimed in the 2012 presidential campaign primary that “businesses are people, my friend.” So: old enough to know exactly how that kind of statement would play with a press corps in love with the Republican frontrunner’s Democratic opponent. As NPR noted, that statement was a “gift to political enemies.” An easily condensed and easily soaked soundbite, Romney’s gaffe revealed he was a tool of the corporate class he had enriched as a vulture capitalist at Bain. Companies aren’t people, that’s why corporate speech needs to be regulated, that’s why Supreme Court decisions like United Citizens are so grotesque. In any case, that was the Democratic point of view.

And that set of assumptions was why activists and progressive politicians felt so comfortable — no, righteous — during that same campaign season taking on Chick-fil-A, the fast-food supplier who rubbed the morals of its owners against non-believers donating it to causes deemed anti-LGBTQ. Conservatives were outraged when Chicago police, New York police and the San Antonio, Texas airport went to war against Chick-fil-A. The government has no right to tell a company or its executives how to spend their money; Government neutrality in all speech is a fundamental principle of the First Amendment. In any case, that was the Republican point of view.

Derek Thompson: This is how the death spiral of America’s culture war

Now it’s the Democrats who, feeling a little adrift, having lost control of the courts and seemingly unable to pass meaningful federal legislation, take solace in the idea that corporations are people, nothing more than the avatars of their employees and customers. That’s why Disney staff were outraged when CEO Bob Chapek argued that the company shouldn’t weigh in on Florida’s parental rights in education bill, which its supporters say is needed to protect children from age-inappropriate sex education and opponents decry the ‘Don’t Say Gay’ Bill which would force teachers back into the closet. Looking back, Chapek was right that the Mouse House would be used as a stick in the culture war to the detriment of both the cause and the company. But that didn’t matter to Disney’s ranks. What mattered was that the company take a stand and do the right thing.

Meanwhile, it was Republicans – many of whom have criticized efforts to silence Chick-fil-A – who were thrilled to see Florida Gov. Ron DeSantis use the levers of government to stifle Disney criticism of of legislation. The right’s sense of cultural powerlessness and frustration with the success of “woke capital” without accountability to change the country’s cultural orientation has sparked a reactionary movement. The “corporations are people” party is furious that the people who make up those corporations push their employer to act in their perceived interests.

The movement on the left to embrace the “businesses are people, my friend” philosophy is not limited to the Disney mess. That’s why video game maker Bungie feel the need weigh on Roe vs. Wade and why a media outlet would call 20 video game makers to ask them them weigh on Roe vs. Wade and why the PlayStation CEO would get dragged to spend more time talking about your cats than weighing roe deerthe potential reversal.

All of this makes sense if you understand that it is the inevitable result of workism, the Atlantic Writer Derek Thompson’s term for the religious sentiment that accompanies much of modern working life. While religion was once the center around which many of us oriented our lives, the office – what we do there, with whom we do it and for whom we do it – has replaced the church as the center of our social life.

“The best-educated, highest-earning Americans, who can have anything they want, have chosen the office for the same reason that devout Christians go to church on Sunday: that’s where they feel the most,” Thompson wrote. “The American conception of work has gone from jobs for careers for calls— from necessity to status to meaning.

Meanwhile, the right rejected his pro-business philosophy just as quickly for reasons that don’t go far beyond “if you’re not with us, you’re against us.” The motivation is less ideological than punitive, which you can best see in Republican Senator Josh Hawley’s bill “to strip Disney of special copyright protections.” Disney has no special copyright protection; the copyright law in question may exist in part as a result of lobbying by Disney to maintain control over Mickey Mouse, but it covers everything copyright holders. That said, Hawley framed his absurd bill – a repudiation of Sonny Bono’s copyright term extension law, literally named after a Republican congressman – in this way to clarify who he is against rather than what he is for.

“From time to time it is possible to observe the moral life revising itself, perhaps by diminishing the importance which it once accorded to one or other of its elements, perhaps by inventing and adding a new element, a new conduct or behavior. of feeling which she had not hitherto considered essential to virtue”, begins Lionel Trilling’s collection of lectures, Sincerity and Authenticityfirst published half a century ago.

We are, perhaps, in such a shift now, in which new items are added to the respective list of virtues of each ideological wing. You feel it when you read about progressives who are let down because PR professionals beg clients and potential clients to do whatever they can to avoid becoming the face of a cause or the face of opposition to a cause on social networks. You feel it when horseflies on the right try to destroy a filmmaker because he criticized a comedian who made non-PC jokes – it doesn’t matter that he also makes anti-PC jokes, just before criticism.

Faced with such a revision, it is a fool’s game to try to establish new rules. We are at a delicate time in the country’s history, a time when rules and fairness matter less to voters or their champions — in boardrooms or in Congress — than sheer power and the will of the nation. utilize. Hopefully the courts will serve as a bulwark against government excesses and the market will serve to correct companies that evade their jurisdiction. I hope that companies, on their own, will limit their lobbying to laws that actually affect their business while encouraging employees to pursue political goals in their spare time, and that politicians will stop pursuing restrictions on speech, corporate or otherwise, who they don’t like.

But for that to happen, it would take something like a de-escalation in the culture war. And I’m afraid Jonathan Haidt is right: things will almost certainly get worse on that front before they get better.

A new firm to advance the Territory’s economy