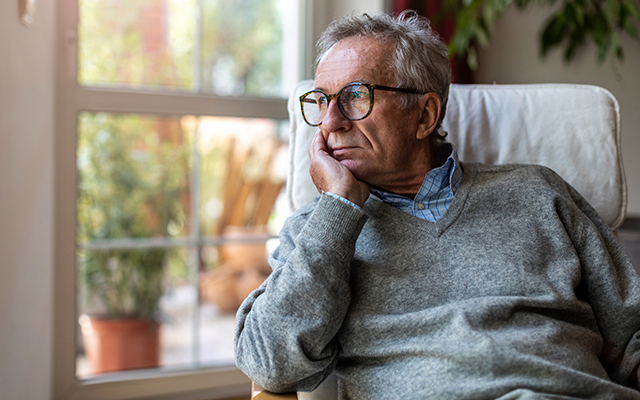 We’re rounding up some of this month’s Parkinson’s news from around the world, including new technologies that can help speed up diagnosis and TV personality Sharon Osbourne’s comments on her husband’s condition

A long-term study of more than 1,000 people in Sweden found that the risk of developing dementia appears to be higher in people with Parkinson’s disease than in age- and sex-matched controls. Conducted over 25 years, the research was published in the journal “Scientific Reports”.

Could new software lead to earlier diagnoses of Parkinson’s disease? Researchers in the United States have developed a tool that may be able to identify people with Parkinson’s disease or multiple sclerosis, compared to healthy controls, based solely on their Steps.

Created by researchers in Melbourne, Australia, a new screening test app may aid in the early detection of Parkinson’s disease. Thanks to artificial intelligence, the application analyzes the voice recordings for potential signs of the condition.

Sharon Osbourne, British-American television personality and wife of the singer Ozzy Osbourne, recently opened up about her husband’s experience. Speaking to the UK presenter Jeremy Paxman in his new documentary ‘Paxman: supporting Parkinson’s disease‘, she said of her husband’s diagnosis: “Suddenly your life stops, life as you knew it.”

American country singer Jody Miller has died of complications from Parkinson’s disease aged 80. The musician, diagnosed seven years before her death, was famous for her hit singles, such as ‘Queen of the House’ and ‘Let’s All Go Down to the River’.

Parkinson’s Disease in the News: September

Parkinson’s Disease in the News: August