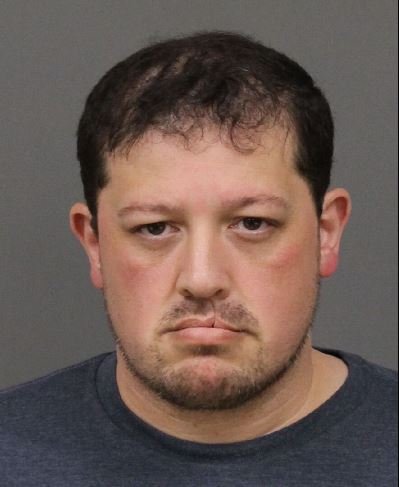 PISMO BEACH, Calif. — A Pismo Beach man previously convicted of long-term child molestation has been sentenced to 120 years to life, plus three years and eight months, for his convictions, the county attorney’s office announced Monday. of San Luis Obispo.

Todd Anthony Hortillosa, 44, was convicted by a jury in late June of 10 counts of sex crimes against three children under the age of 14 over a nine-year period.

At the sentencing hearing, the three survivors – now aged 23, 14 and 11 – testified to the prolonged sexual abuse inflicted by Hortillosa, the abuse escalating with each victim until they stop after an 11 year old child. The survivor reported it to a teacher, according to District Attorney Dan Dow.

“We salute the courage of these young victims to report and testify about what the defendant did to them and we thank the jury for bringing justice to these three young survivors,” Dow said. “This lengthy sentence amply reflects the horrific betrayal of trust and the devastating effects of Mr. Hortillosa’s crimes.”

News Channel 3-12 is committed to providing a forum for civil and constructive conversation.

Please keep your comments respectful and relevant. You can view our Community Guidelines by clicking here