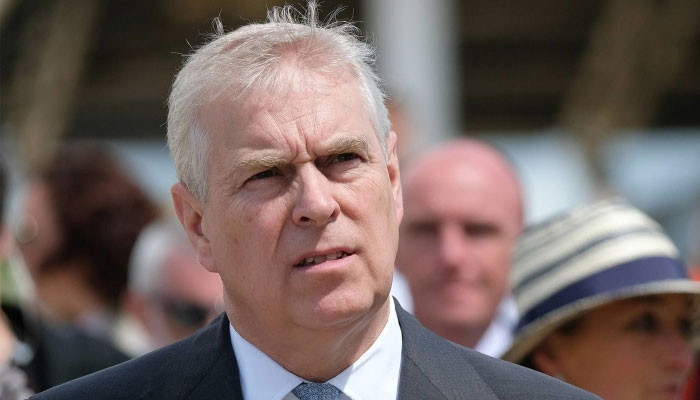 Prince Andrew caught the eye after accompanying the monarch to a memorial service for the late Prince Philip, who died last April. The occasion marked his first public appearance since reaching a settlement in his civil sex abuse case with accuser Virginia Giuffre.

The Duke of York’s willingness to step into the public eye at such a high-profile royal event has sparked further speculation about a possible return to royal life for the Duke, as reports claim the royal is still nurturing the ambition for a public role.

“He has done a lot of good things for charities in the past, also in his capacity as UK Trade Ambassador. If he is rehabilitated, I think he can do a lot of good. Settlement n ‘did not admit guilt’. a source told The Times.

While another added: ‘There are rightly questions about him but there is rarely a balanced judgment of him in the media. He has a lot to give to people who will let him give.

“His ambition to return to public life and his belief that he can be of service remain intact. But he is the only one who sees it that way,” another source told the publication.