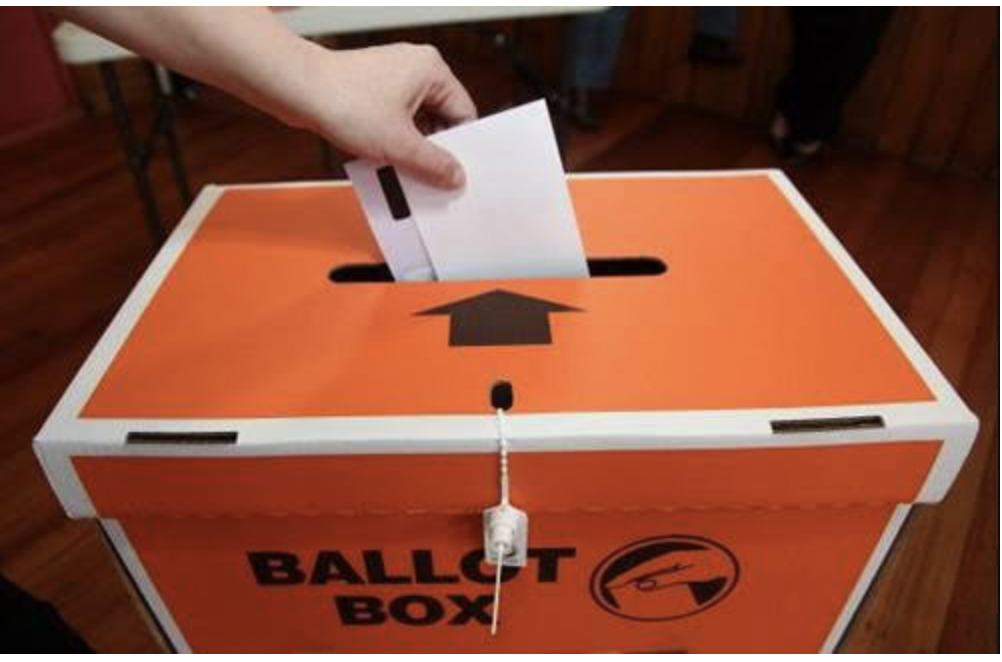 Proceeding Without the People: Labor’s Gift to the Right.

BY THE SECOND HALF OF 2022, the right’s assault on the left’s treaty policies will rage.

With contrapuntal precision, David Seymour of Act will reassure the people Winston Peters terrified that the price of Act’s participation in any right-wing coalition government will be the effective nullification of the Treaty of Waitangi.

National, with less venom and vitriol than its potential allies, will nonetheless have repositioned itself on treaty issues. Christopher Luxon’s argument will be that what “normal” New Zealanders want more than anything in 2023 is a restoration of “social cohesion”. National’s position will be that social cohesion is impossible as three of New Zealand’s parliamentary parties promote racist and anti-democratic policies designed to keep New Zealanders apart.

The ability of Labour, Greens and the Maori party to successfully counter the onslaught of the right will be fatally undermined by its deafening silence on the key question of whether or not they are ready to secure formal popular authorization for their radical (some would say revolutionary) proposals.

To date, however, the policies and plans led by te Tiriti of the three left-wing parties provide no opportunity for the people of New Zealand to have a say in the sweeping constitutional changes being promoted.

The left’s refusal to abide by long-established conventions to validate and effect meaningful constitutional change in New Zealand will expose them to the charge of conspiring to sweep away their country’s democratic traditions.

The most damaging aspect of the accusation from the right will be that it is true.

The constitutional transformation driven by te Tiriti proposed by the left-wing parties does not provide for any popular ratification. The radical changes proposed – like Three Waters – will either be imposed by law or obtained by court order. The venerable idea that it is unacceptable for a government with a temporary parliamentary majority to fundamentally change the rules of the political game will be ignored. The convention that significant constitutional reform – such as changing the way parliamentarians are elected – must be put to a referendum will simply be ignored.

Labor and Greens have “the form” in this respect.

Helen Clark’s Labor government created the Supreme Court of New Zealand and abolished the right of New Zealanders to appeal to the Privy Council in London simply by passing a law to that effect. Despite the sweeping reform of the New Zealand justice system proposed by supporters of the law, New Zealanders were given no opportunity to vote for or against the reforms.

Since the Supreme Court Bill came into force in October 2003, the Labor Parliamentary caucus has not been more supportive of New Zealand’s democratic political culture. strongly suggests that the rights and freedoms granted to all New Zealanders by the Bill of Rights Act (and, for that matter, the Treaty of Waitangi) are seen as irritating obstacles to the imposition of a new political order based on the te Tiriti.

The process adopted by the Clark government with respect to the Supreme Court Act is, however, instructive.

According to the Courts Department’s own historical summary:

Further public consultation resulted in a report from a ministerial advisory group. This formed the basis of a Supreme Court bill. The bill was introduced in 2002 and passed by Parliament on October 14, 2003. The law came into force on January 1, 2004, formally establishing the Supreme Court and at the same time ending appeals to the Privy Council regarding all decisions of New Zealand Courts issued after 31 December 2003.

Remember this sequence: A “working document” is published. Public “comments” are invited. Although the opinion of the experts is “fairly shared”, a “new public consultation” takes place. Finally, a “ministerial advisory group” presents a report. This report becomes a government bill. Public submissions on the bill are invited by a select committee of the House. The shape of the beak remains essentially unchanged. Despite strong representations from four of the seven parties represented in Parliament, the call for a referendum was rejected. The bill is passed, 63 votes (Labour, Greens, Progressive) for, 57 votes (National, NZ First, Act, United Future) against.

It’s how easily our constitution can be changed – if a government is strong enough in its determination to do so.