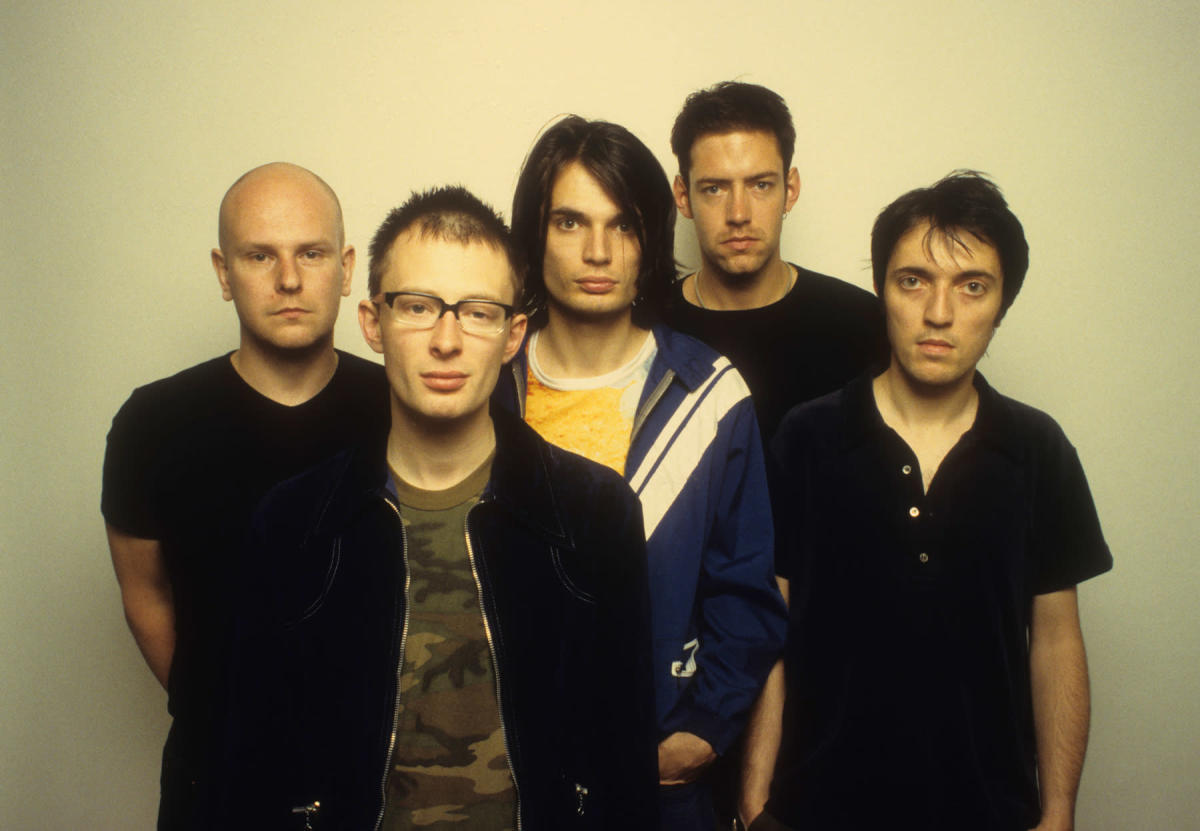 Radiohead Ok Computer won’t turn 25 for another month in the UK – and not until July in the US – but guitarist Ed O’Brien commemorated the album in an Instagram post anyway.

O’Brien was inspired to celebrate after seeing BBC Radio 6 Music’s post about the album (and technically it turns 25 today in Japan). “A few thoughts in no particular order,” he began. “It’s like an age away. 1997 belonged to another era. We were just kids with unwavering focus and drive. No party, just the desire to do better and better. We were absorbing so much more music outside of our alternative guitar stuff: Bitches Brew. What is happening. In a silent way. Animal sounds. Scott Walker. Portishead.

He went on to describe the recording process – from their Canned Applause rehearsal space to Jane Seymour’s elegant castle called St. Catherine’s Court – and what it was like to open for Alanis Morrissette on her. Little shredded pill to visit. He concluded the post by reflecting on the shock of the album’s massive success and the dark side of fame.

“Although we knew we were on to something, we had no idea what it would become,” he wrote. “How can you? I’m really upset and still surprised. We were on one side and couldn’t really understand the public side. Then there was Glastonbury, the dreams that came true, the darkness too. You think these things will fix you, they don’t. That work comes later.

Although Radiohead has been inactive since the end of its tour for A moon-shaped swimming pool in August 2018, the band aired a series of concerts during the pandemic – and released Kid A Mnesiaa luxury set of Child A and Amnesic. O’Brien also released his first solo album, Earthin April 2020, while Thom Yorke and Jonny Greenwood recently teamed up for their side project, The Smile.

The best of Rolling Stone