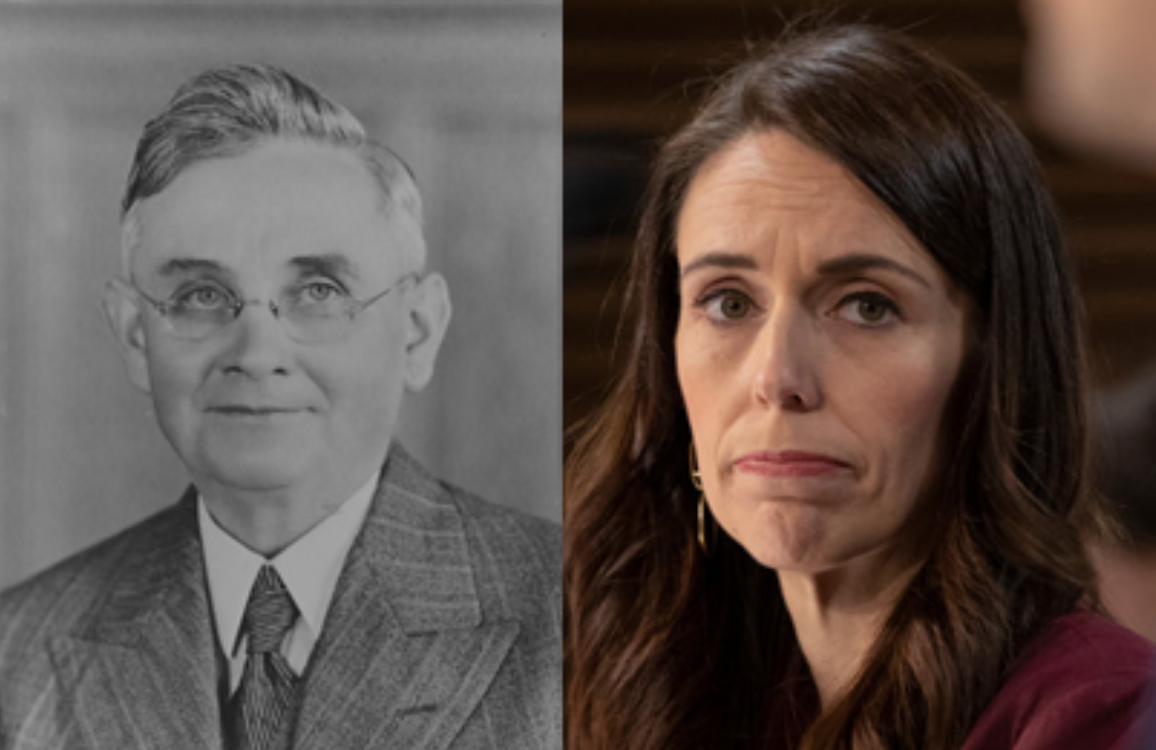 The response we received did not take into account the issues we raised. Instead, it was a PR exercise to deflect criticism. At the end of the letter, the Minister said “Thank you for taking the time to write and share your ideas”. I can live with the condescending tone but I hate the endless spinning.

On housing and welfare, this Labor government could not care about low income New Zealanders. The interests of middle-class homeowners outweigh the desperate housing needs of tens of thousands of low-income renters and families.

Labor is determined to keep public housing at just 3.6% of the total housing stock instead of the 5.4% it was before the betrayals of the welfare state by Labor and the National in the 1980s and 1990.

This is confirmed in Labor’s housing plans – a net of 2,000 additional state housing units per year over the next four years for a waiting list of almost 25,000! And these state houses are funded by Kainga Ora which sells land to private developers. Yes, you read that right!

It’s pathetic – the waiting list for state houses has grown twice as fast as Labor has built state houses. And Labor is relaxed about it – nothing to do here, says Housing Minister Megan Woods.

A campaign is being organized to force the hand of Labor. Instead of billions in corporate donations, we demand a program of building state houses on an industrial scale, as was undertaken by the first Labor government from 1935. This government was building 3,500 state houses per year. year from 1938 for a population one-third the size we have now. . In today’s terms, that means the government is building an additional 10,000 state houses each year until every New Zealander lives in a warm, dry, affordable home.

Anything less is acceptable!

Here is the petition that is the first step of this campaign: Individuals and organizations can sign it at https://www.alternativeaotearoa.nz/petition

We, the undersigned, call on the Aotearoa Parliament of New Zealand to affirm housing as a basic human right and to insist that the government adopt a program for the construction of state houses on an industrial scale at end the housing crisis for low-income citizens. More specifically, we ask Parliament to insist on:

A pedophile sentenced to 210 years in prison | Community