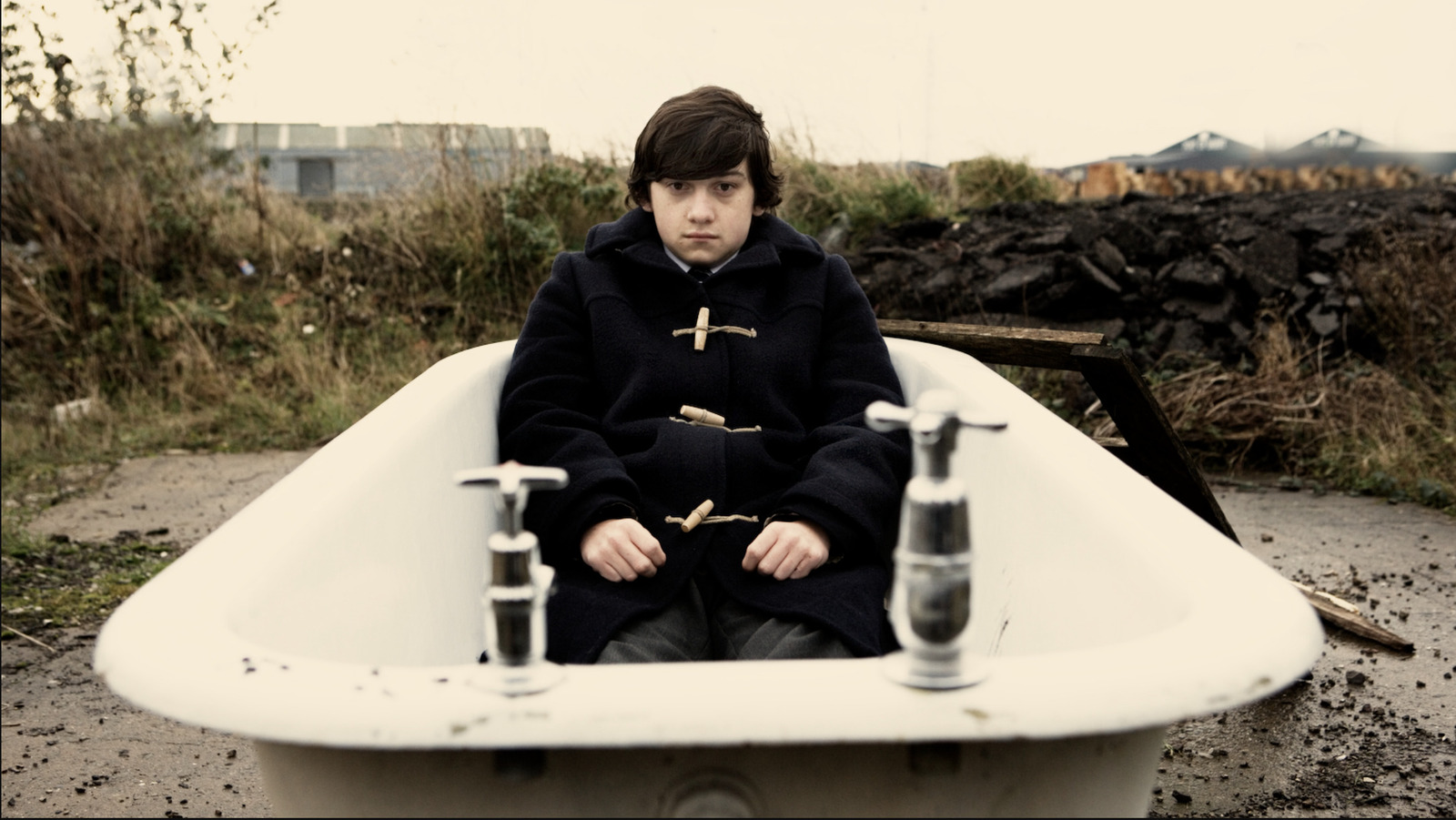 Richard Ayoade is best known for his roles in front of the camera, such as in “The IT Crowd”, “Garth Marenghi’s Darkplace”, “The Mighty Boosh”, numerous voice-over roles, hosting “The Crystal Maze” and frequently appearing on ” The big quiz of the year.” Ayoade has been a long-time favorite of British comedy fans, but his maiden voyage directing a feature deserves to be just as revered as his on-screen performances. “Submarine” is a dark and intimate, often harrowing coming-of-age tale, its awkwardness rooted in its deeply relatable themes. For a movie that follows a young boy’s attempt to lose his virginity, “Submarine” couldn’t be further from the teen sex comedies like “Superbad” that dominated the box office just a few years before.

Rather than trying to reinvent the wheel by telling the story of a teenager, Ayoade instead turns the tale into an in-depth character study. Every moment in “Submarine” feels like it matters, a perfect encapsulation of what it’s like to be a teenager. Whatever problems you have as a teenager feel like the biggest, most serious problems you’ve ever faced…because that’s precisely what they are. Even seemingly mundane moments carry excruciating weight, and Ayoade isn’t afraid to make us feel every ounce of it. We like to pretend high school doesn’t matter and our teenage years are just a passing experience, but those formative years have far more influence on who we become as adults than we do. we are not ready to accept it.