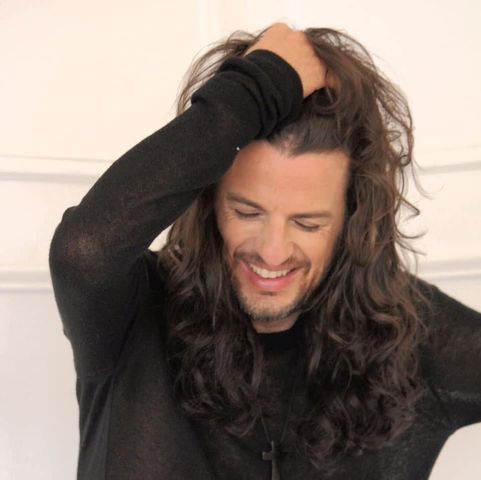 A Littleborough man is one of two candidates for president-elect of the British Psychological Society.

He is currently a committee member, communications officer and elected co-chair of the North West England branch of the BPS.

Jimmy said: “I fully appreciate that this is an important role within the British Psychological Society and, if elected, an opportunity to be involved in guidance oversight strategy of BPS and to help provide BPS members.”

Describing himself as a lifelong learner, he added: “I come from an ethnic background, a very working class background, I was born and raised in a migrant family. I truly believe psychology is a place for everyone.

“I would like to promote a diverse representation of society, in terms of age, race, religion, nationality, sexual orientation, gender, gender identity and national origin, which brings diverse points views and perspectives.

“It is important to recognize that a ‘one size fits all’ approach to people management does not achieve fairness and equal opportunity for everyone. People have different personal needs, values ​​and beliefs.

“I really believe in inclusiveness. I’m very attached to that, and I believe it, having different perspectives in the field of psychology. I’m really interested in different points of view and hearing members’ voices. It’s about all of us together.

A published author and public speaker, Jimmy also works as a performance coach for Bacup Borough FC and as a radio host for Salford City Radio. A performance coach for over 20 years, he has worked around the world with many leading companies, entrepreneurs, corporations, professional football teams and individuals at national and international level in the English Premiership and around the world.

Voting is open until noon on July 15 for BPS members eligible to vote.

The successful candidate will be announced at the British Psychological Society’s Annual General Meeting in Leicester on July 27.