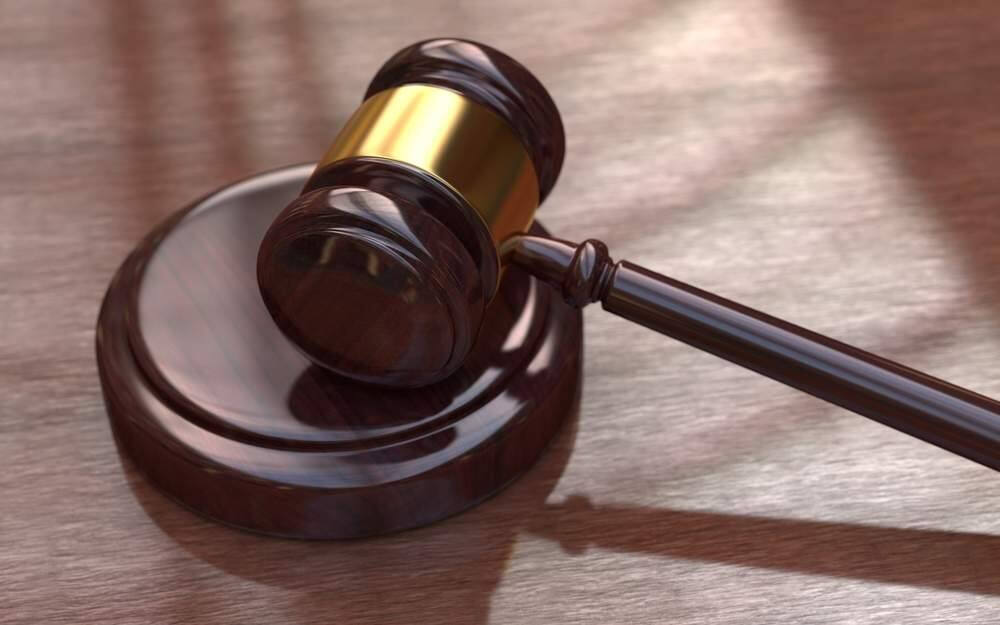 A Rohnert Park man accused of molesting multiple children over more than a decade was sentenced to life in prison Thursday by Sonoma County Superior Court.

Judge Christopher Honisberg sentenced Dana McGowan, 70, to 45 years to life in prison after pleading no contest in June to three counts of sexual acts with a child 10 or younger and eight counts of lewd acts with a child under 14. The charges stemmed from reported abuse of four girls dating from 2009 to 2020.

McGowan was arrested by Rohnert Park officers in November 2020 after one of the victims, then 17, reported to the department that she had been abused by McGowan, according to the district attorney’s office.

The teenager said the abuse started when she was six and lasted until she was 12.

Detectives investigating the case discovered that the young woman was not McGowan’s only victim and that over more than a decade he had abused four girls who had reported to police that they had endured years of continuous sexual abuse at the hands of McGowan.

One said he was abused as recently as April that year.

The district attorney’s office said McGowan met the girls through family friendships, some of which began with work as a heavy equipment operator.

McGowan was jailed on 40 separate counts, including lewd acts with a child under 10, continued sexual abuse of a child under 14 and sending obscene material to a minor.

He remained in custody as his case progressed after his bail was set at $16 million.

District Attorney Jill Ravitch praised the victims for their “strength” in working with police and her office to prosecute McGowan.

The district attorney’s office said the young women gave “hard-hitting statements detailing the abuse they suffered and the lasting traumatic effect his actions had on their lives.”

One victim told the judge that the abuse scared her in the dark and she didn’t want to sleep in her own bed. She said she was relieved that McGowan would spend the rest of her life behind bars, and she and the other victims said the sentencing would allow them to move on.

“This sentence would not have been possible without the strength of the young victims in this case,” Ravitch said in the prosecutor’s announcement. “Their willingness and ability to confront this man in court not only made him take responsibility for what he did to them, but ensured that he could not harm others in the future. “

A message left for Evan Zelig, the attorney listed as representing McGowan in Sonoma County’s online court records, was not immediately returned.