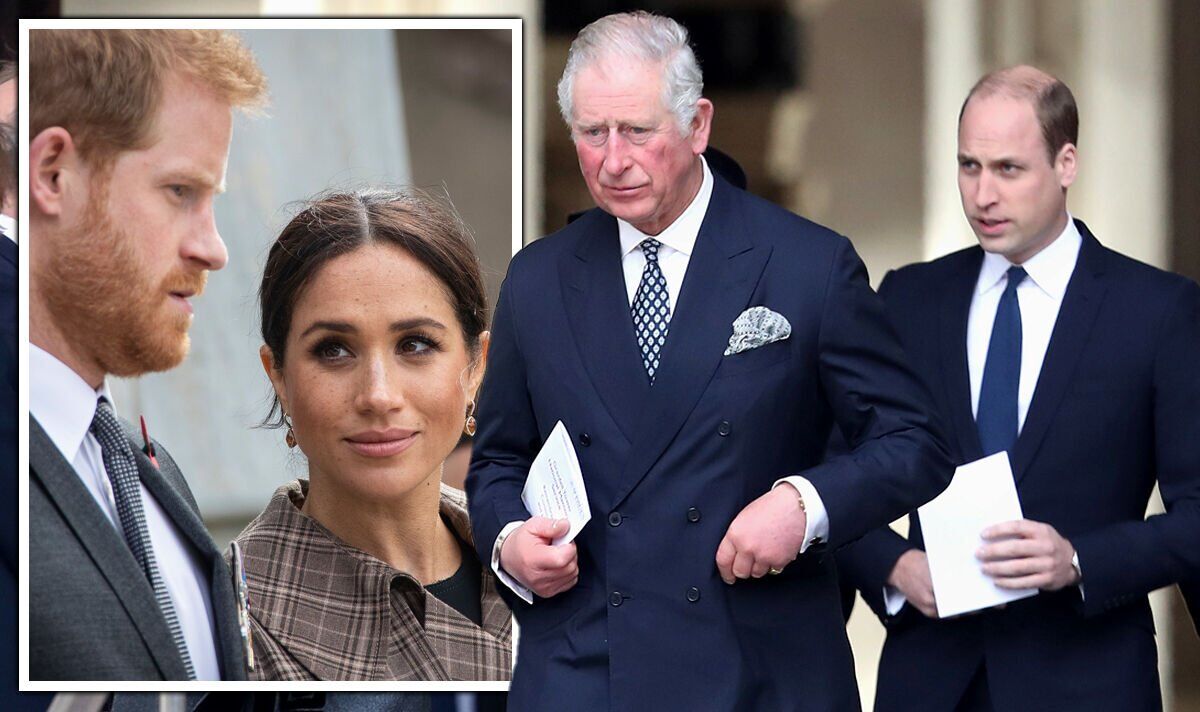 The account incorrectly claimed that one of the late Queen’s cousins ​​was present and had misspelled the Countess of Wessex’s name.

The embarrassing social media post falsely claimed that the Queen’s cousin, Princess Alexandra, attended the Cenotaph in Whitehall despite it being canceled just before the service.

The tweet also misspelled the title of Sophie, Countess of Wessex as ‘Counteas of Wessex’ and failed to mention she was in Sunday service.

The original tweet read: “A wreath was laid on behalf of the Queen Consort, who joined the Princess of Wales, the Duke and Duchess of Gloucester, the Duke of Kent, Princess Alexandra and Sir Tim Laurence to watch the service from the @FCDOGovUK balcony.”

Royal staff deleted the post and posted a new one, however, this second tweet also included a spelling mistake.

It read: “A wreath was laid in the name of the Queen Consort, who joined the Princess of Wales, the Earls of Wessex, the Duke and Duchess of Gloucester, the Duke of Kent and Sir Tim Laurence to watch the service of the @FCDOGovUK balcony.”

It was the third lucky time, as a third post fixed the original two errors.