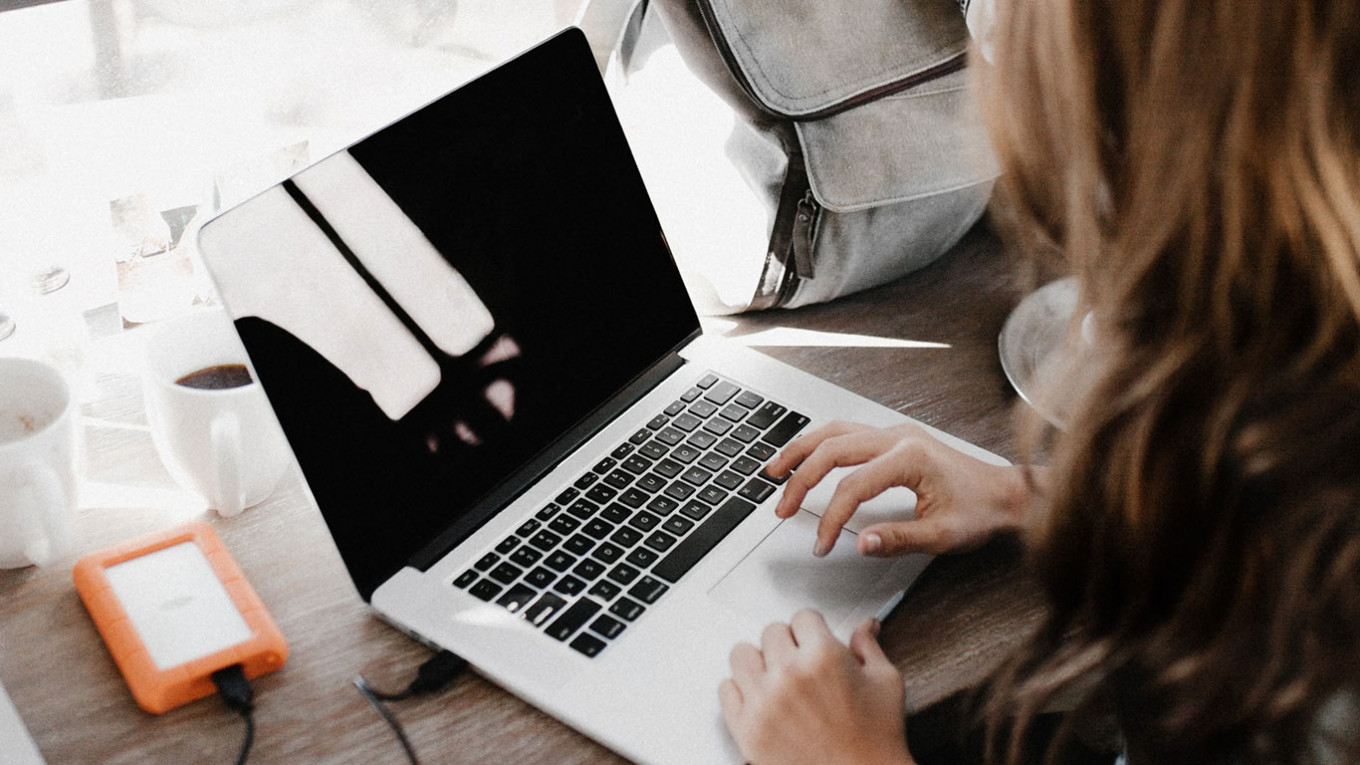 Russian teacher forced to quit because of Sex Ed blog

A teacher at a prestigious St. Petersburg school was forced to resign after the administration and the students’ parents discovered her adult sex education blog, media reported this week.

The special music school of the Rimsky-Korsakov State Conservatory in St. Petersburg deemed it “inappropriate” for biology professor Olga Shchegoleva to run the blog outside of working hours, according to the Fontanka news site.

The school, which has been teaching talented young musicians since 1936, said Shchegoleva had resigned “of her own volition”.

But Shchegoleva argued that she was wrongly expelled and that the school administration did not raise these concerns when she was hired in September.

“I’m not happy that such a scandal happened at school because of me,” the teacher told Fontanka on Monday.

“I only work with adults. Adult sex education raises healthy children and helps prevent violence, ”she said of her blog, which she had been writing for a year and a half.

Shchegoleva says her Instagram page was marked “18+” and had age filters set up for followers.

“I have done everything by law to protect children from information that could be traumatic, whatever the Instagram platform offers me,” said Shchegoleva.

Still, the teacher closed her account after submitting her resignation two weeks ago, according to Fontanka.

The latest scandal follows a series of layoffs teachers for revealing photos posted on their personal social media accounts in recent years.

In 2019, fellow educators across Russia launched an online swimwear flashmob in solidarity with one of their dismissed colleagues.

Ghana: We are against LGBTQ + activities – Catholic bishops reiterate their position