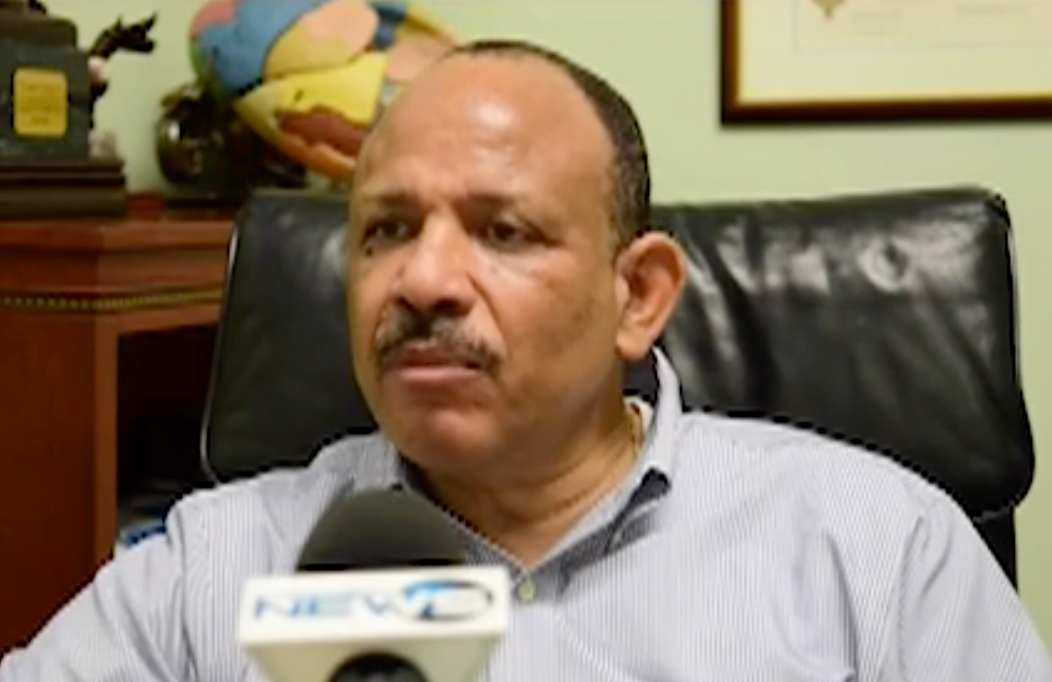 Sands said Davis’ recent comments about a divorce ruling have further troubled the public and accused the prime minister of intentionally sidestepping the issue.

“I think, controversial as it is, none of us need be equivocal about where we stand on these issues,” he said.

On Monday, Davis told the media he found the recent divorce ruling that determined a woman could not legally claim that she was raped by her husband as grounds for divorce, “curious.”

“I think the public has become even more confused by the prime minister’s unfortunate comments,” Sands said.

“The justice in the case made it very clear in unambiguous language why she would have governed the way she governed, made it very clear what the law says. So for the Prime Minister to kick in and make a comment when he has, given his role in both the executive and the legislature, the unfettered ability to make this problem go away by changing the law so that the marital rape be a punishable entity in the Bahamas.”

Sands continued, “But I think it would have taken a level of conviction and awareness that would fly in place of politics to do it, and so we get this very hard-to-understand comment. I still don’t know what he meant when he said what he said, and I know a lot of people feel the same way.

The FNM chairman said he believed the Davis administration would continue to follow a political path and focus on tough governance decisions.

He acknowledged that although the FNM fully supports the criminalization of marital rape, it did not reform the law during its previous term.

Sands said there must be a consistent process of reviewing, consulting and reforming the country’s laws.

He said he disagreed that the use of the criminalization of marital rape should only include the removal of “who is not a spouse” from the Sexual Offenses Act and the domestic violence, but a comprehensive legislative update of the Matrimonial Causes Act.

“It should be a heated discussion, but it is not unreasonable for us to review and revise our legislation periodically, particularly when it seems that it does not correspond to the realities of the times.”

He continued: ‘The question is whether you will simply, as activists have said, take four words out of the how many decades old law and leave the rest intact, or will you look holistically at the framework legislation, spend some time trying to figure out if it’s a bill that’s fit for the times.

“Then I hope you create a law that can last another 50 years, in which case you have to change it again. We have laws in the Bahamas, our vaccination law for example, and others that date back more 150 years old.