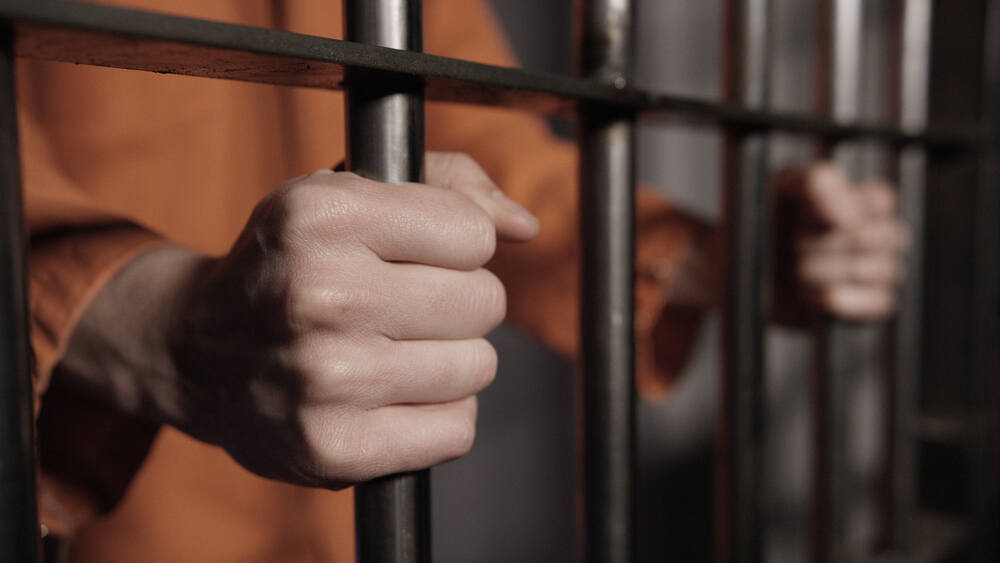 A Santa Rosa man, described by authorities as a “serial child molester” who was convicted last month of multiple child sex crimes, was sentenced in Sonoma County Superior Court on Tuesday to 125 years in prison to life and life without the possibility of speaking.

Sentencing Judge Robert LaForge told Jose DeJesus-Galindo that his crimes were ”horrendous’ and that he would sentence him longer if he could,” according to a press release from the office. from the Sonoma County District Attorney.

DeJesus-Galindo, 43, was originally charged with assaulting a 6-year-old parent.

An investigation into the incident began in 2016, when the child was taken to a local hospital for treatment of her injuries.

DeJesus-Galindo has been charged in the incident, officials said.

But in 2018, while this case was still working its way through the court system, a second person came forward and accused DeJesus-Galindo of touching her in incidents that occurred years earlier – when she had about 11 or 12 years old. And, in 2020, a third person accused DeJesus-Galindo of sexually assaulting her every week — around the same time he assaulted his sister, according to the prosecutor’s office.

The three cases were consolidated and tried together in a month-long trial that took place in September, officials said.

Assistant District Attorney Jason Riehl, who prosecuted the case, said Tuesday that “there are few words to describe (DeJesus-Galindo’s) inhuman and animalistic behavior.”

The jury also believed additional allegations that DeJesus-Galindo inflicted grievous bodily harm on one victim and tied or bound a second victim. The three victims lived in the household with him.

District Attorney Jill Ravitch added, “The jury clearly believed the children and returned verdicts that exposed the defendant’s despicable actions.” … Although (the victims) cannot erase the horror inflicted upon them, I hope that this condemnation brings comfort to them in the future.

How to Incorporate Food Play into Your Sex Life