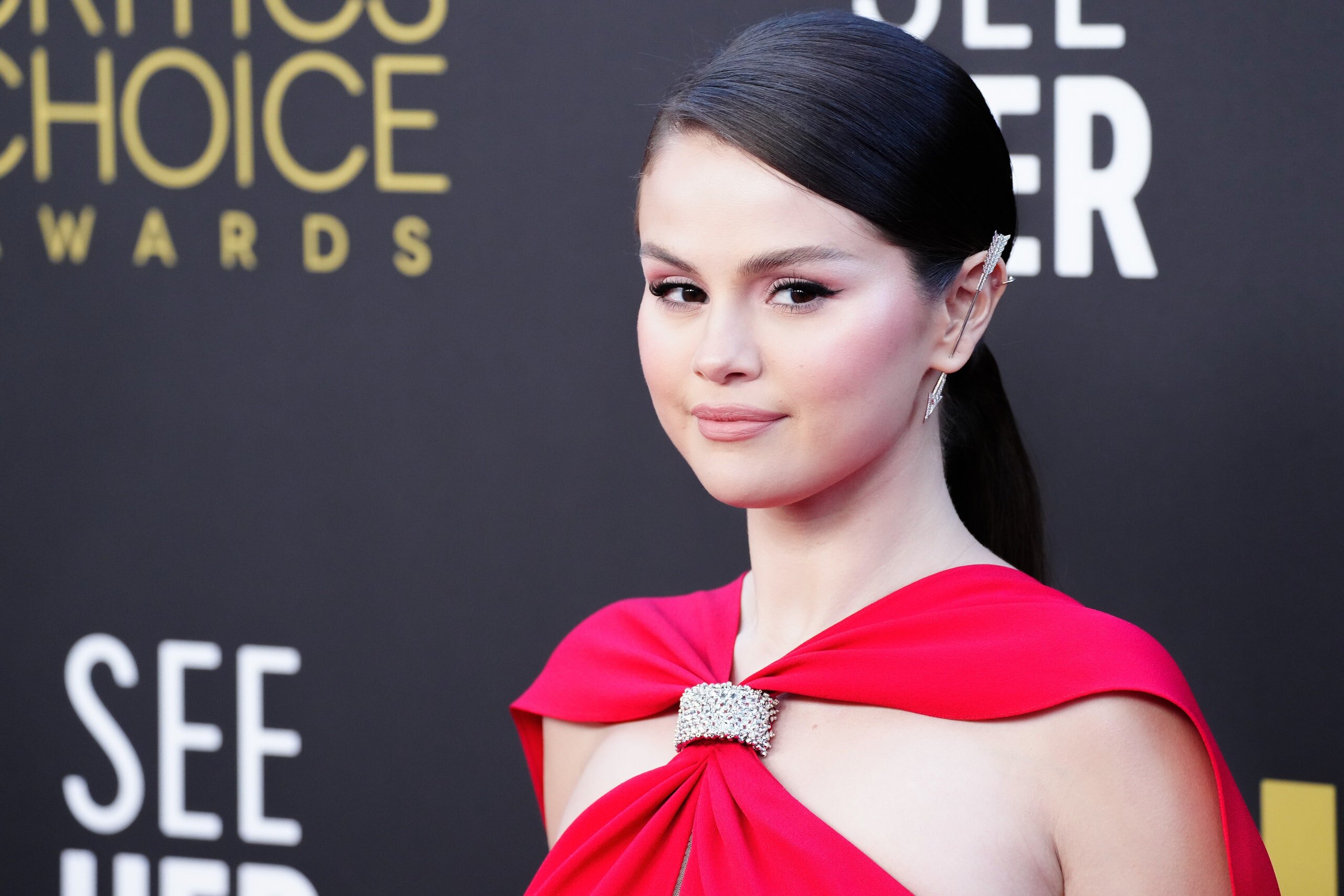 29-year-old actress Selena Gomez feels she was put in an “unfair” position during filming, and she admitted it made her “shame”.

Selena shared, “I actually did an album cover and I was really ashamed after I did it.

“I had to get over those feelings because I realized it had to do with something deeper that was going on. And that’s a choice I wasn’t necessarily happy I made, but I think I tried my best, at least I try to be myself.

Speaking during a panel discussion with The Hollywood Reporter, Selena added: “Sometimes I like to feel sexy, but that doesn’t mean it’s for someone else. It can be for me.

The singer previously opened up about the event in a 2020 interview, describing how she felt under pressure on set.

For the cover of her 2015 album ‘Revival,’ the brunette beauty posed in a way that made her appear naked, but Selena admitted the black-and-white shoot didn’t exactly match her actual demeanor.

“There was pressure to sound more adult on my album, ‘Revival’. [I felt] the need to show skin…i really don’t think i was [that] the person.”

Now, however, Selena feels like she has a lot more control over her own career.

And the chart-topping star suggested she would no longer be dictated to by people in the entertainment industry.

She explained, “I’m totally in control of my life and everything I do, what’s out there, everything.”