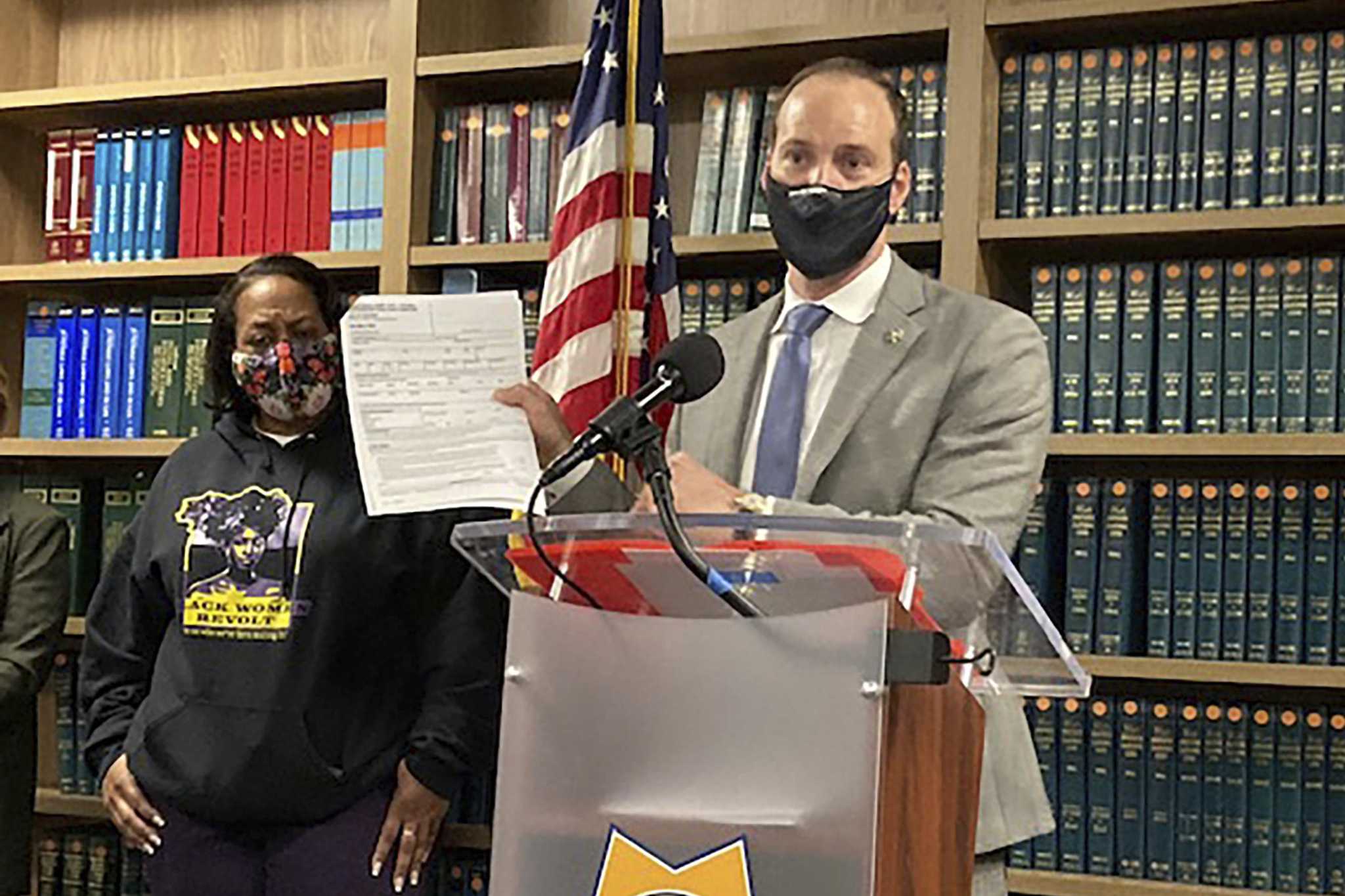 The director of the San Francisco police crime lab is the frontrunner for a new job heading a lab in New Orleans, potentially leaving at a time when his current workplace is under fire after revelations that he used the DNA of rape victims to investigate unrelated crimes.

Mark Powell is in the “final stage of background checks” to be named the next director of the New Orleans Police Crime Lab, according to a report by the New Orleans Advocate, citing multiple sources with knowledge of the job search.

The San Francisco police crime lab came to national attention last week after San Francisco District Attorney Chesa Boudin revealed the lab had identified a suspect in a recent property crime through the DNA she had presented as a victim during a rape examination in 2016.

He also said the practice appeared to be common and DNA from rape victims entered into what is called a “quality assurance” database used to identify suspects.

It is unclear how or if Powell played a role in creating or sustaining the disputed practice. His LinkedIn page says he became a manager in San Francisco in 2018, while the practice appears to have started in 2015, according to internal documents.

Powell did not return email and phone requests for comment. A person who answered the phone at the crime lab referred all questions to the San Francisco Police Department Media Unit.

A spokesperson for the New Orleans Police Department said in a statement that officials there have “received assurances” from the San Francisco Police Department that the lab’s policies regarding rape kit DNA had been “created and implemented before (Powell) assumed a leadership role within the lab”. .”

Boudin’s claims have been confirmed by police officials and departmental documents. Under crime lab policy, the QA database is used as a kind of kitchen sink for all DNA profiles collected by the police department, as well as those of lab employees and police officers, including DNA is stored for disposal.

This means that in addition to the DNA of suspects, the QA database includes profiles of victims of rape and other violent crimes, child victims, consensual sexual partners and anyone else whose DNA can be found at a crime scene but must be eliminated as a suspect.

San Francisco Police Chief Bill Scott initially said it was possible the property crime suspect’s DNA was matched from a different database, but later confirmed that at least one of the results was from the quality assurance index.

Officials said the policy appears to be standard practice at many crime labs, meaning the problem may not be unique to San Francisco.

Scott pledged to fully investigate and end the practice, and said it could have a chilling effect on victims of sexual assault who come forward.

A few days after Boudin’s announcement, the crime lab changed its policy to state that any DNA matches related to the victim’s DNA would not be reported to criminal investigators. Any hits related to a consensual sexual partner would be considered on a case-by-case basis, according to an email from staff relaying the policy changes.

The policy states that victim profiles will still be retained and researched to verify DNA contamination.