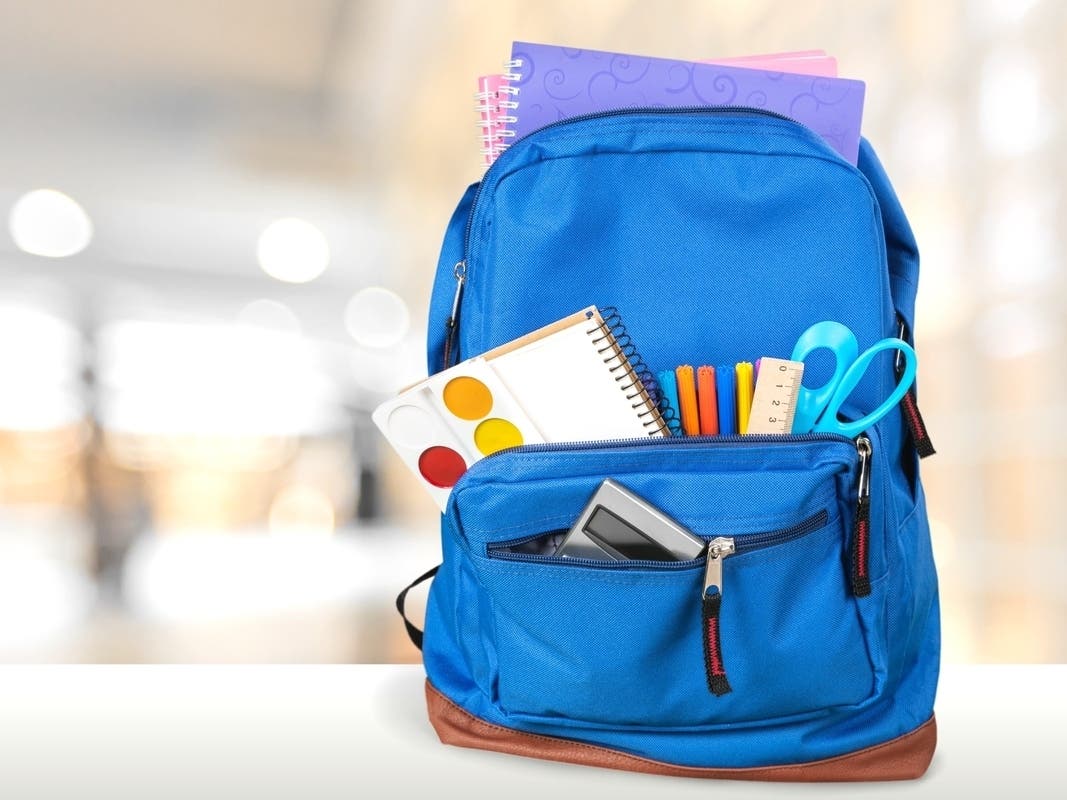 SAN DIEGO, CA – The “Stuff the Bus” school supply drive for homeless students in San Diego County has been extended through August 31.

The effort, led by the San Diego County Office of Education and San Diego County Credit Union, has raised more than $38,000 to date with a goal of $100,000. The campaign was originally scheduled to end on July 31.

“We cannot thank the community enough for their support and generosity throughout the first month of this campaign,” County Schools Superintendent Dr. Paul Gothold said in a statement. “We recognize that times are tough right now for many people, and we are grateful to those in a position to donate to help this vulnerable population.”

More than 18,000 school-age children in San Diego County have been identified as homeless, according to the San Diego County Office of Education. The campaign aims to raise thousands of dollars in online and in-store donations to buy pencils, pens, binders, pencils, backpacks and more for these students.

A portion of the donations will also help San Diego Youth Services provide meals to homeless youth through its various food programs.

In 2021, the Stuff the Bus campaign raised more than $100,000 in monetary donations to help purchase more than 7,900 backpacks full of supplies for students in the San Diego area, according to the Office of Education of the San Diego County.

People can donate online or in-store at any Ralphs or Food 4 Less grocery store in the county through the end of the month.

How to Write Your Mother Back to Life