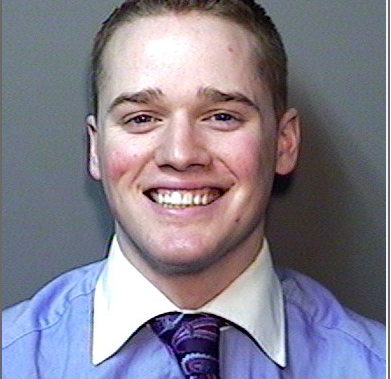 A Surrey RCMP officer is facing multiple criminal charges over allegations he abused his position to obtain the contact details of women he wanted to pursue.

The British Columbia Prosecution Service said Wednesday that Cpl. Peter Leckie has been charged with seven counts of breach of trust and two counts of computer fraud over alleged misconduct involving three people between January 2014 and October 2020.

According to Surrey RCMP, Leckie allegedly used his position as a police officer to obtain information and contact members of the public “for the purpose of fostering intimate relationships with women on and off duty”.

“These are disturbing allegations of breach of trust and fraud involving one of our officers,” Surrey RCMP Assistant Commissioner Brian Edwards said in a news release.

Former BC Constable receives suspended sentence for pursuing sex while on duty – July 27, 2021

“Our Professional Standards Unit is committed to a thorough investigation and we urge anyone who may have additional information to contact PSU investigators.”

Leckie has been with the Surrey RCMP since January 2010. According to an article in the Vancouver Sunhe received an Officer in Charge Commendation in 2012 for “his efforts to save the life of a woman who attempted suicide by hanging on 14 January 2012 in Surrey”.

RCMP have released a photo of Leckie and are asking any additional witnesses or anyone with information to contact the Detachment’s Professional Standards Unit at 604-599-7887.

Leckie is currently suspended with pay, but the RCMP said the approval of the charges “will initiate the process to move to a suspension without pay.”

His first court appearance is scheduled for July 29.