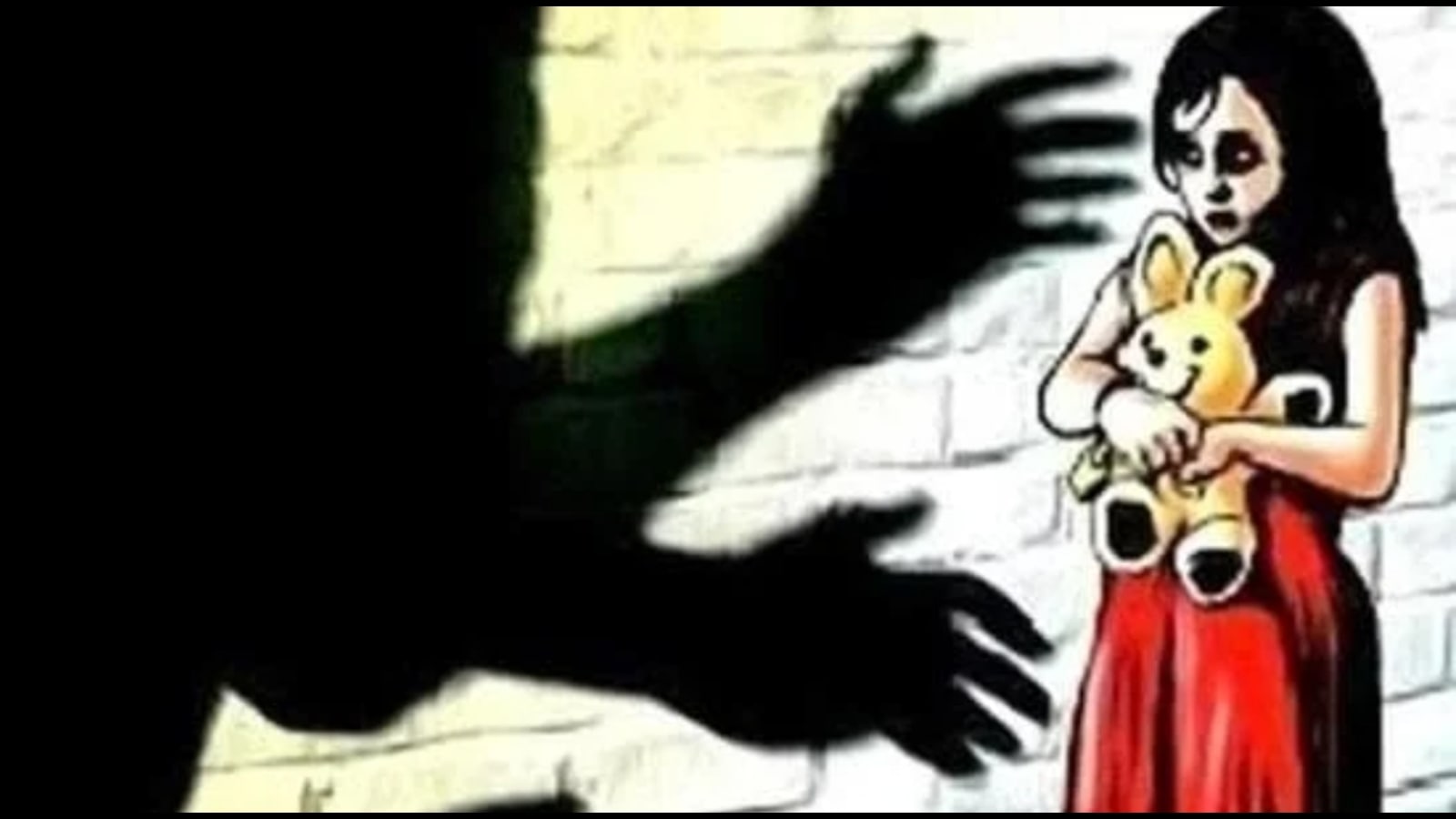 The Thane Special Protection of Children Sexual Offenses Court (POCSO) on Friday convicted a 45-year-old man of raping his 13-year-old daughter and getting her pregnant in 2017. He was sentenced to life imprisonment .

The case was registered with the APMC police and the convict was arrested on December 27, 2017 after his wife filed a complaint against him.

“After the victim started having health issues due to which she was taken to a doctor, it was confirmed that she was six months pregnant. When questioned by her mother, she revealed what her father had done, after which she filed a complaint with us and we arrested the convict,” said then-police investigator and inspector Ram Chopde.

According to the victim’s mother, she was very tired after work and was sleeping, because of which she never realized what was happening. The convict was arrested under the rape articles and under the POCSO Act.

“As it was beyond the abortion period, the baby boy was born and then handed over to an organization that helped the child be adopted into a family. The baby’s DNA report contributed to the conviction. In Besides, there were nearly seven witnesses in the case, including the victim, her mother and the doctor,” Chopde said.

The man was sentenced by the Joint District of Thane and Extra Sessions Judge VV Virkar to life with a sentence of ₹25,000.