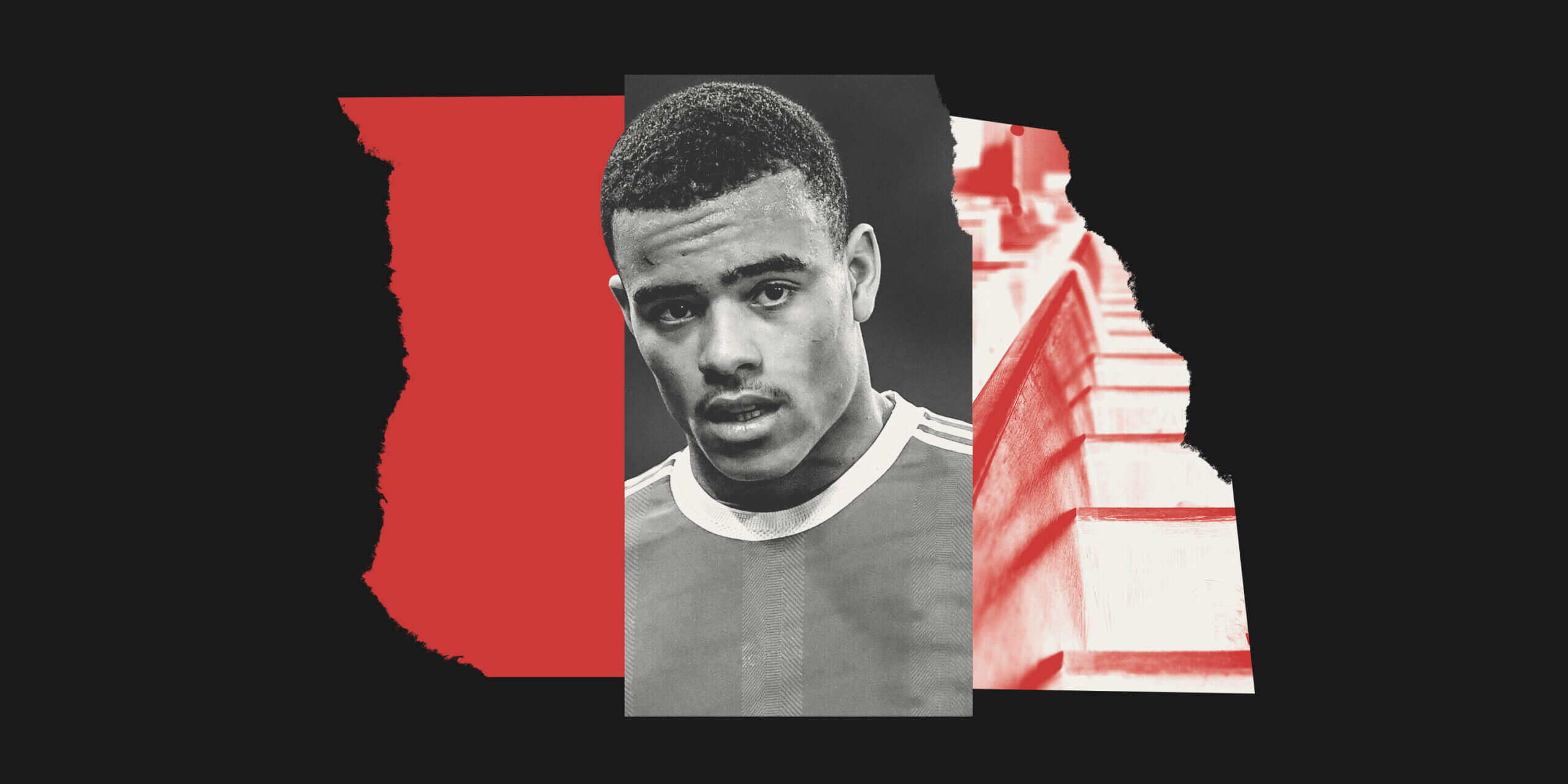 The charges against Mason Greenwood and Manchester United’s position

Mason Greenwood was released on bail.

The Manchester United forward was charged with attempted rape, assault causing actual bodily harm and controlling and coercive behavior over the weekend.

England international Greenwood, 21, appeared at Manchester & Salford Magistrates’ Court on Monday October 17. He is due to appear at Manchester Crown Court on November 21.

Greenwood was released on bail on Wednesday after a private hearing at Minshull Street Crown Court in Manchester.

How did we come here?

In a statement, Greater Manchester Police said the arrest came after the force “became aware of images and videos on online social media posted by a woman reporting incidents of physical abuse”.

Police can detain suspects for up to 24 hours before they must charge or release them, but this can be extended up to 96 hours if the allegations involve violence.

A police statement on Monday January 31 said: “Detectives have been given additional time to speak to a man in his 20s who is being held on suspicion of rape and assault on a woman… Investigations are ongoing and the victim is being offered specialist support.

“We remind people to avoid any comments or sharing of images that could compromise the victim’s right to lifelong anonymity, or risk harming a live investigation with an active proceeding.”

Greenwood was released on bail, pending further investigation, on the morning of Wednesday February 2.

On Friday April 29, it was announced that he would remain free on bail until mid-June.

A statement from GMP said: “We are continuing to investigate a report made to us on Sunday January 30 of online social media images and videos posted by a woman reporting incidents of physical abuse.

“A request has been filed with the courts to have his bail extended beyond Saturday April 30, but the hearing is not expected to take place until mid-June.”

After a June 23 hearing, GMP said Greenwood was still out on bail and declined to give further details.

On October 15, Greenwood was arrested on allegations that he violated his bail conditions and remained in custody.

Later on Saturday, the Crown Prosecution Service announced he had been charged with attempted rape, assault causing actual bodily harm and controlling and coercive behaviour. All three counts relate to the same complainant, the CPS added.

Greenwood has not responded to the allegations.

What happened this week?

Greenwood appeared in court after being charged with attempted rape, controlling and coercive behavior and assault.

He spoke only to confirm his name, date of birth and address at the start of the hearing.

The court then heard the details of the charges against him.

Greenwood appeared in a gray Nike tracksuit and white t-shirt, with grown hair and a mustache.

He was supported by his family, who sat in the public gallery.

Greenwood was later taken into custody after a district judge found he violated his bail conditions for alleged attempted rape and other offences.

However, on Wednesday he was released on bail after a private hearing.

What did Manchester United say?

On the day Greenwood was first arrested, Manchester United said he would not play or train for the club “until further notice”, but refrained from formally suspending him, a decision taken in accordance with the law.

After being released on bail on February 2, the club released a new statement. He said: “Manchester United reiterate their strong condemnation of violence of any kind. As previously announced, Mason Greenwood will not be training or playing for the club until further notice.

At the end of March, in response to questions about why Greenwood was still visible on the club’s website, United said that “there had been no change in Mason’s status”.

On October 15, the club said: “Manchester United note that criminal charges have been brought against Mason Greenwood by the Crown Prosecution Service. He remains suspended by the club, pending the outcome of the legal proceedings.

What does this mean for Greenwood and United?

United’s October 15 statement is the first time the club has publicly referred to Greenwood’s “suspension”.

Under the terms of the standard Premier League contract, clubs can only suspend players without pay for a maximum of 14 days.

Greenwood was suspended from training or selection but continued to be paid by United as part of the club’s contractual obligations under UK employment law. 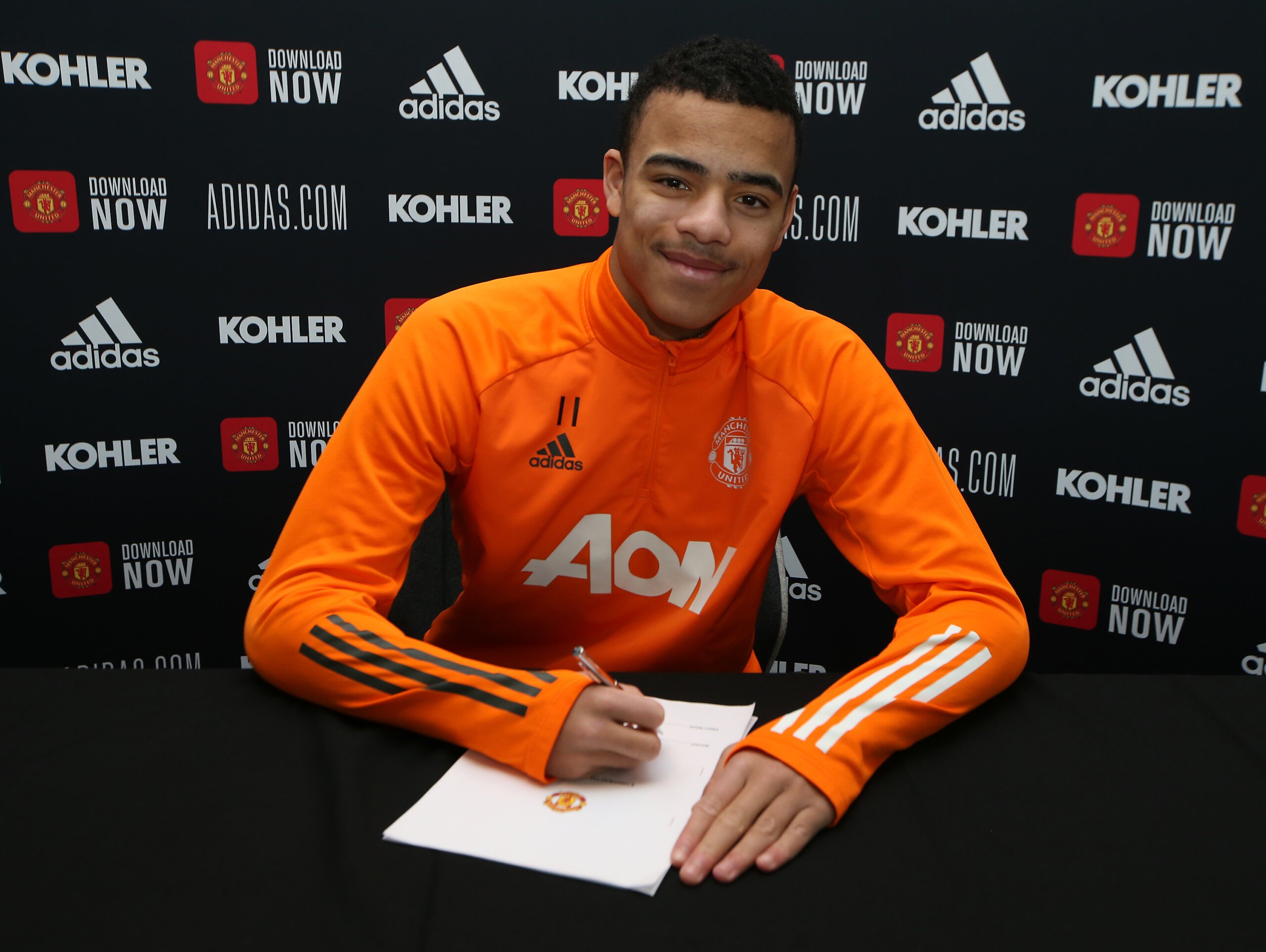 He last appeared for United in a 1-0 win at West Ham on January 22, but was listed as an Under-21 player in United’s Premier League squad for 2022-23 when his announcement last month.

Greenwood signed a new contract with United in February 2021, which runs until 2025 and has the option of another year.

His previous contract, signed in October 2019, was worth around £25,000 a week, but United have increased his earnings to reflect his growing status at the club.

When else has it happened?

On the Friday after his initial arrest, Greenwood’s name was missing from the matchday schedule for United’s FA Cup draw against Middlesbrough, which saw Ralf Rangnick’s side eliminated on penalties against the Championship club.

Greenwood was dropped by kit maker Nike in early February and his name removed from FIFA, eFootball and PES video games. It was also removed from the latest Football Manager game update.

The England international hasn’t played for his country since September 2020, when he and Manchester City’s Phil Foden were dropped from Gareth Southgate’s squad on disciplinary grounds after breaking COVID-19 rules following a win 1-0 against Iceland.

Why hasn’t more been written about this case?

Reporting on arrests and legal issues is different from the other types of stories you’ll find on Athleticism. They’re often incredibly short, for example, blatantly light on detail, and often won’t give readers a chance to comment (like you can’t here).

We understand this can be confusing. And we understand you might have questions. But there are laws about what we can and cannot report, which are explained in detail here.

For women: how to handle a man with a low libido