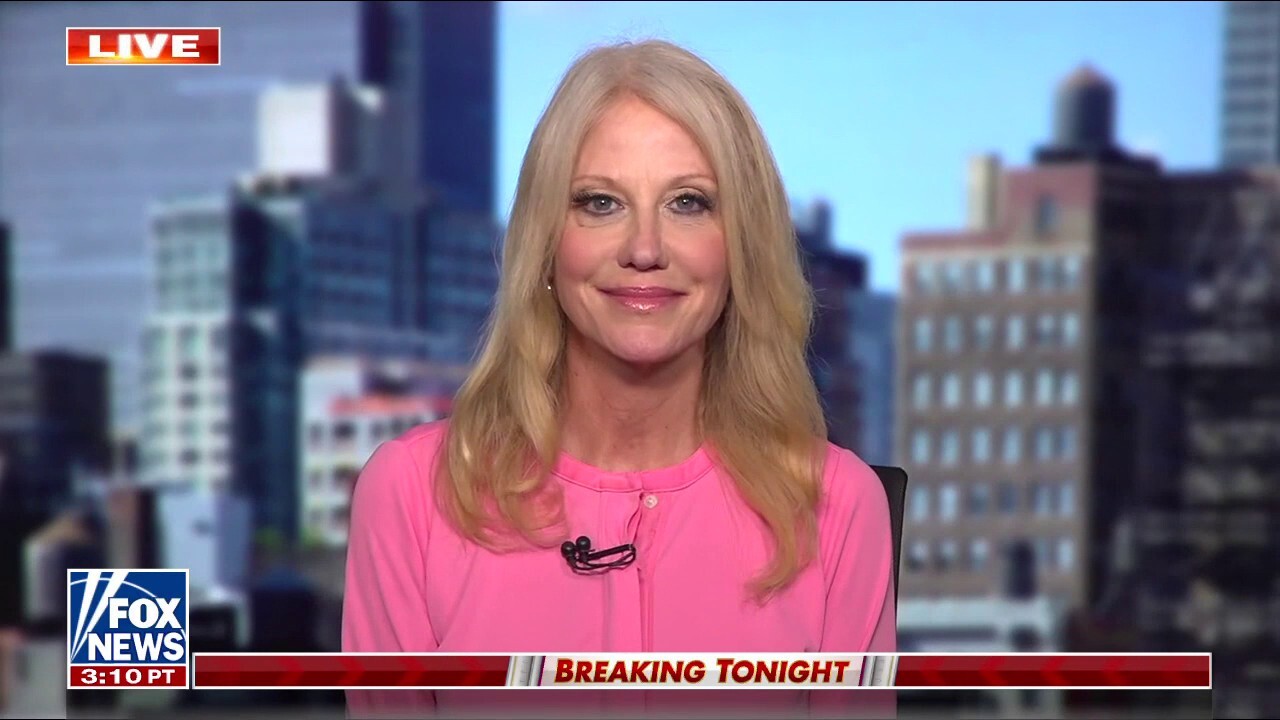 Former Trump adviser Kellyanne Conway slammed the Democratic Party for veering “to the extreme on the abortion issue” Tuesday in “Special Report.”

“The Democratic Party has really gone to extremes on the issue of abortion,” she told host Bret Baier.

“A majority of Americans disagree with the Democratic Party platform, with [President] Biden, [Vice President] Harris and others that we should have taxpayer-funded abortions, late-term abortions, sex-selective abortions, requiring medical professionals to perform abortions if they have religious or [conscientious] objections to this.”

“So it’s not binary like pro-life, pro-choice. It’s a very complicated issue that brings together law, morality, religion, gender and, of course, politics.”

Conway responded to Monday night’s leak of a draft Supreme Court opinion in a case that could upset Roe against Wade.

She then called on the court to remain a “judicially independent branch of government impervious to political pressure”. The leak is expected to “upset” both sides of the political aisle, she added.

Conway found it “very curious” that Democrats only discussed abortion on Tuesday, adding that they did not consider it a “significant issue” in their poll.

All polls show immigration, inflation, jobs and border security as the top issues, she said. Abortion is a “grassroots issue” for both left and right, with pro-lifers believing it kills infants and those who see it as a “women’s health” issue being galvanized by the draft. opinion of the Court to flock to the polls in midterm elections.

“But I think the left is going to take it a little too far and not realize how much people are hurting at the gas pump, at the grocery store, how concerned they are about border security, security national as well.