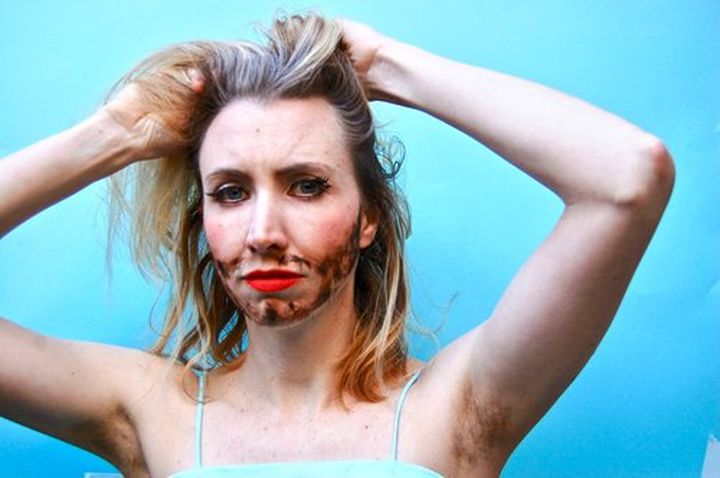 The ferret will animate “The Adventures of the Bearded Lady”

Preston The Ferret Hall is hosting a comedic theater performance this month through the eyes of a bearded lady.

The unique and mischievous comedy performance “Adventures of the Bearded Woman” is gender-centric and arrives in Preston for a one-time performance on Thursday, October 28th.

The Adventures of The Bearded Lady was a smash hit at Edinburgh Fringe, Brighton Fringe and toured at the Perth Fringe Festival in Australia.

The show has been described as both hilarious and uplifting, examining gender expectations through performance and comedy.

It follows various contemporary five-star performances, which have come to Preston in recent years. They include Fck You Pay Me by Joana Nastari, Oh Yes, Oh No by Louise Orwin, Catch 22 Years by Katie O’Brien, Women Who W * nk by Joanne Tremarco, Skank by Clementine Bogg-Hargroves and Welcome to Paradise by Ship of Idiots.

Performed by Theodora van der Beek, the show is a fairy tale about adulthood about La Dame à Barbe, who runs away from the circus and embarks on a journey transcending time, space and sex.

The show follows The Bearded Lady’s struggles to understand the societal boundaries of her gender and her eventual acceptance of self as a woman.

With references to several famous Leonardo da Vinci, from da Vinci to DiCaprio, the show is a genre journey into a world that asks people to hide or change who they are.

The show premiered at the Camden People’s Theater in 2018 and continued at the Dumfries Big Burns Supper, Brighton Fringe and a run at the Edinburgh Fringe, programmed by acclaimed venue programmer Gilded Balloon.

In January 2020, wanted by producer Chris Dodd, The Bearded Lady traveled halfway around the world to Perth Fringe, performing at four venues, including her first circus tent.

Artist Van der Beek uses a mix of art forms, pop references and extravagant characters to tell fantastic stories that invite audiences to laugh and then recoil in horror when seen reflected. Mischievous, joyful and disorderly, his work revel in the gloom of the human condition.

Van der Beek creates different worlds in which strange things seem normal and vice versa, so the audience has to look at this world with new eyes.

Supported by the Arts Council England, van der Beek’s five solo exhibitions, My Death, Egg, The Adventures of the Bearded Lady, Drink Your Pink and Ram of God, have been shown in fringes and theaters around the world.

The Preston Show was hosted by Garry Cook, whose organization of Enjoy The Show events has brought some of the world’s best contemporary performers to the city, including Mike Garry, Hollie McNish, Katie O’Brien and Joanne Tremarco.

Will you attend the show? Let us know in the comments below